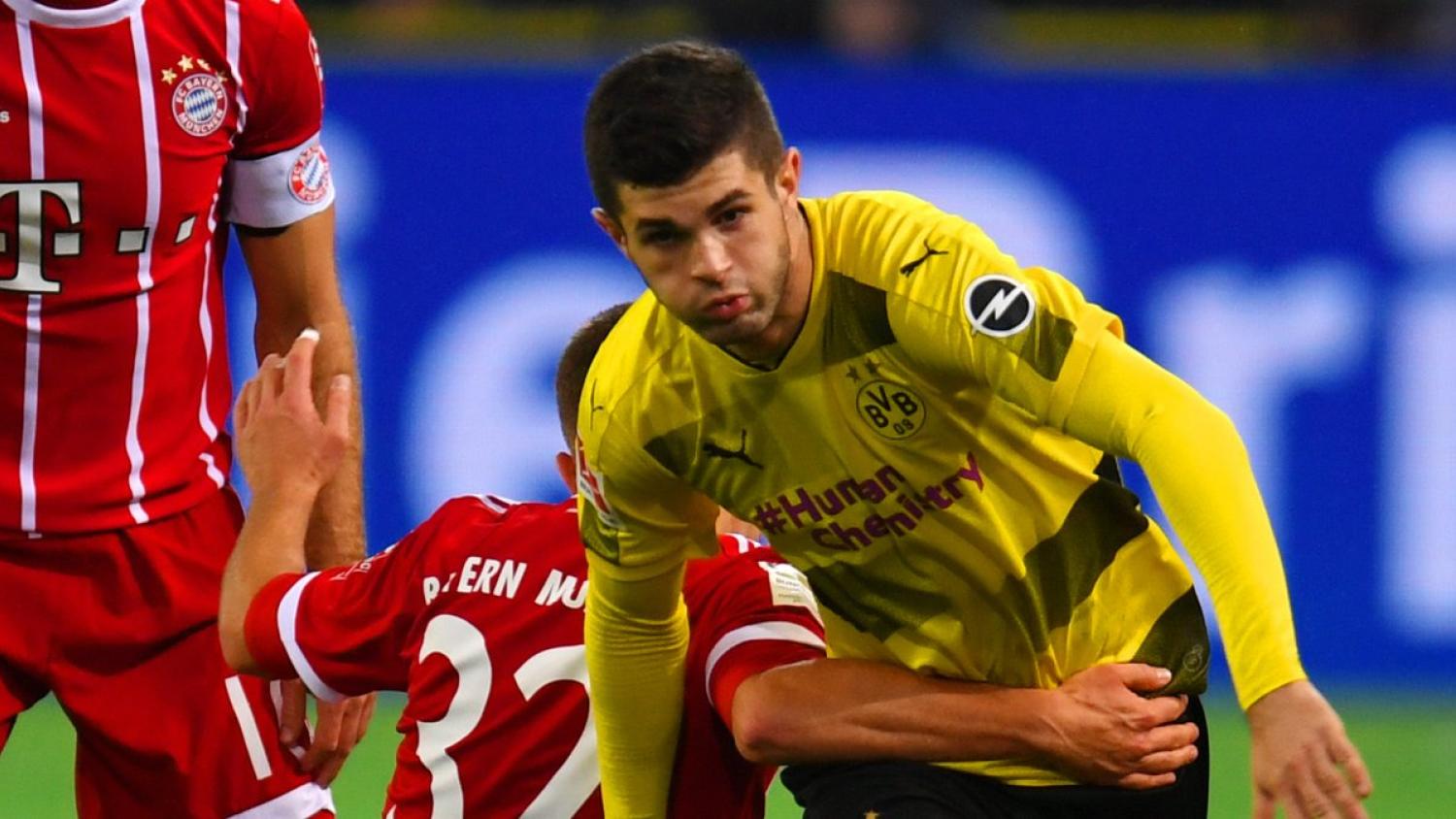 “For me, Christian Pulisic was the best player on our team,” Bosz said. “[He was] on a level with our fans, who still supported us despite the 3-0 deficit. That was incredible, I’ve hardly ever seen that before. Christian exuded a lot of pressure and showed great maturity but our fans were incredible today.”

Dortmund’s lone goal arrived in the 88th minute after Pulisic destroyed Arjen Robben with a vicious nutmeg, leading directly to Marc Bartra’s goal. According to Bayern Munich and German legend Lothar Matthaus, that dribble could represent the circle of life for the Bavarian giants.

As 33-year-old Arjen Robben’s FCB career draws to a close (as well as 34-year-old winger Franck Ribery's), the 27-time German champions should be looking at Pulisic as the ideal replacement, according to the 1990 Ballon d’Or winner.

“Whenever Bayern are looking to replace Arjen Robben and Franck Ribery, they must put out feelers to Christian Pulisic,” Matthaus said following the match. Bayern, of course, have a long history of poaching players from their rivals, and Pulisic’s play on Saturday — he completed a 2017-18 Bundesliga best eight take-ons in der Klassiker — did that much more to confirm his status as the division’s top talent.

Pulisic has previously quashed rumors of a potential move to Bayern, but even with a new deal in place keeping him at Dortmund until 2020, this is a piece of transfer gossip that’ll never go away given Bayern’s domestic dominance. According to transfermarkt.co.uk, Pulisic's value back on Oct. 18 was approaching $55 million. It's only increased since then.