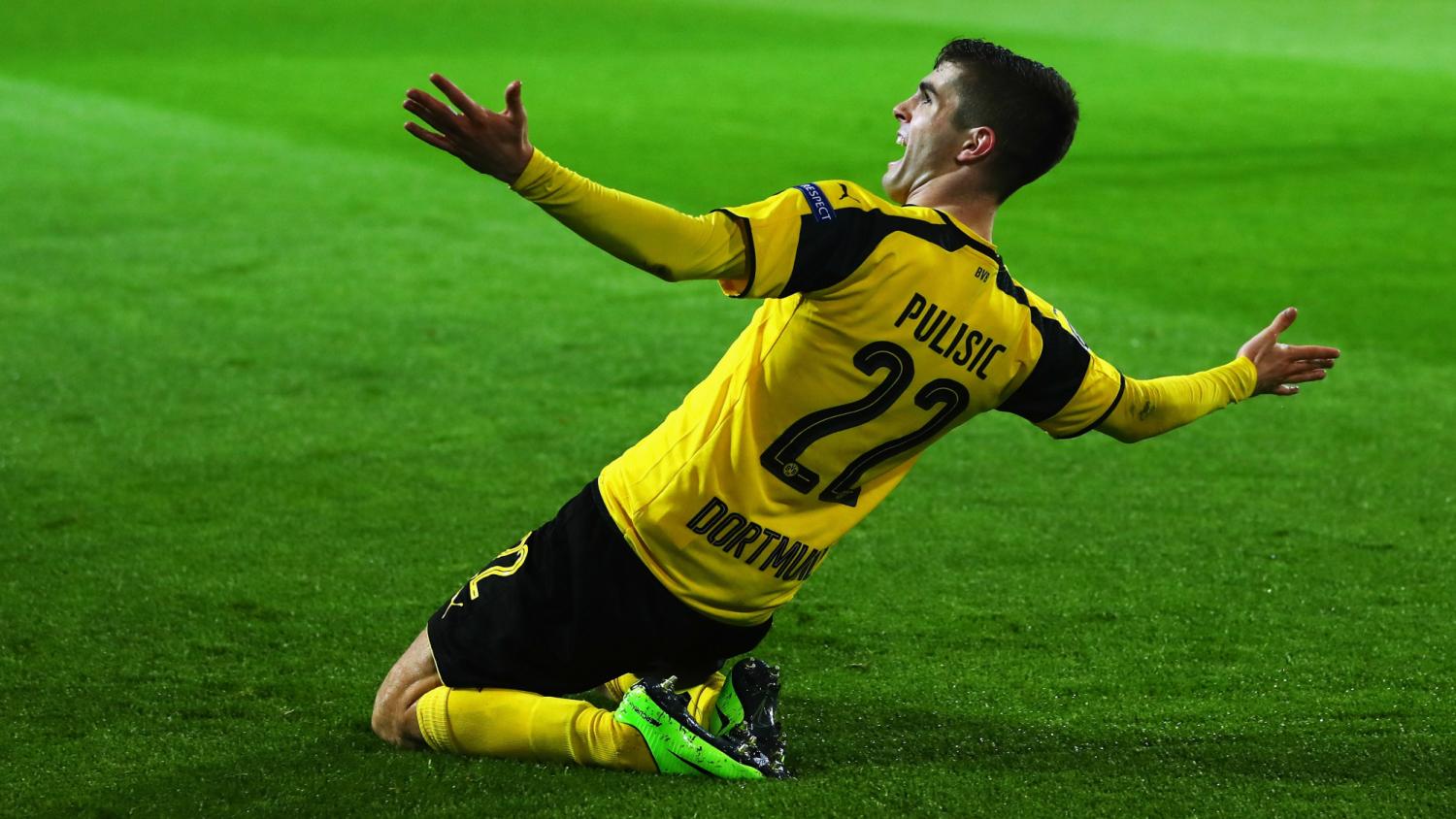 Borussia Dortmund lost to Bayern Munich in Der Klassiker Saturday, 3-1. However, that one for Dortmund was set up by intrepid American hero Christian Pulisic nutmegging Arjen Robben inside-out.

The Bartra finish was pretty, but how about that nutmeg by Pulisic??  https://t.co/LWEH30eLva

Pulisic won that battle, but Robben won the war, scoring the first of Bayern's three goals (guess what he went inside on his left and shot).

Pulisic's cool nutmeg, admittedly, was the second-best piece of skill on the day. Look at what Bayern striker Robert Lewandowski did for Bayern's second goal:

So cheeky from Lewandowski!

His backheel puts Bayern Munich up 2-0 at Dortmund. https://t.co/ErDwCf5W5v

Lewndowski finished with a brace. Pulisic though!