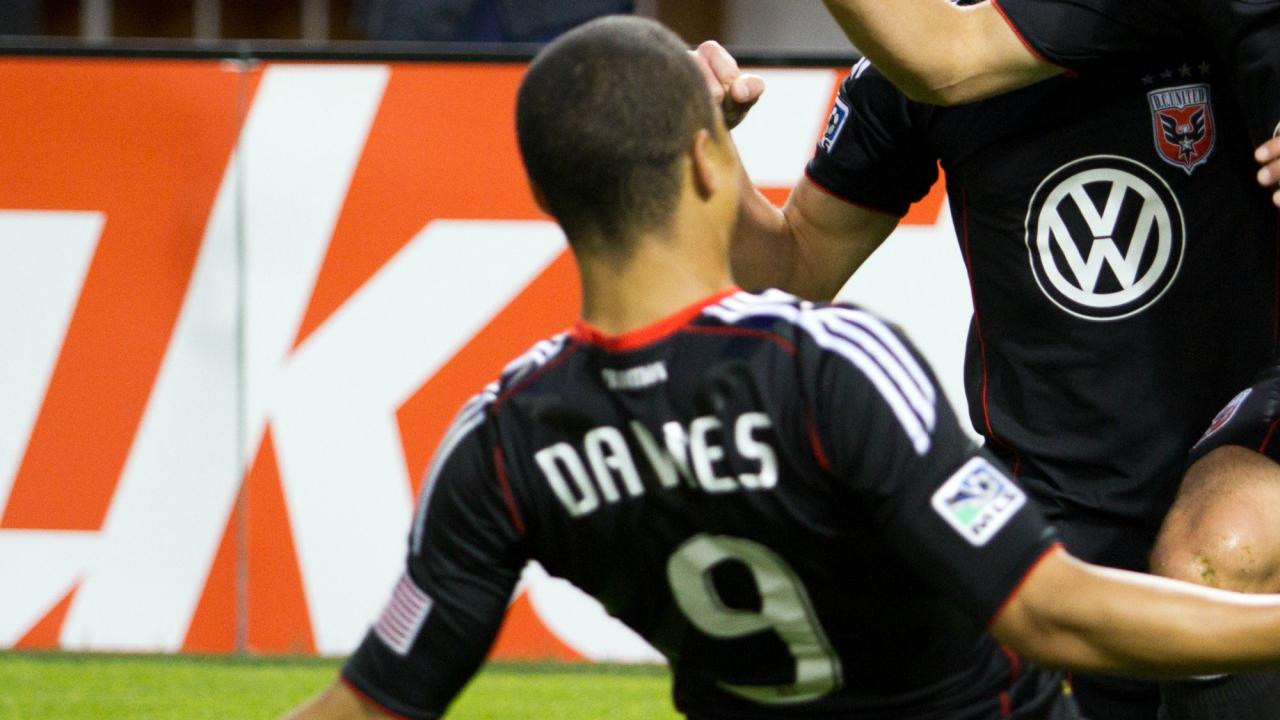 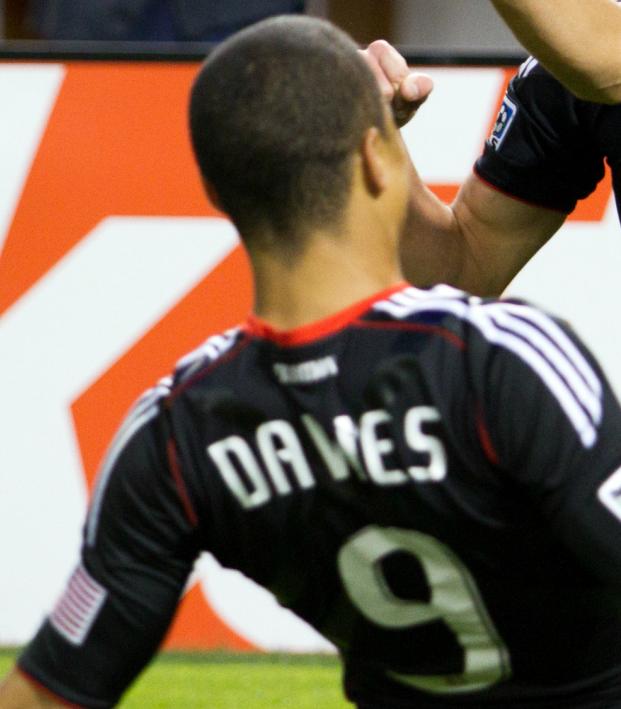 Connor Fleming March 2, 2018
After overcoming the injuries sustained in a serious car accident and a subsequent cancer diagnosis, Charlie Davies has retired.

Former USMNT striker Charlie Davies has called time on a once hugely promising career that was devastated by a serious car accident in 2009 and a subsequent 2016 cancer diagnosis. Davies' 10-year career included stints in Sweden, France, Denmark and with D.C. United, New England and Philadelphia in MLS, as well as 17 appearances and four goals with the USMNT between 2007 and 2009.

At the age of 23, Davies was at the height of his power. After a hugely successful debut in Europe with Sweden’s Hammarby, the New Hampshire native earned a transfer to Ligue 1 club Sochaux. He’d also become a regular with the USMNT, using his blistering pace to devastating effect on the international stage.

He scored perhaps his most famous goal on August 12, 2009, against Mexico at the Azteca in World Cup qualifying, becoming just the fourth American to score at the vaunted stadium.

However, two months later, Davies was a passenger in an SUV that went out of control on the George Washington Parkway, striking a railing and tearing the vehicle in half.

Davies suffered a lacerated bladder, fractured tibia and femur, a fractured elbow, facial fractures and bleeding of the brain. But two years after the accident, the unrelenting Davies made his return to the pitch with D.C. United, scoring two goals in his dramatic comeback match.

But in 2016, Davies suffered another setback when he was diagnosed with a rare form of sarcoma cancer – a type of cancer that develops in the bones and connective tissue. However, with the cancer in remission, Davies again made a triumphant return to the field.

Best news of the night. Charlie Davies is back!!!! pic.twitter.com/ELQVudp982

Davies spent 2017 with the Philadelphia Union, but he was waived at the conclusion of last season.