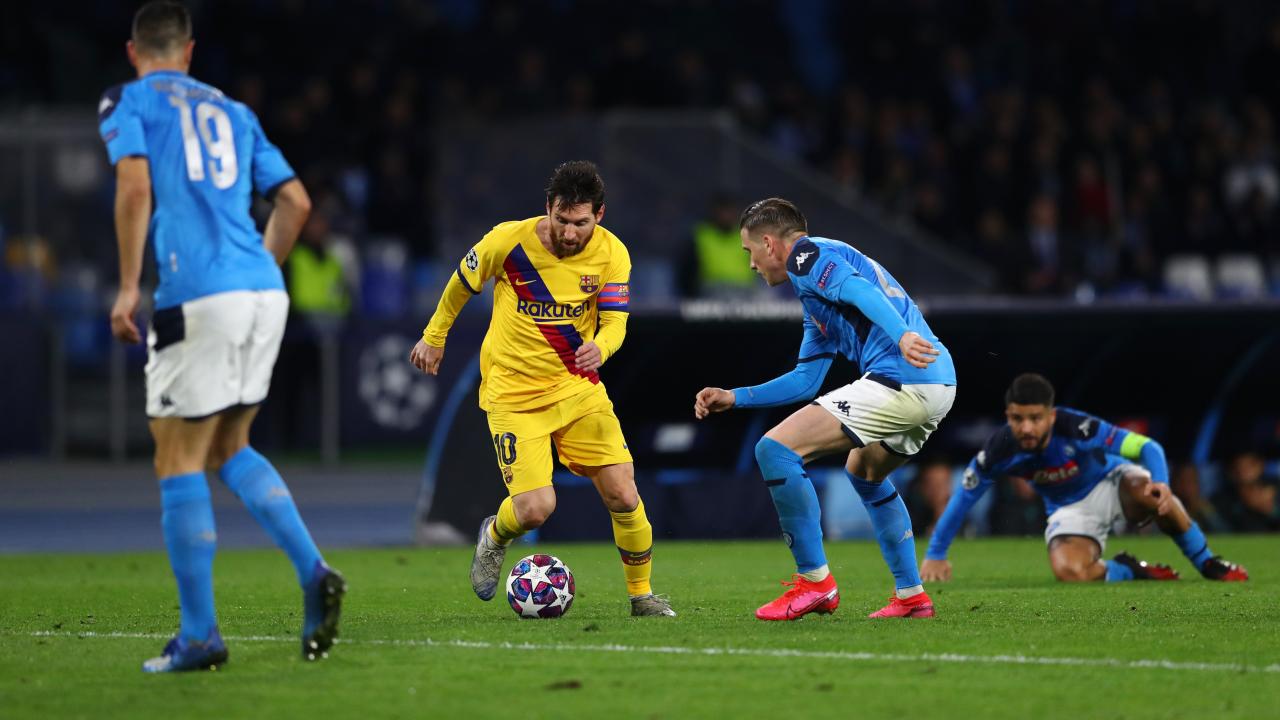 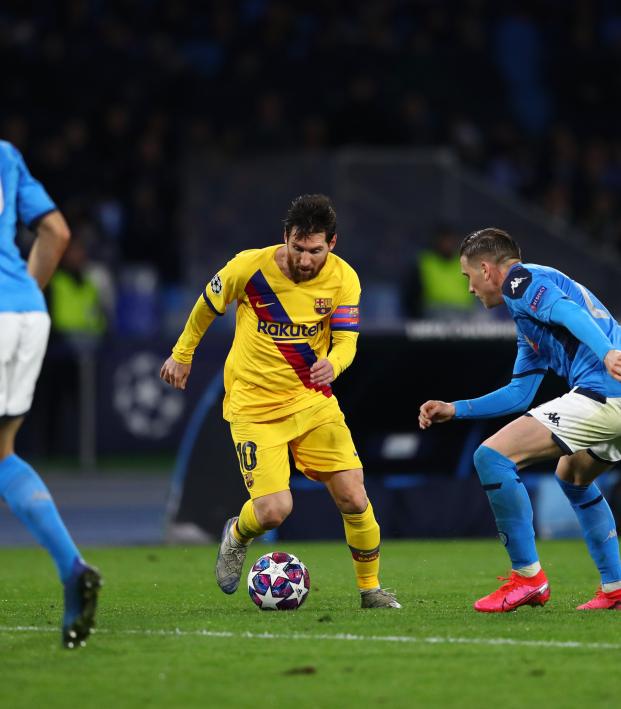 Connor Fleming July 23, 2020
This, for obvious reasons, is the wildest Champions League finale ever.

Domestic leagues are wrapping up their respective competitions at a frantic pace, clearing the way for the return of European football. It’s been many a moon since Marcos Llorente silenced Anfield, so before Champions League matches return, let’s do a quick recap and preview of things to come.

Our last matchday came back on March 10/11 with PSG, Atalanta, Atlético Madrid and RB Leipzig punching their tickets to the quarterfinals. However, the second set of Round of 16 second legs between Real Madrid-Manchester City, Chelsea-Bayern Munich, Lyon-Juventus and Napoli-Barcelona were all postponed.

Sportingly, the remaining second legs will be held at the original venues (albeit without supporters).

City hosts Real at the Etihad holding a 2-1 advantage, Bayern welcomes Chelsea to Allianz Arena with a three-goal cushion (3-0), Lyon travels to Juventus Stadium with a slender 1-0 advantage and Barcelona takes on Napoli at the Camp Nou with the aggregate score level at 1-1.

These matches take place on August 7/8.

From there the action shifts strictly to Lisbon, Portugal and changes to a single-leg format. Between August 12 and 15, one quarterfinal match will be played per day:

The semifinals will then be played on August 18/19:

Will there be fans at any of the matches?

No. Although Portugal’s coronavirus totals are much lower than many other European countries, the outskirts of Lisbon remain under partial lockdown after a worrying spike in cases at the beginning of the month.

So why was the tournament moved to Lisbon?

The final was originally supposed to be held in Istanbul, but reservations were expressed about holding the match in Turkey’s most populous city with international travel to the country restricted. Istanbul will now host the 2021 final.

Lisbon, on the other hand, boasts two marvelous stadiums in close proximity (Benfica’s Estádio da Luz and Sporting’s Estádio José Alvalade) and ease of travel and abundance of hotels as a major tourist destination.

While Real Madrid went undefeated after the restart by rattling off 10 straight wins before finishing with a draw, the LaLiga champion is in one hell of a hole after giving up two away goals to Pep Guardiola’s side at the Bernabéu.

There’s also a sense of destiny about this Atlético side, which dumped out Liverpool before the break and then carried on that good form after the restart by going 11 matches unbeaten (7W, 4D) and moving up from sixth to third in the final LaLiga table.

Bayern, almost guaranteed a spot in the quarters, was equally impressive after the break, winning all nine of its Bundesliga matches en route to an eighth-straight title.

Meanwhile Atalanta continues to delight in Italy, where La Dea has climbed to second in Serie A while recording eight wins and two draws. You get the feeling that they don’t want this season to ever end.

Who’s been rocked by the break?

RB Leipzig’s form wasn’t great, with Julian Nagelsmann’s side recording four wins, four draws and one loss while Bayern pulled away at the top of the table. Even more damning for Leipzig is the fact that star forward Timo Werner has joined Chelsea for $58 million.

And while this whole thing is impossible to predict, doubly so for French sides PSG and Lyon. With the Ligue 1 season cancelled, PSG has been playing a string of friendlies ahead of two domestic cup finals. One of those finals — the Coupe de la Ligue — is against Lyon on July 31.

What about Lionel Messi and Barcelona?

Christ, who knows. Messi finished as LaLiga’s top scorer with 25 goals and broke the single-season assist record with 21, but the Blaugrana lost the league by drawing with Celta Vigo and losing to Osasuna.

Opponents Napoli sent out a massive warning by defeating Juventus in the Coppa Italia final, but league results haven’t been as impressive and Gennaro Gattuso’s team currently finds itself in seventh-place.

How about Ronaldo and Juventus?

There have been grumblings over manager Maurizio Sarri following the Coppa Italia final defeat and a three-match winless run in Serie A that included a 4-2 loss to Milan and an extremely fortunate draw with Atalanta, but victory over Lazio on July 20 has assured the Old Lady of a ninth-straight Scudetto.

Ronaldo meanwhile has scored 30 goals in 30 league appearances (including 12 penalties) and his partnership with Paulo Dybala is outstanding, but this squad’s window for a first European crown since 1996 appears smaller than the last few years due to a weakened defense and uncertain midfield.

What do you get for winning the Champions League?

You automatically earn a spot in the 2020-21 UCL group stage, the right to play against the winners of the Europa League in the 2020 Super Cup and a spot at the 2020 FIFA Club World Cup in Qatar. You also get a lot of money and the fleeting respect of Twitter users.

Who do you think wins it?

Manchester City. I can feel it in my plums.

The next season of the Champions League begins again as early as Aug. 8 with the preliminary qualifying round. The real meat of the competition begins on October 20 with the start of the group stage. Last year the group stage began on September 17.