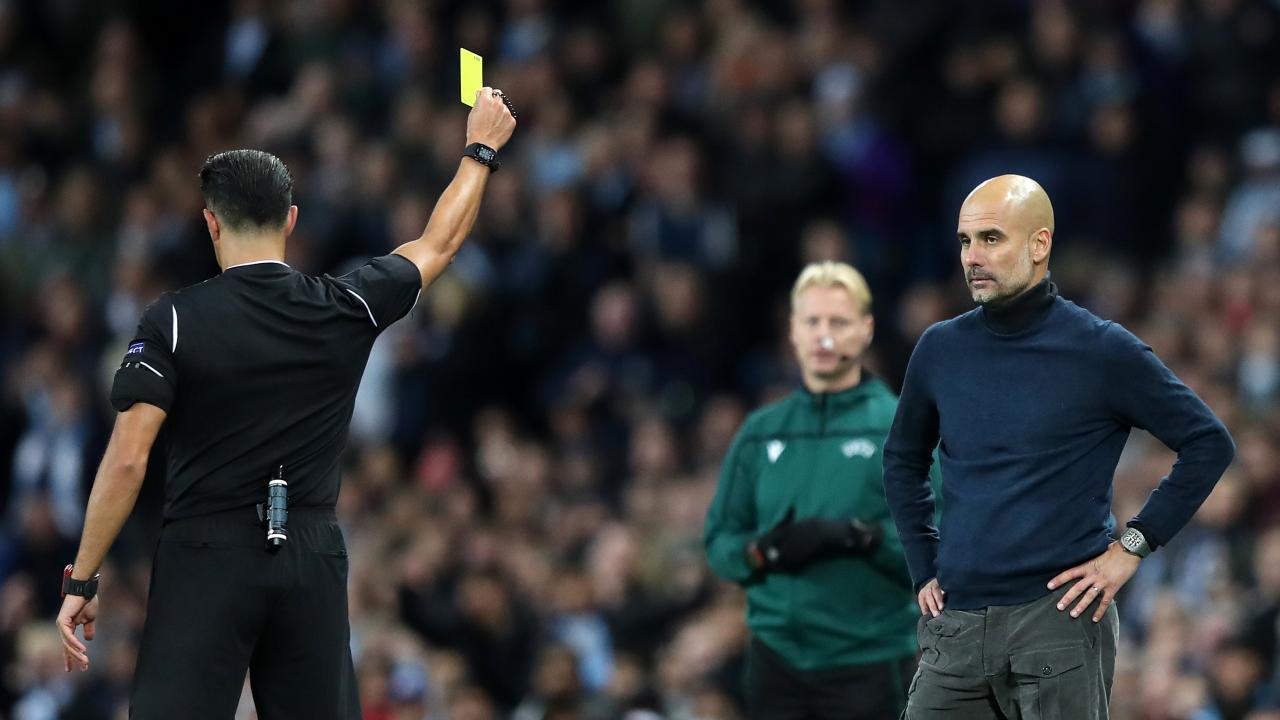 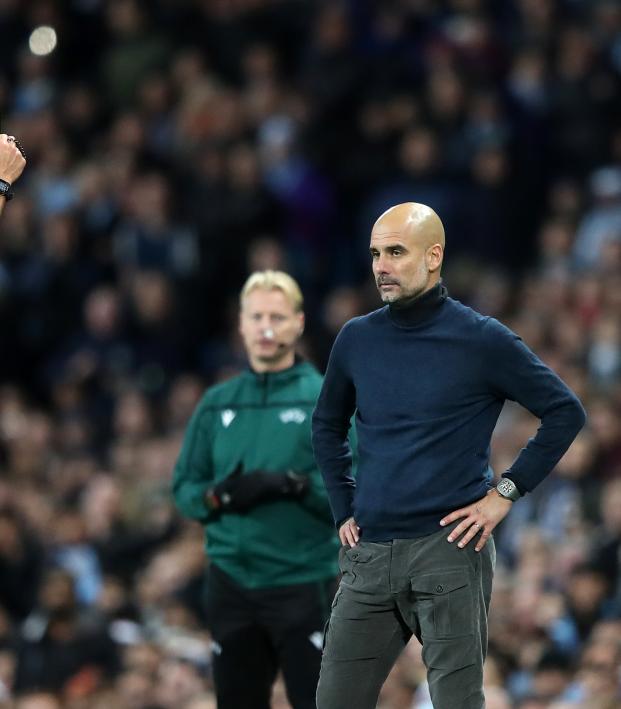 Watching Managers Get Booked Is The Game’s Greatest New Development

Connor Fleming October 2, 2019
We might not all agree with VAR, but it's fun to see cards brandished at men in cargo pants.

Things are heating up in the Champions League (read: Real Madrid bottom of Group A) and there’s no surer sign of the increase in dramatics than managers getting booked. In a first for the Champions League, coaches can now be on the receiving end of both yellow and red cards from the match official, and although Match Day 1 of the competition came and went without history being made, Match Day 2 brought the moment we’d all been waiting for.

Interestingly enough, it was Pep Guardiola who made Premier League history back in August by becoming the first-ever manager to get booked in England’s top division, and the ticklish 48-year-old almost equaled that accomplishment in the Champions League Tuesday.

However, 30 minutes before Guardiola saw his yellow card against Dinamo Zagreb, PSG’s Thomas Tuchel wrote his name into the history books when receiving a yellow against Galatasaray.

It’s an awesome sight, right up there with mascots observing a minute’s silence. I think the carding of managers could only be improved if soccer followed Major League Baseball’s example and forced coaches to go full kit on the touchline.

While Tuchel was annoyed with his yellow, Guardiola seethed with rage atop his turtleneck.

Pep got shown a yellow card and he wasn't happy pic.twitter.com/VFA1E785FW

If you want to know the sort of behavior that gets a manager booked, here’s video of Guardiola receiving his first yellow in the EPL.

Two other managers were booked on Tuesday. Olympiacos’ Pedro Martins was shown a yellow following a late collapse against Red Star Belgrade, and Nenad Bjelica was carded at the end of Dinamo's defeat to City. I mean if Guardiola is doing it…

One other thing I enjoy about managers getting booked is that we simply don’t have the technology to deal with it. Over on WhoScored, a managerial yellow card floats in the abyss, signifying nothing.

I believe that all statistics-based outlets will now have to rewrite the code for their websites from the ground up to deal with this new rule.