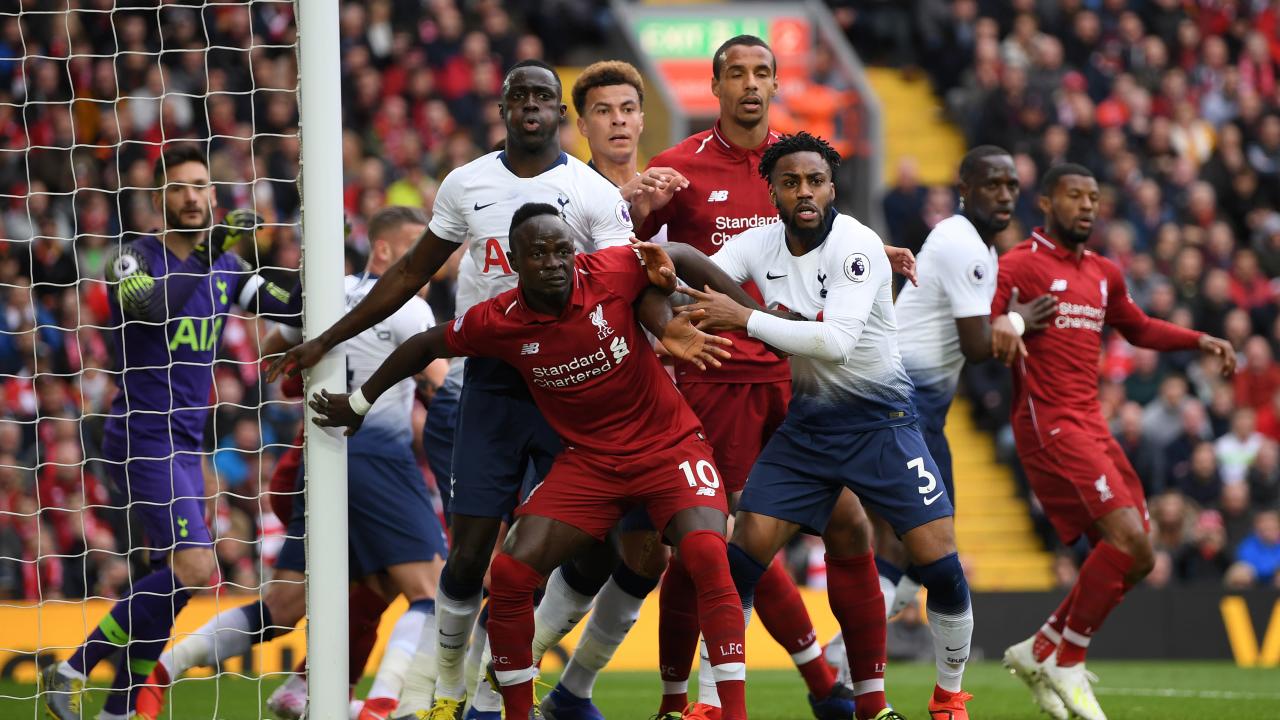 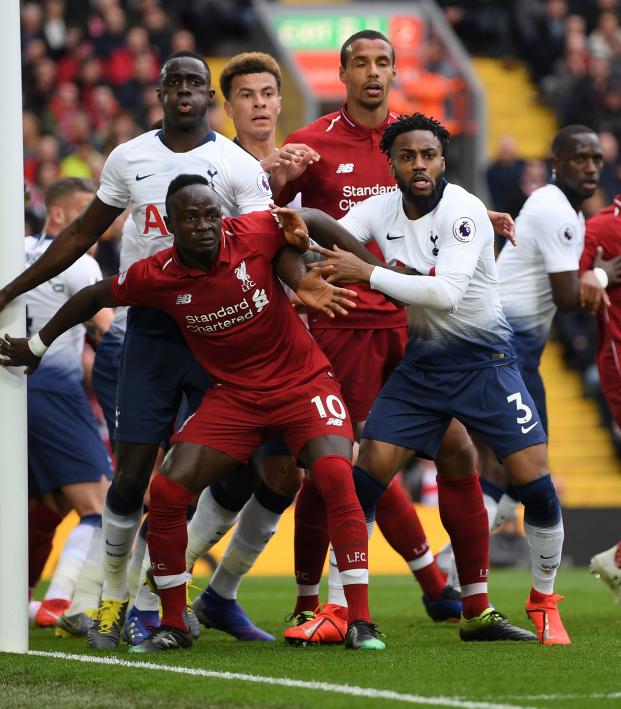 Travis Yoesting May 9, 2019
Sorry Liverpool and Tottenham fans, be prepared to sell a kidney if you want to go to the final.

For the second time ever, the Champions League final will pit two English clubs against one another in what is sure to be an instant classic. Even if the final has a fraction of the drama supplied in the semifinals, we’re in for a treat. But you may want to watch from home, because Champions League final tickets cost are astronomical.

Liverpool and Tottenham pulled off back-to-back comebacks for the ages on Tuesday and Wednesday, respectively. The Reds beat Lionel Messi’s Barcelona 4-0 at Anfield to reach a second straight Champions League final, advancing 4-3 on aggregate. Spurs beat Ajax 3-3 on away goals after scoring a dramatic 96th-minute winner to break Dutch hearts everywhere.

There is considerable hype surrounding the first all-English final since Manchester United beat Chelsea in 2008 and for good reason.

But it’s not going over well for the pocketbooks of English fans who want to travel to see the match in person at the Wanda Metropolitano in Madrid.

(Thanks to BBC.com for most of these values, converted to U.S. dollars from British pounds because 1776.)

For starters, the Champions League final tickets cost about $195 at the cheapest. Many are closer to $667. These prices aren’t unheard of — particularly for U.S. sports fans — but they’re by no means cheap and immediately keep anyone who lives paycheck to paycheck from attending.

But getting in the gates is one thing — getting to the gates and having sleeping accommodations after the 9 p.m. local kickoff time are another matter entirely.

Direct flights from England to Madrid around the June 1 final reached more than $1,700 this week, an absurd total for what’s about the same distance as flying from Houston to Denver in the States.

There are, of course, other travel options. One could take a 15-hour train ride from London to Madrid for $337 or drive a similar amount of time for the cost of gas and tolls, assuming one can take that long off from work.

Indirect flights are available as well for those willing to put up with layovers at hot, muggy airports. Some charter flights have been scheduled, but those will run at least $730 and seats are limited.

All travel options are booking up quickly (if not already) after the wild results in midweek. But hotel accommodations might be even harder to come by.

According to BBC, it’s just about impossible to find a three-star hotel for anything less than $1,700. These are rooms that would normally cost no more than $200.

Of course, those prices were for Liverpool fans looking on Tuesday night. For Spurs fans even later to the game, some of those same rooms were going for the exorbitant fee of $5,000 on Wednesday night.

Are these fees a product of price gouging? Are travel companies “profiteering,” as the BBC article asks?

Personally, I think the term profiteering is a bit much; no one is forcing people to go to a soccer game. These prices do seem a bit unfair for fans who have waited their entire lives to see their favorite team in a big European final. But the hotels and airlines wouldn’t be charging this much if people weren’t willing to pony up that kind of cash.

It’s a shame it’s so expensive to support your club in person, only allowing the wealthiest of fans to attend the match in Madrid. But at the same time, this has been the case for many years in most every sport, especially big-time finals like the Champions League. The average fan can’t afford to attend but maybe a couple matches a year, and a final is out of the question for supporters who aren’t bringing home plenty of disposable income.

So as bad as I feel for Liverpool and Tottenham fans trying to get to the final, those who even considered going are probably well-off enough that they can afford a nice TV to watch the game at home.