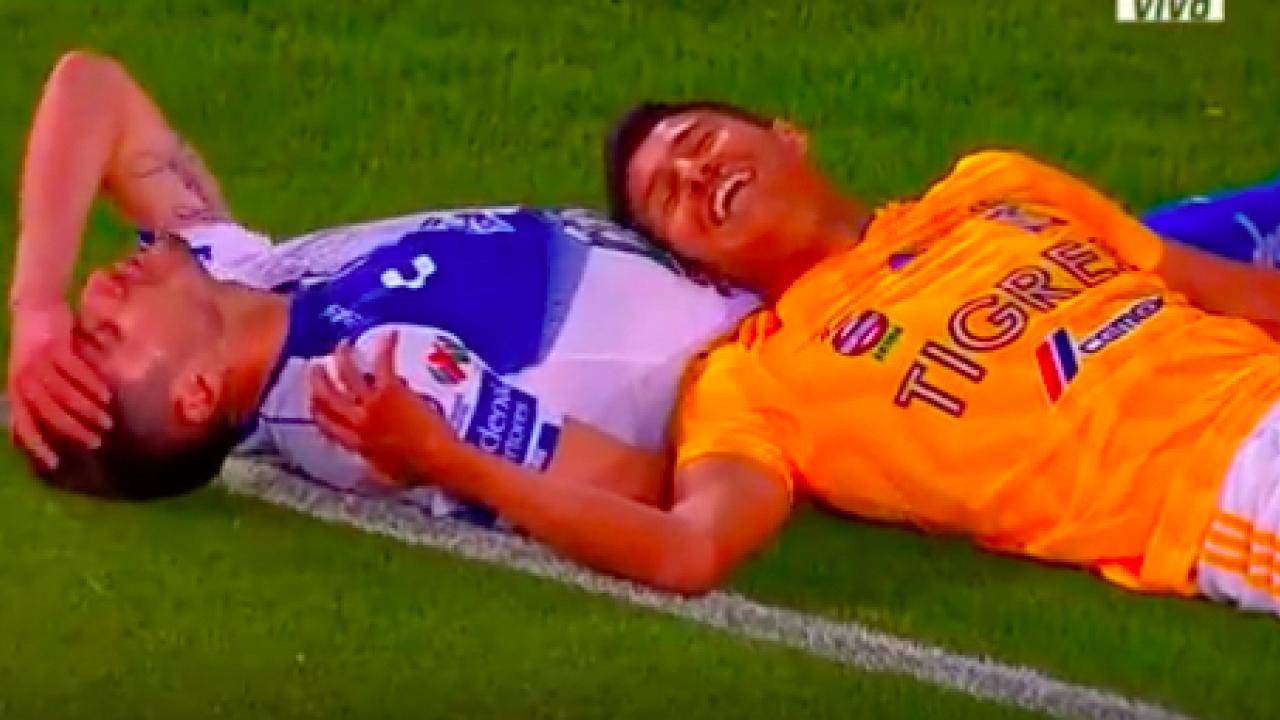 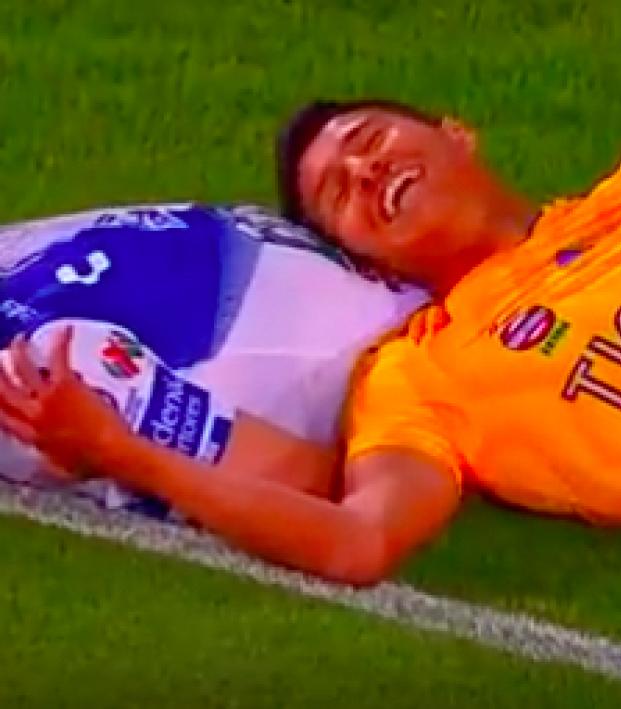 Connor Fleming May 9, 2019
Wednesday night had it all, and now we look forward to Cruz Azul vs. America.

After setting a record when rattling off 12 straight victories to finish as superlíder, León expectedly took care of business in the first leg by posting three away goals on Xolos at Estadio Caliente.

The pick of the bunch was scored by 35-year-old Argentine Rubens Sambueza, who hammered home León’s third from the top of the box.

Over in Hidalgo, Pachuca and Tigres exchanged strange early goals — Luis Rodríguez put one into his own net before Javier Aquino’s heavily deflected effort evened things up — before settling for a 1-1 draw.

That match’s highlight was a tender moment shared between Pachuca’s Ángelo Sagal and Tigres’ Hugo Ayala. Ayala’s goal-line clearance stopped Sagal from scoring the winner in the 93rd minute, and then the two cuddled.

That moment was then given the treatment it deserved by reddit user Redditor_for_fun. 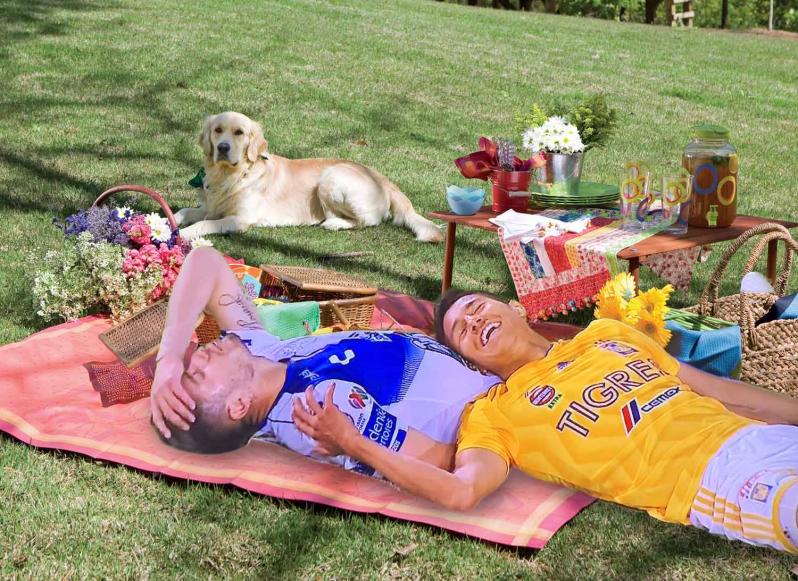