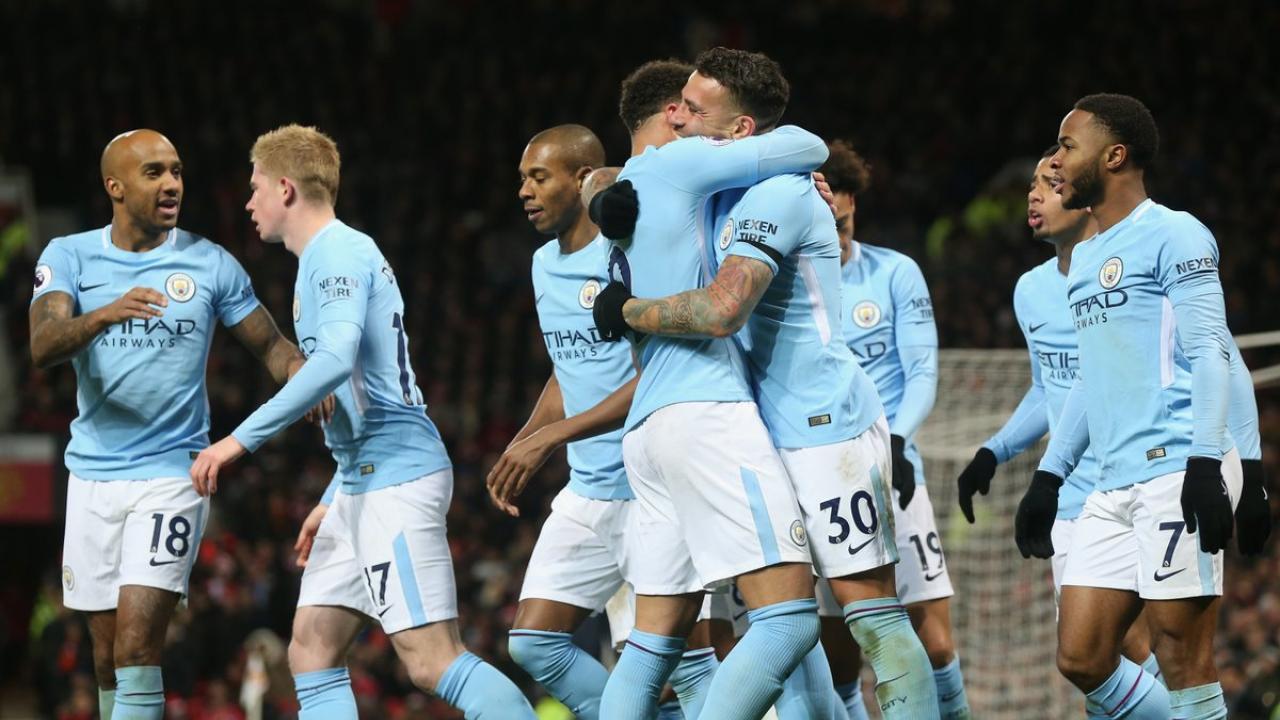 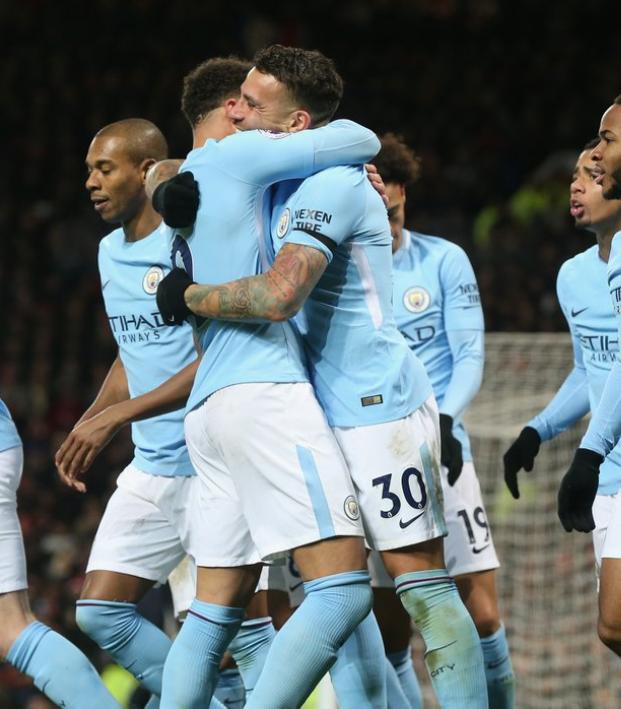 Travis Yoesting December 11, 2017
Manchester City and United were again given easy draws for the Champions League Round of 16, while Real Madrid drew PSG and Barcelona plays Chelsea.

The Manchester clubs were rewarded for winning easy groups with easy Round of 16 foes while three other matchups pit championship contenders against each other in the Champions League draw announced Monday. Real Madrid faces Paris Saint-Germain, Chelsea takes on Barcelona and Tottenham drew Juventus.

Manchester United cruised through a simple group composed of Basel, CSKA Moscow and Benfica and was given another relatively simple task in the Round of 16 against Sevilla. Likewise, Manchester City drew what was probably the weakest side available, Basel, after having no trouble with Shakhtar Donetsk, Napoli and Feyenoord.

Liverpool, the fifth English side in the competition, won’t be upset with being drawn Porto while Bayern Munich-Besiktas and Shakhtar-Roma round out the eight matches decided after the first group stage by the Champions League draw.

The round of 16 #UCLdraw has been made

Backing your team to progress? pic.twitter.com/v7I6dSq7Tc

Real Madrid was the one second-place team no one wanted and the two-time defending champion was paired up with French juggernaut PSG in what will no doubt be the premier pairing of the round. One of these powerhouses who hope to win the competition will be going home early. 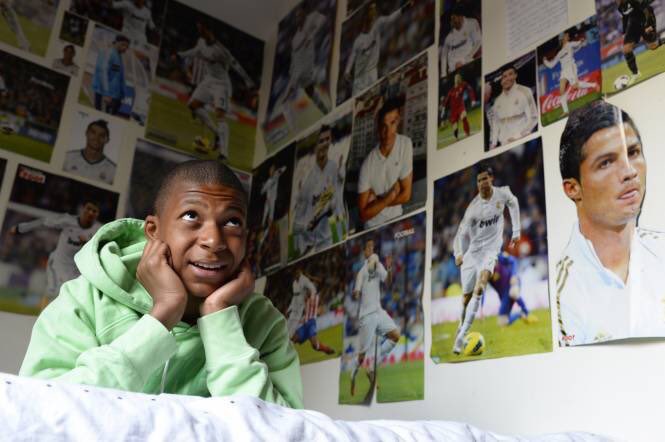 PSG's Kylian Mbappe will go up against his boyhood idol Cristiano Ronaldo after the Champions League draw on Monday. Photo: @TeamCRonaldo | Twitter

Chelsea will rue failing to win its group based on head-to-head results against Roma, resulting in a matchup against Lionel Messi and Barcelona, which allowed one goal in the group stage, easily the best in the competition. It’s the sixth time the two will face off in the UCL knockout rounds.

Tottenham, which couldn’t face Real Madrid or Chelsea, was given just about the toughest possible opponent in Juventus, the reigning runner-up, after winning a group that included Real Madrid and Borussia Dortmund. Spurs finished with more points in the group stage than any other club while Juventus only finished second behind Barcelona in their group. Though Tottenham has performed better than anyone else in the competition thus far, there will be a large chasm between the clubs in terms of experience.

Meanwhile the Manchester clubs will be buzzing about their easy draws. Sevilla, while no stranger to European competition, won fewer matches (two) in the group stage than any club in the Round of 16. City’s foe, Basel, took advantage of a weak group and a horrible showing from Benfica to advance.

The only way it could have been easier for United would have been to draw Porto, which finished second in by far the easiest group. Instead Liverpool will look to capitalize on its draw with the current Portuguese Liga leaders in what should be two entertaining fixtures. 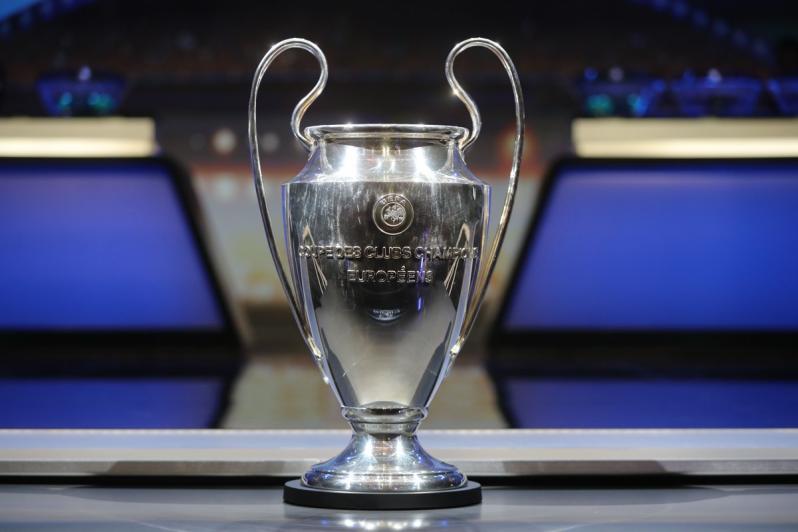 Can an English team lift this trophy after the Champions League draw? Photo: @SkyFootball | Twitter

Bayern will be celebrating with the two Manchester teams that they avoided each other, with the German giants given a 57 percent chance to draw a Premier League side going in. While no trip to Besiktas is easy, Bayern will fancy itself to advance.

The Roma pairing with Shakhtar makes for what on paper is the least intriguing matchup, but don’t be surprised if the matches turn into some of the most entertaining.

The Round of 16 matches will begin on Feb. 13 and conclude by Feb. 21. The quarterfinals begin April 3. The final is slated for May 26 in Ukraine.