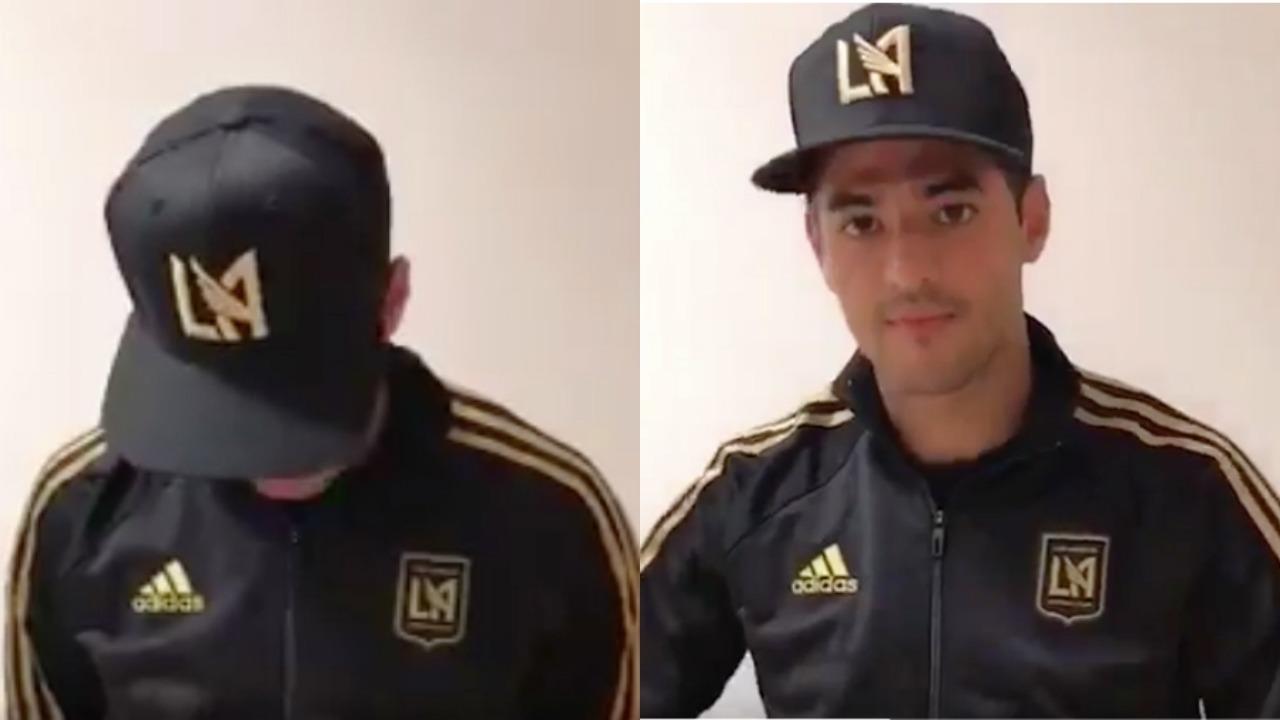 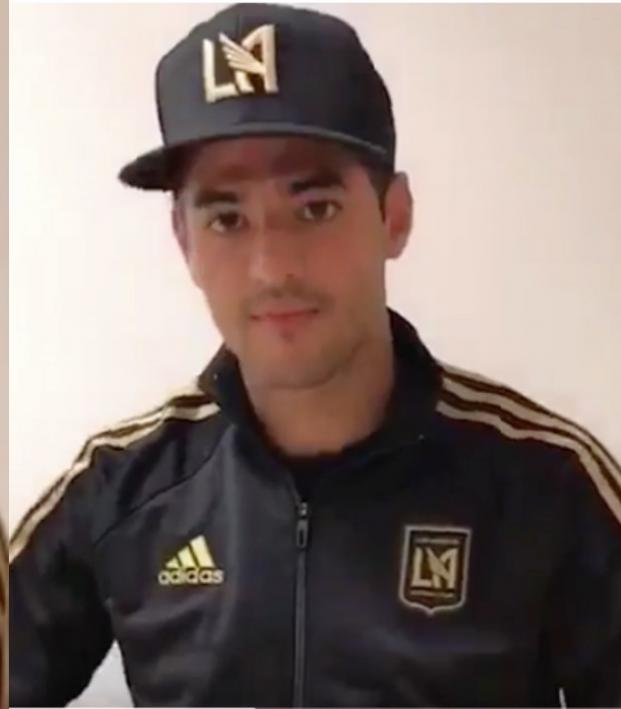 Carlos Vela Reveals He Will Be Joining The Dopest Brand On The Planet, LAFC

Connor Fleming August 9, 2017
The sickest club out there have landed Carlos Vela like a heelflip.

Carlos Vela, he of 28 years of age and over a half-century of caps for Mexico, has revealed his ambition to jettison from La Liga’s Real Sociedad in favor of 2018’s Los Angeles Football Club, i.e. a branding person’s wet dream.

Vela becomes LAFC’s third player, joining a couple players who currently ply their trade with Orange County SC in the United Soccer League. Vela will play under newly appointed manager Bob Bradley, who last worked miracles in Southern California when guiding the now-defunct Chivas USA to the playoffs in 2006.

Perhaps Vela noticed what Bradley did for Jonathan Bornstein’s career and immediately handed in his transfer demand after watching Bradley, fetching in an adidas three stripe track jacket and snapback cap, casually give him the eye while posting up against a brick wall.

And so for a fee of around $6 million, Vela will arrive as LAFC’s first designated player. The individual terms of his deal are yet to be announced, but they’ll likely be around the $5.5 million per year that Giovani dos Santos makes with the LA Galaxy.

Vela himself looked fetching while posted against a white backdrop, essentially taking the illest driver’s license photo we’ve ever seen.

If Bradley gave Vela the eye, you have to wonder who the Mexican striker is giving the ol’ nonverbals to? Regardless, brand image dope af. 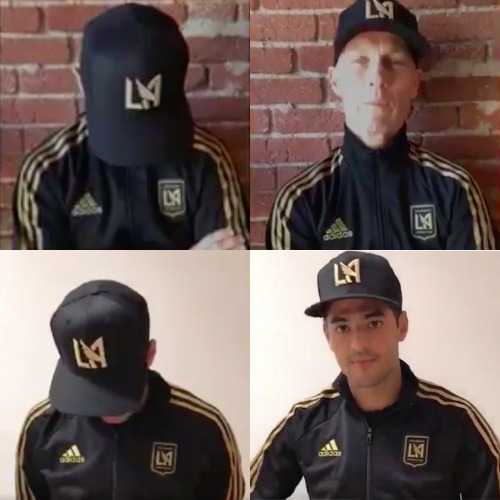 "And now you're giving me the look, look."

Related: The Good, The Bad And The Utterly Embarrassing Aspects Of MLS Supporter Culture 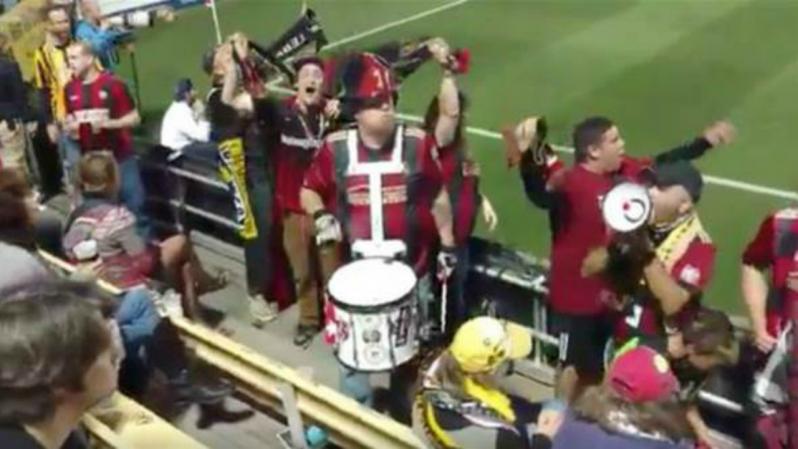