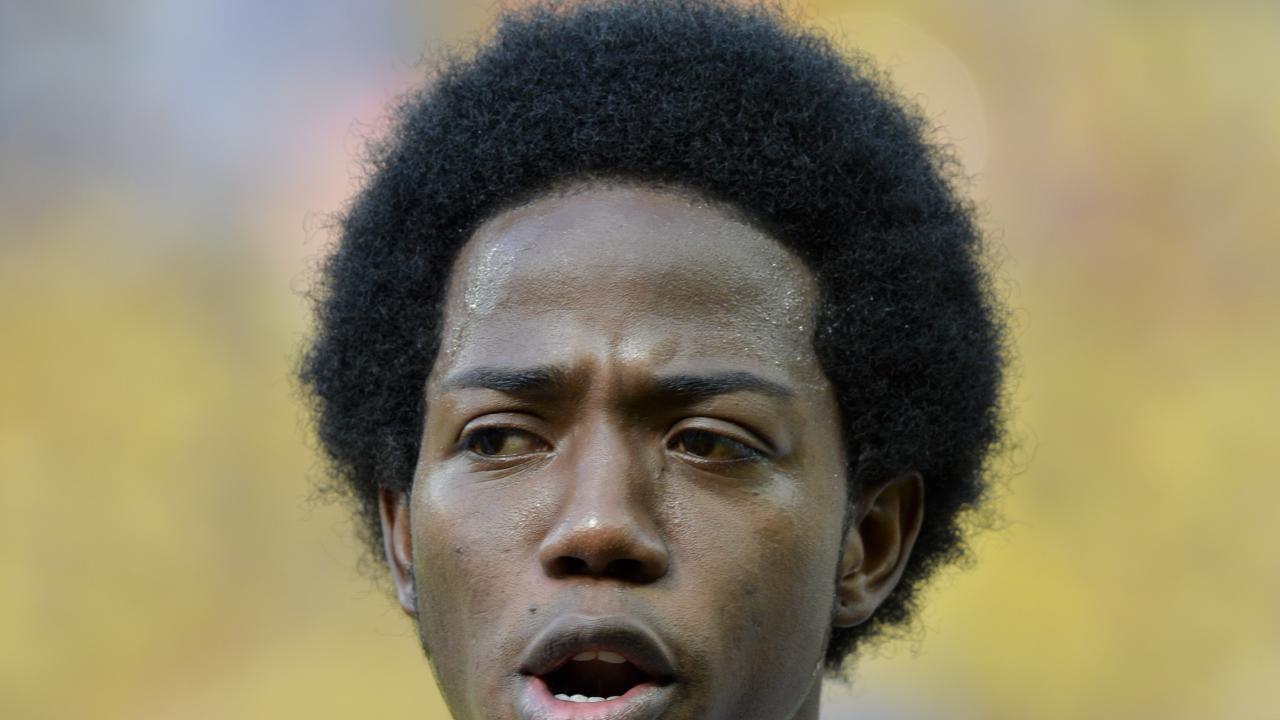 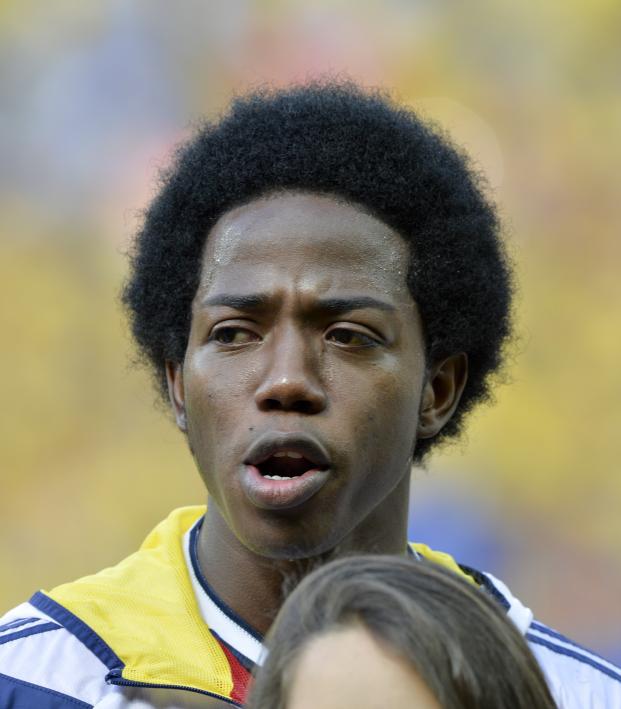 Soccer is the beautiful game, although sometimes it can be ugly too. One of these instances of soccer turning grisly happened during the 1994 World Cup hosted right here in the United States.

Entering USA ’94, one of the favorites of the tournament was a high-flying and very skilled Colombia side, in some ways similar to the one competing in Russia right now. However, things went horribly wrong for the Colombian World Cup team of 1994, which, despite being touted by Brazilian legend Pele to at least make the semifinals, was eliminated in the group stage following two losses in three matches.

Its second match was a 2-1 loss to the U.S. and a second straight defeat, which effectively eliminated Colombia from the tournament. Colombia and its players were maligned and harassed by their fans and media back home. One player in particular, defender Andres Escobar, who scored an own goal in the 35th minute, was particularly singled out.

Soon the barrage of anger, resentment and hatred by some Colombia fans would turn deadly for Escobar.

After the Colombia’s World Cup exit, Andres Escobar decided to return home to Colombia. On July 1, 1994, five days after Colombia’s last match at the World Cup, Escobar went out with friends to a nightclub in Medellin. A few hours later, at around 3 a.m. on July 2, Andres Escobar was shot six times and killed after an argument ensued with some men in the parking lot.

To this day this remains one of the darkest moments in World Cup history and Escobar’s murder not only tarnished those Colombian fans, but also the sport of soccer itself. How could someone who was a fine professional and philanthropist in his own country, affectionately called "The Gentleman of Football," be murdered for something that occurred in a game?

That is why it is particularly sickening and sad that reports are coming outthat certain fans on the internet have made death threats to current Colombian midfielder Carlos Sanchez following his red card on Tuesday. The card resulted from a hand ball in the box and led to Japan scoring the opening goal of the game from the penalty kick. Sanchez’s red card in the third minute was the second-fastest red card issued in World Cup history and resulted in Colombia eventually losing the opening match 2-1, despite being a favorite in Group H.

Following the loss a group of sick individuals on Twitter made comments like, “If Andres Escobar was killed for scoring an own goal, then Carlos Sanchez should be murdered and his dead body pissed on.” While another user posted a picture of Sanchez alongside a photo of Escobar and the grim message: “I propose a dream.”

The judicial arm of the Colombian police has since begun to investigate the threats with its cybercrime unit and is taking any intimidations or comments very seriously. They will obviously and thankfully lookout for Carlos Sanchez and his teammates.

Despite the comments of some clearly deranged and disturbed fans, we should not let this tarnish what is meant to be the most joyous time for soccer fans around the world. Most of us use soccer, either playing, watching or even writing about it, to enjoy ourselves, relax and even take a break from the more serious or difficult things in life. Soccer is meant to be shared with friends and family and is meant to bring us closer together. That is why it is the most beautiful game and we certainly won’t let anyone make it ugly.