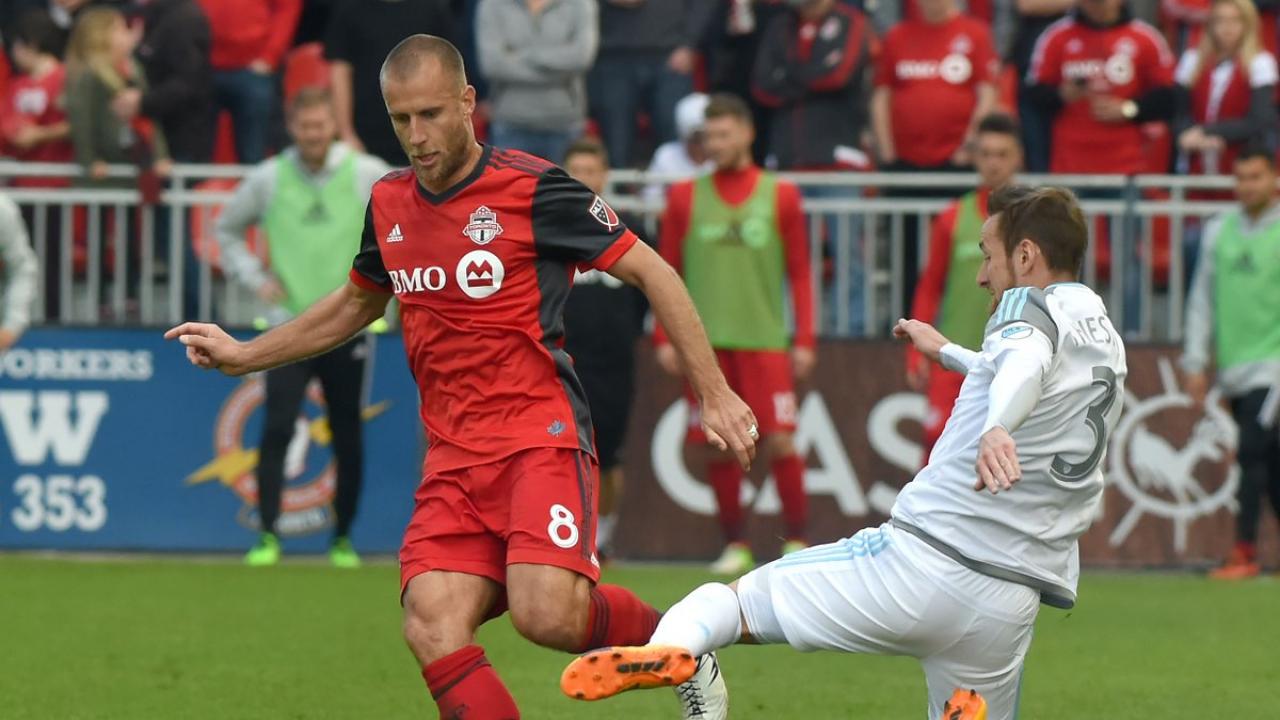 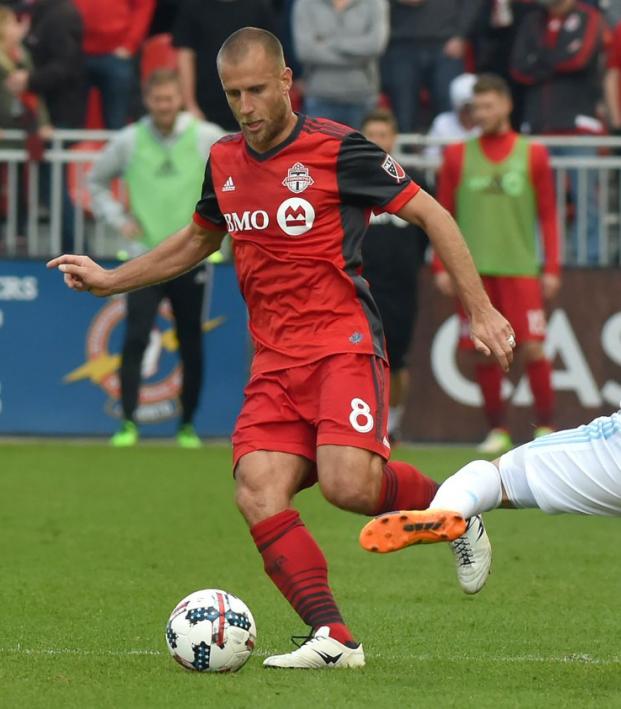 The Canadian Premier League Could Finally Awaken A Sleeping Giant

JJ Seaward May 19, 2017
Expect a new, independent league to form in Canada within the next couple of years.

As time continues to roll along, we're going to continuously see plans for the Canadian Premier League (CPL) come to fruition. As of last week, the CPL had officially approved its formative plans, and it's now only a matter of time until the league is a real thing. We can now all watch it develop with excitement.

When will the Canadian Premier League start?

The launch date for the inaugural season of the CPL is set for sometime in 2018, and the league is expected to have a soft launch in August of 2018 to ease teams into the transition before going full steam ahead for its first full season in May of 2019.

What teams will be making up the league?

Along with Hamilton and Winnipeg, the likes of Ottawa, Edmonton, Halifax, Calgary, Moncton, Regina Victoria, Quebec City and Kitchener-Waterloo have all been linked as possible CPL clubs. It will not take long until we find out the rest of the teams who will make up the CPL as the Canadian Soccer Association has placed a 60-90 day time frame to assess the remaining bids.

In the case of Edmonton and Ottawa, these cities already have professional soccer teams who are representative of the USL and NASL. It's rumored that these teams would transition into the CPL. Toronto FC has also stated that they have the intention of having their USL affiliate, TFCII, transition from the USL to the CPL.

For fans of Toronto FC, Montreal Impact and Vancouver Whitecaps, don't worry. Those teams will remain a part of MLS.

How will the league be financed and structured?

Multiple sources have predicted that in the first year of the league most of the player's salaries will range from $60,00 to $100,000, putting the cap ceiling per team at around $1.5 million. However, this is an extremely ambitious range for a brand new league.

What will be the big prize for the league?

As always, there has to be some sort of ultimate prize that gives the teams and owners some sort of motivation to go full speed. This will be no different for the CPL. Once the league launches in 2018, the teams will be battling for the Canadian Championship. Once a team captures the Canadian Championship, they will automatically qualify to compete in the CONCACAF Champions League.

This is another ambitious goal — the most realistic place that the CPL will begin with is entering the existing Canadian Championship (an annual contest of all existing professional Canadian clubs), where they would face off against an MLS team for the right to go into the Champions League.

It will also be interesting to see how the CPL will compete with the existing Canadian Soccer League, which has been in operation since 2006. It's possible that these two professional soccer leagues will come together, or they risk detracting from each other and the development of the game in Canada.