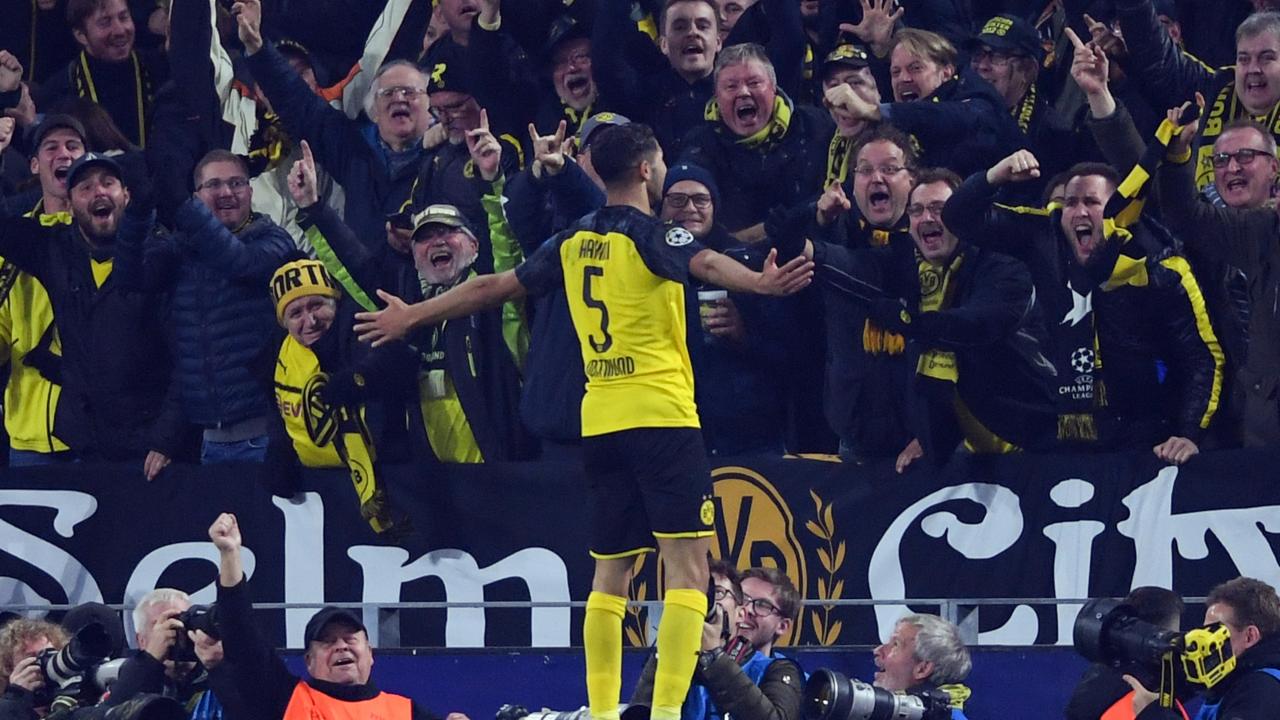 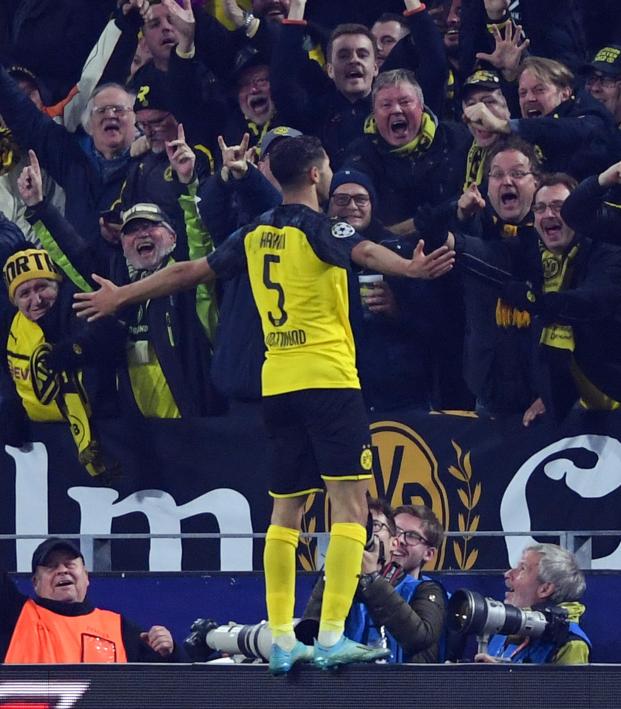 After getting hammered 4-0 by Bayern Munich before the international break, Borussia Dortmund manager Lucien Favre was essentially coaching for his job during today’s Bundesliga match against Paderborn.

What’s more, Paderborn travelled to the intimidating Westfalenstadion in last place with only one win from 11 matches. Dortmund entered the match in fifth but the gap between BVB and surprise leader Mönchengladbach stood at only six points.

This was an opportunity for Favre to ease the pressure with a victory whilst leapfrogging Bayern Munich, Leipzig and Freiburg before this weekend’s upcoming action.

Things didn’t go according to plan.

By the 43rd minute, Paderborn had built a seemingly unassailable 3-0 lead thanks to a brace from Streli Mamba and one from Gerrit Holzmann. The Yellow Wall was left stunned, but then the whistles became deafening.

Last-place Paderborn open the scoring in the 5th minute in front of the Yellow Wall! #BVBSCP pic.twitter.com/Tw2wAFRIif

Another one! Streli Mamba and Paderborn strike again to put Dortmund in a 0-2 hole. #BVBSCP pic.twitter.com/ZaltQA2hvO

Dortmund go 0-3 down at halftime as Gerrit Holtmann compiles their misery. #BVBSCP pic.twitter.com/HPyWYsDktW

Obviously something needed to change, and so Favre utilized a tactic straight from my FIFA 20 playbook and made three changes before the start of the second half. Paco Alcácer was withdrawn for Julian Brandt because of an injury, but both Mahmoud Dahoud and Nico Schulz were given the halftime hook in favor of Thorgan Hazard and Achraf Hakimi.

Hakimi immediately made a difference only two minutes into the second half by providing an assist for young Jadon Sancho.

Dortmund are on the board! Jadon Sancho cuts their deficit to 3-1 just 2 minutes into the second half. #BVBSCP pic.twitter.com/swztGptUcp

Although the early goal was just what BVB needed, the second didn’t arrive until the 84th minute. Following a free kick that was partially cleared, Mats Hummels hooked the ball back into the area and Axel Witsel cut the deficit to one.

Dortmund are within one! Axel Witsel turns home and grabs their second of the night.

Then, in the second minute of second half stoppage time, Sancho’s devilish delivery from out wide found the talismanic Marco Reus for the equalizer.

The draw keeps Dortmund in fifth and Paderborn in 18th, but you have to assume that Favre keeps his job ahead of Wednesday’s visit to Barcelona in the Champions League. Dortmund is second in UCL Group F with seven points from four matches, but Inter Milan is lurking in third place.