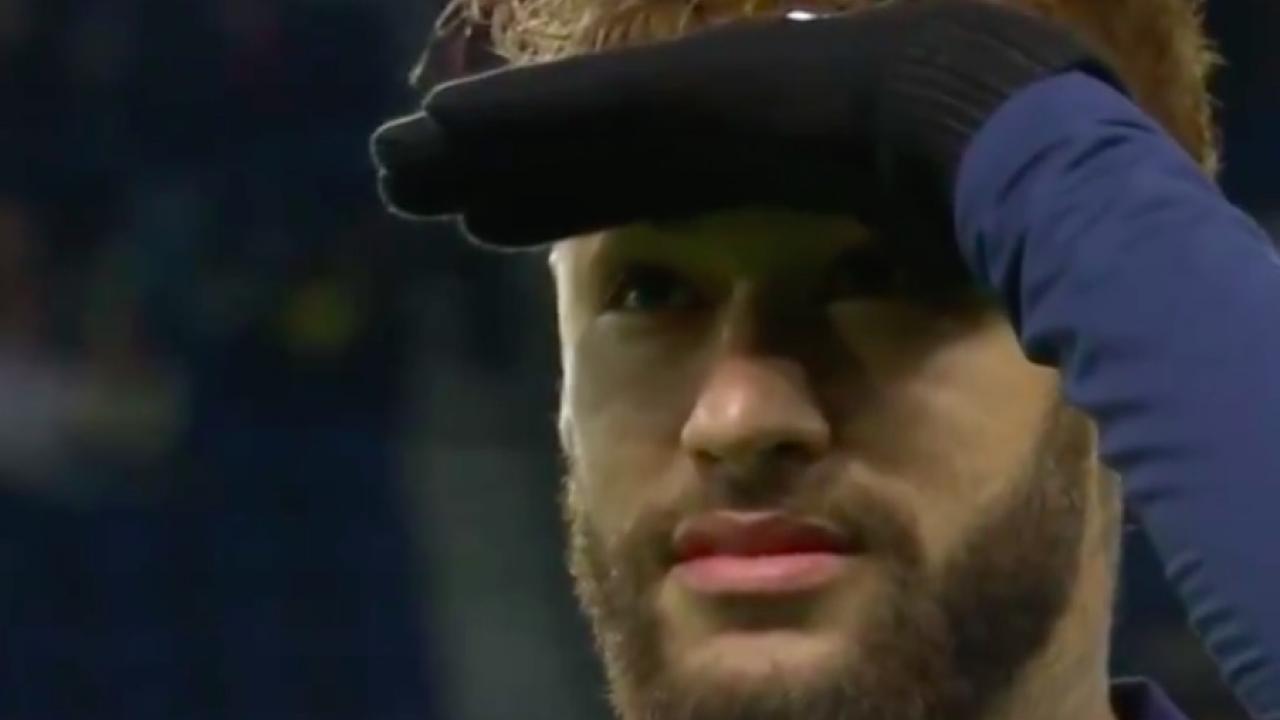 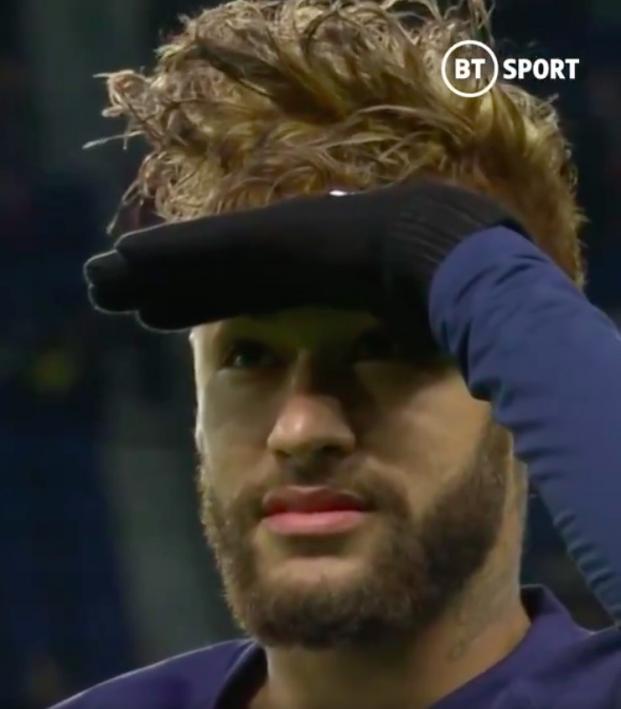 Forget The BS, Look At This Beautiful Neymar Pass

Connor Fleming November 22, 2019
The Brazilian is poetry in motion.

Fresh off a hamstring injury that cost him six games, 37 days and a myriad of hot takes, Neymar returned to the pitch on Friday for first-place PSG’s encounter with seventh-place Lille in Ligue 1.

In the midst of it all, it’s unfortunate how much the off-the-pitch noise engulfs the 27-year-old Brazilian. He’ll certainly never be Mexico’s cup of tea, but notwithstanding tribal feuds, he remains football’s second-best attraction behind Lionel Messi (I have all the time in the world for the Cristiano Ronaldo G.O.A.T. argument, but he's really not that fun to watch anymore).

Neymar is a warlock on the ball.

Neymar's hair appears to have developed a mind of its own pic.twitter.com/5uVVpGkaQz

PSG win against Lille in Neymar's return
WATCH the highlights below pic.twitter.com/ZEmpLzRTLH

PSG's next match? Well that's a trip to Madrid to play Real in the Champions League on Tuesday, Nov. 26.