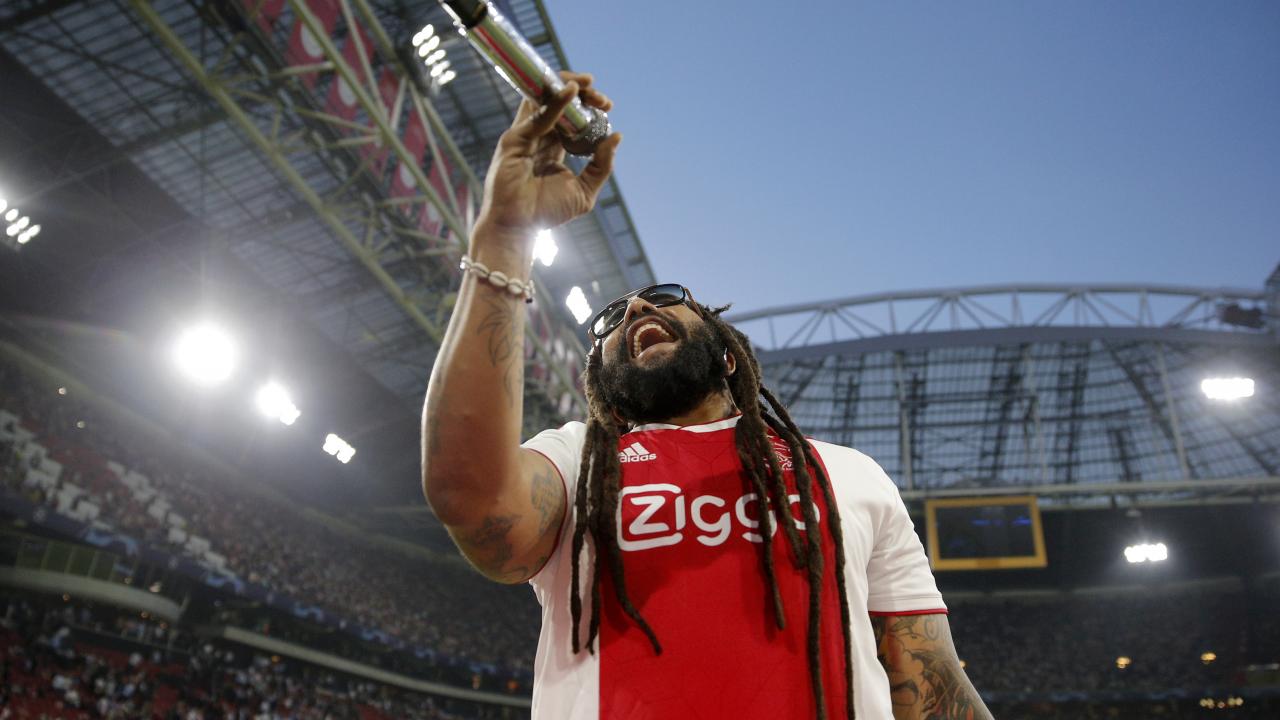 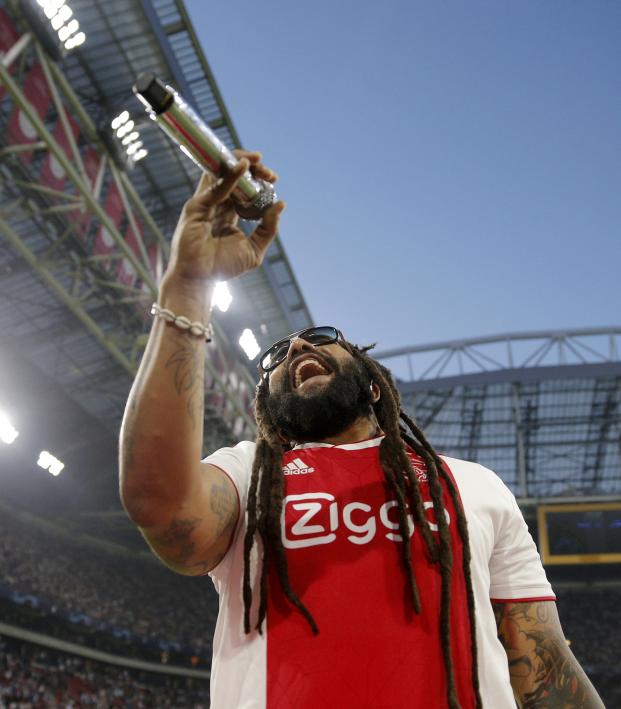 Ajax struggled to break down AEK Athens in the first half of their Champions League opener on Wednesday in Amsterdam.

Then some Bob Marley made everything feel alright en route to a 3-0 win for the home team.

Ky-Mani Marley, son of the legendary singer Bob Marley, took to the pitch at halftime to get the crowd going. He sang "Three Little Birds" — with the crowd singing along — and the scenes were fabulous.

DON'T WORRY ABOUT A THING!

Ajax’s half time Bob Marley singalong is absolutely sensational. Better than any punditry.

Ajax players were already walking back onto the pitch for the second half when Marley and the crowd were still singing.

Clearly they felt the good vibes, because moments into the second half, Argentina international Nicolás Tagliafico scored the opening goal of the match.

Well that didn't take long. Ajax scores less than a minute into the 2nd half for a 1-0 lead

Catch the rest of the match on B/R Live  https://t.co/Ujcuh2ymDi pic.twitter.com/RpZnM9SXul

We’re not sure what AEK defenders were smoking — probably what Ky-Mani was having — but leaving Tagliafico that wide open is criminal defending.

Ajax put the match away in the 77th minute with a great goal from James Donny van de Beek.

The keeper never stood a chance  Ajax doubles their lead.

The goal was great. The celebration not so much.

Is he trying to mock Kylian Mbappé?

Tagliafico finished off the scoring with what was probably a cross, but the Argentine left back will certainly claim it as a goal.

The 3-0 victory and three big points are huge for Ajax with matches against Bayern Munich and Benfica to come.

Wednesday’s match wasn’t the first time Ky-Mani Marley has been spotted at an Ajax match. He took in a match against Emmen in August at Johan Cruyff Arena.

The Bob Marley-Ajax connection is strong, for reasons you can probably guess. In the 2017, Ajax fans sang Three Little Birds in Germany after knocking Schalke out of the Europa League in the quarterfinals, on the way to the final.

Ajax fans have also sung the song at Old Trafford and Celtic Park.