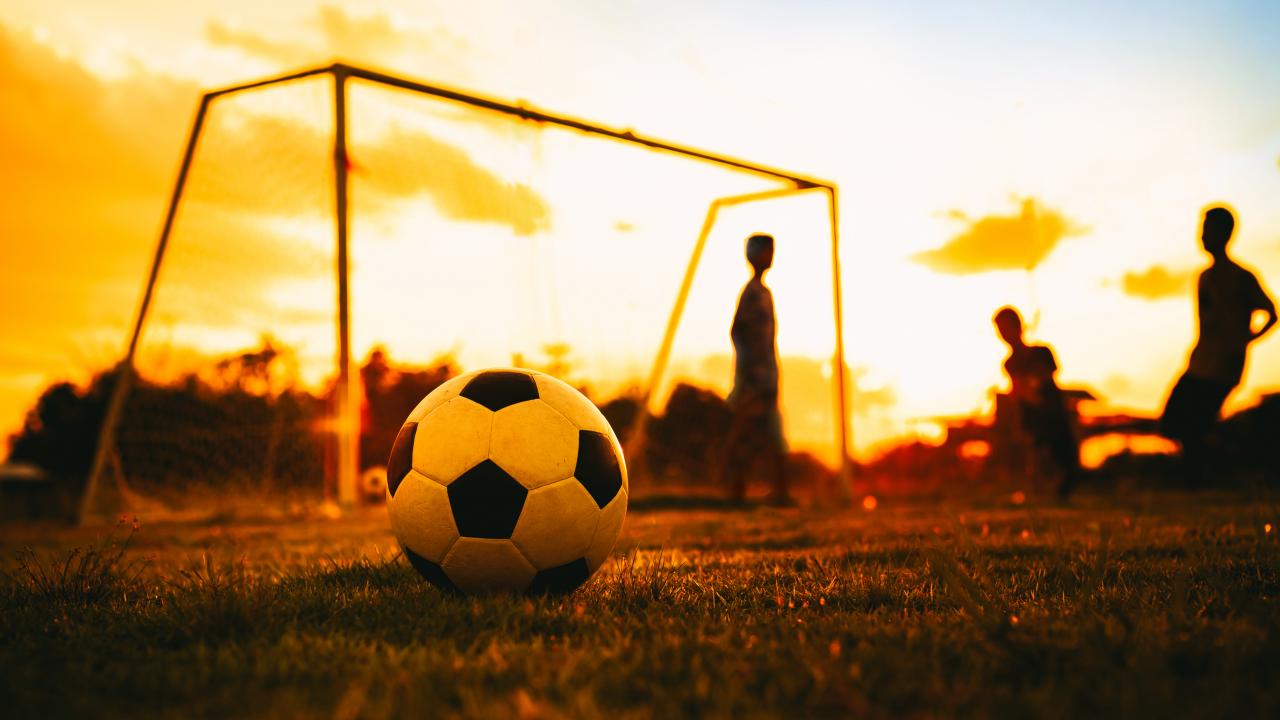 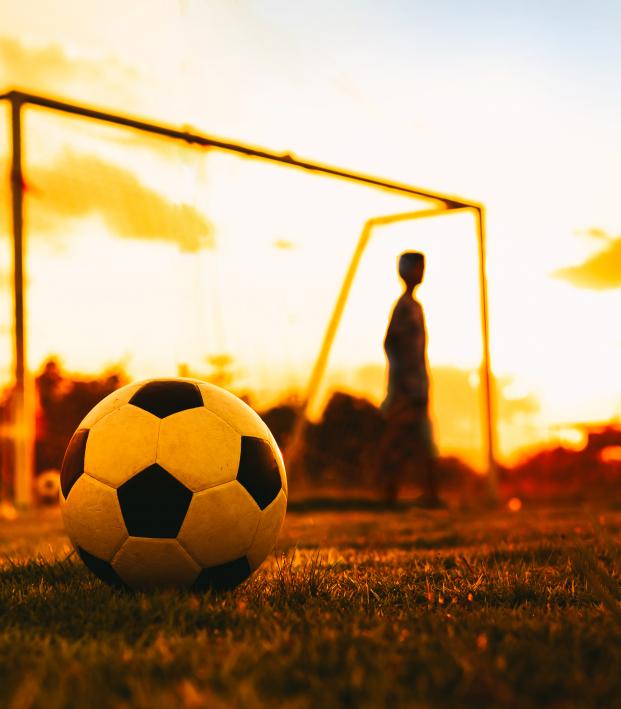 Youth Player Racially Abused During Match, So League Plans Match With All Players In Blackface

A 10-year-old boy was racially abused during a soccer match by a mother of an opposing player on Saturday in Italy. The youngster played on and only reported the abuse after the match.

In response, those clubs will take a stand against racism this weekend — by making their youth players wear blackface in a match.

During a youth game in Italy on Saturday, a mother of an opposing player racially abused a 10-year-old, calling him a “black s***.”

In response, both teams will take a ‘symbolic gesture’ against racism next Saturday....by painting their faces black.https://t.co/wLdScgB9hI

During a U-10 match between Sovicese and Aurora Desio Calcio in Brianza, Lombardy, a player for Aurora Desio was racially abused by the mother of a player for Sovicese. After the match, the player reported the comments, heard by other players, to his coach and parents. This happened on Saturday, the same day Mario Balotelli was targeted by racism during a Serie A match.

Aurora Desio took to Facebook to denounce the racial abuse.

Aurora Desio said it would refuse to play Sovicese in any competition at any age level until the culprit was identified and punished.

The two clubs later announced they will be playing each other again soon — a scheduled match between U-18 players on Saturday. In a “symbolic gesture,” the clubs said “all the players will take the field with the painted face of black.” Shortly thereafter, other clubs in Brianza announced they too would play matches in blackface in a show of solidarity.

Blackface doesn’t have the same racist connotation in many parts of Europe as it does in the U.S., where it was used in minstrel shows to promote racial stereotypes and dehumanize people of color. But that doesn’t mean blackface should be tolerated, let alone used to fight racism. Zwarte Piet in the Netherlands and Tiernapojat in Finland are examples of old Christmas traditions utilizing blackface that have been criticized as racist in recent years as Europeans begin to understand the offensive nature of blackface.

While these clubs are trying to show support for the child who was racially abused, forcing players to wear blackface during a match isn’t the right way to go about it.

Italy has a deep-rooted, systemic problem with racism, one where ultras of Inter Milan supported the rights of others to racially abuse Inter striker Romelu Lukaku; one where such racism was brushed aside by Serie A authorities with no punishment. (That’s not to say America is much better; the U.S. elected a president whose rhetoric has inspired racially motivated mass shootings and killings.)

It’s horrific anyone, let alone a child, has to be the victim of racism or any other abuse, be it misogyny, homophobia, transphobia or religious intolerance. It’s a shame humans are so despicable to fellow humans, especially in the realm of youth sports.