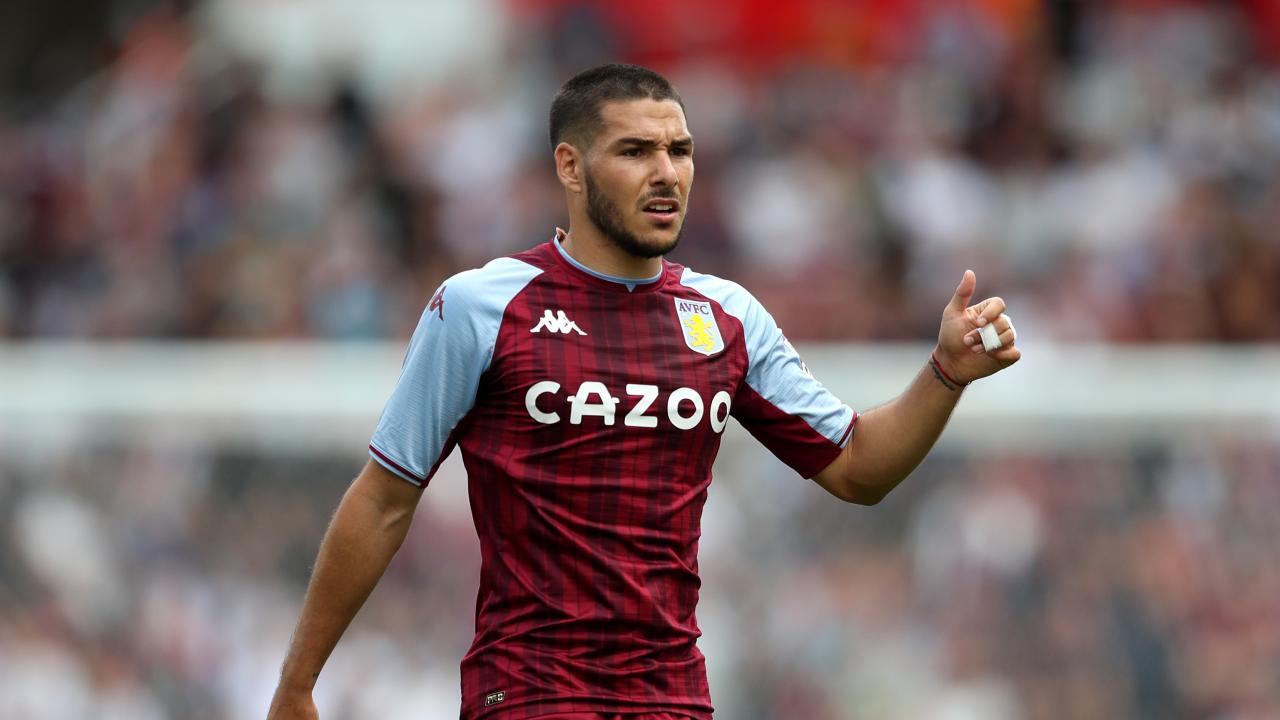 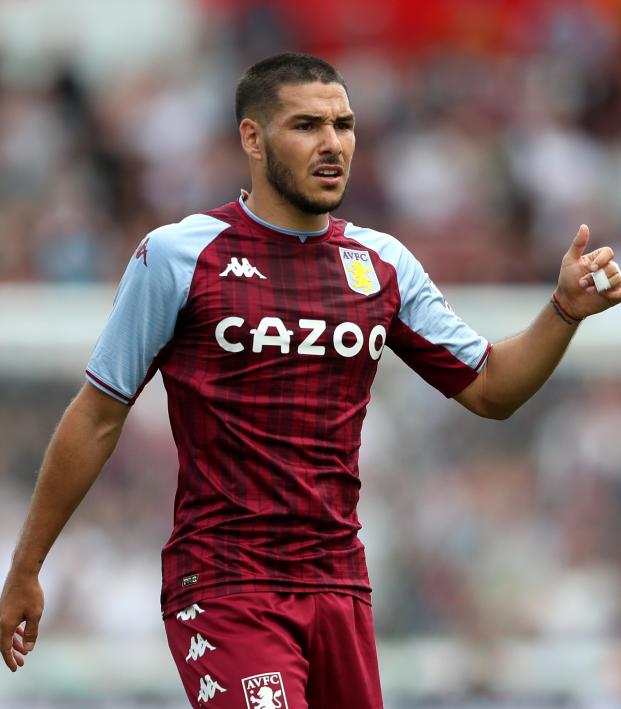 The Best Summer Transfers: These 6 Clubs Have Our Attention

Come August, there are always a few clubs that capture the imagination with their audacious summer spending before inevitably collapsing by October. Usually this is Everton.

The return of a club legend, the signing of a highly touted prodigy or a loan move for a big-name player whose career has stalled (or preferably all three in one window) are the usual fixings for getting way too hyped before the start of a new campaign.

(Reminder: We’re ignoring the big clubs that are able to buy finished products in the prime of their careers because that shit’s boring as hell.)

The prodigal son returns. After four and a half brilliant seasons with Villa — earning him a big money move to Manchester United — Ashley Young is back at Villa Park after winning the Serie A title with Inter Milan. He’s 36 now but still appeared in 34 matches last season and provided four assists.

Emiliano Buendía also joins for nearly $42 million. The 2020-21 EFL Championship Player of the Season gets another crack at the Premier League, and this time big things are expected of the 24-year-old Argentine.

There’s one big if: Can Villa keep hold of Jack Grealish? Manchester City reportedly values him at $105 million, whereas Villa wants closer to $140 million. But if they do opt for the money, then we'll see more transfer window shenanigans.

The hopeless romantic in us shed tears over the departures of Wes Morgan and Christian Fuchs, but the FA Cup winners — after finishing fifth the last two seasons — are again targeting Champions League football in a big way.

The big signing is 22-year-old Zambian striker Patson Daka, who scored 51 goals in his last 61 Austrian Bundesliga appearances with RB Salzburg. Leicester dropped $32 million on him. The other headline maker is 22-year-old defensive midfielder Boubakary Soumaré, who joins from Ligue 1 champion Lille. Lille had France’s best defensive record and Soumaré made 32 league appearances as the midfield shield.

Here's the perfect combination of experience and youth that serves to get you way too hyped on a team’s transfer window. For experience, Getafe added Serbia international center back Stefan Mitrović from Strasbourg. They also added four-time Europa League champion and LaLiga title-winner Vitolo on loan from Atlético.

More exciting is the youth. After impressing on loan from Barcelona, midfielder Carles Aleñá has joined permanently for $6 million. That’s an absolute steal.

Then there’s the addition of 21-year-old Mexican striker J.J. Macías. He joins on loan from Chivas with an option to buy. In five appearances for Mexico, Macías has already scored four goals.

Defender Adama Soumaoro joins permanently after impressing while on loan from Lille, while Italian international center back Kevin Bonifazi joins from SPAL for $7.2 million.

But the fun one is the free transfer of 21-year-old forward Sydney van Hooijdonk. He’s the son of former Dutch Footballer of the Year Pierre van Hooijdonk, and he’s coming off a campaign in which he scored 15 goals in 28 league appearances for NAC Breda.

After an impressive four-year stint with River Plate, Colombia international Rafael Santos Borré joins as a free agent. After failing to make the breakthrough at Atlético during his first stint in Europe, the 25-year-old is more than ready this time around.

And how do you like your phenoms? 17-year-old Spanish winger Fabio Blanco — who was being closely watched by both Real Madrid and Barcelona — joins on a free from Valencia. 16-year-old striker Enrique Herrero García also joins from Villarreal, although he'll only play with the youth side.

Then there’s Jesper “Jobbe” Lindstrøm. The 21-year-old had a breakthrough 2020-21 season with Brøndby and played a huge role in the club’s Superliga title. He made his Denmark debut last November and has put pen to paper on a five-year contract with Die Adler.

Everyone knows what PSG has been up to, but Le Classique rival Marseille is having its own hot transfer summer.

The big addition is Brazilian midfield enforcer Gerson. The 24-year-old already has European experience with Roma and Fiorentina, but he’s fresh off winning everything you can in South America with Flamengo, including the Copa Libertadores, the Brasileirão and the Recopa. He cost $24 million.

He’s joined by fellow Brazilian Luan Peres, who started in the 2020 Copa Libertadores Final for Santos. He cost $5.3 million.

Then there’s Leonardo Balerdi, who joins on a $10 million permanent transfer after impressing while on loan from Borussia Dortmund, and also American youngster Kondrad de la Fuente. The winger cost $3.6 million and earned three Barcelona appearances last season after some impressive showings for Barça B.

And you can't forget about this loan army: Cengiz Ünder and Pau López from Roma; Mattéo Guendouzi and William Saliba from Arsenal.