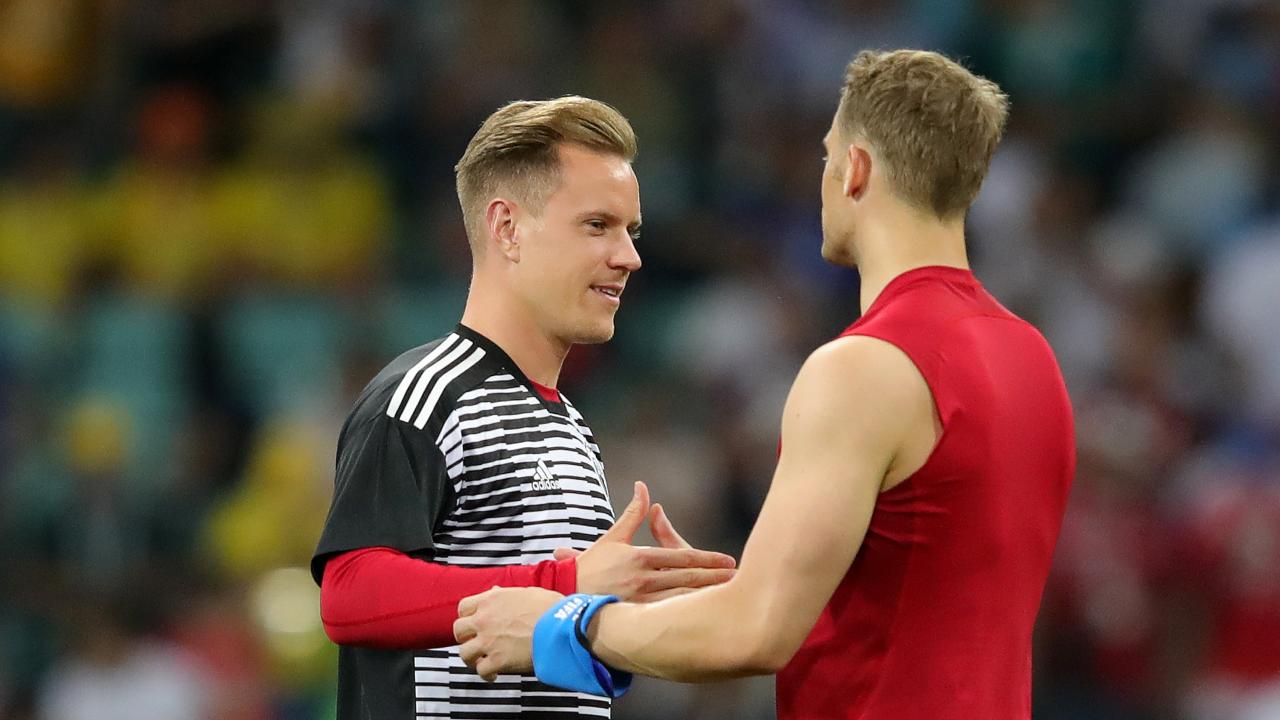 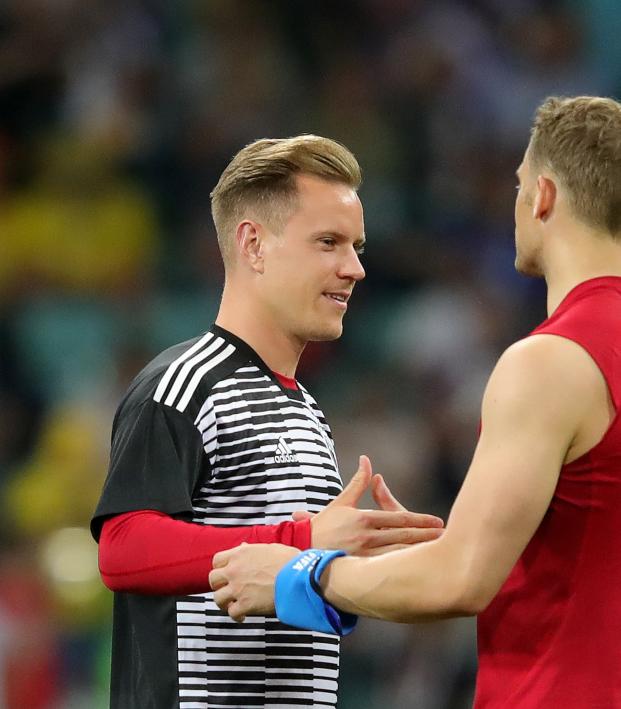 Uli Hoeneß is acting like a child, threatening to take his toys and go home if he doesn’t get his way: The Bayern Munich president is suggesting a Germany boycott if his players don’t receive preferential treatment.

The German national team has been embroiled in a goalkeeper debate of late. While Bayern Munich’s Manuel Neuer is the long-term No. 1 keeper, many believe Barcelona’s Marc-André ter Stegen deserves more opportunities.

Hoeneß, for one, thinks it’s absurd anyone would suggest anyone other than Neuer should start every game in goal for Die Mannschaft. The 1974 World Cup winner went so far as to suggest a Germany boycott by Bayern Munich players should Ter Stegen usurp Neuer as the No. 1 keeper.

“If that happens, we will no longer release players for the national team,” Hoeneß said, according to Sport Bild.

Such a statement is hilariously immature.

For starters, a club president (or any club official) shouldn’t have any say in who the national team coach picks to play matches. More importantly, Bayern is required by FIFA laws to release players to the national team, so it’s not like Hoeneß could actually enforce a Germany boycott.

On a sporting level, it absolutely makes sense for national team coach Joachim Löw to consider replacing Neuer with Ter Stegen. While Neuer, 33, was once the best goalkeeper in the world and helped Germany win the 2014 World Cup, he’s struggled to reach those same high levels since a 2017 injury.

Ter Stegen, meanwhile, is producing Man of the Match performances with Barcelona in the Champions League. The former Borussia Mönchengladbach keeper rarely makes mistakes and at 27 is entering his prime as a goalie.

The final decision, of course, should be up to Löw, who for his part said he wouldn’t give any thought to Hoeneß’s comments. It’s a great problem to have when you must choose between two of the best goalkeepers in the world. England, for one, would love to have such quality to pick from between the sticks.

You can’t fault Hoeneß for sticking up for his goalie, but the former striker is going about it in a way that is more reminiscent of a British or American politician. Except, unlike a politician, Hoeneß has actually gone to jail. Actually, that may be a workaround for him. If Hoeneß really wants a Germany boycott, the only way he could actually keep Bayern Munich players from joining the national team is to get them sent to jail for tax evasion.