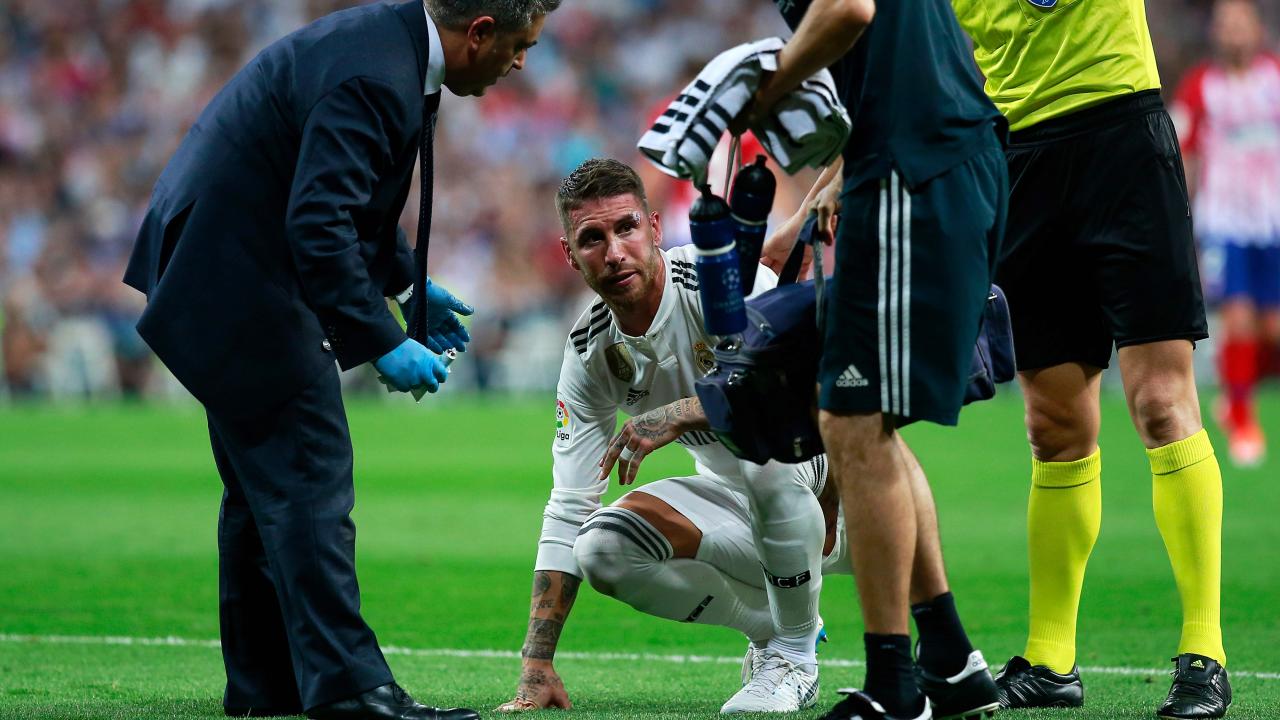 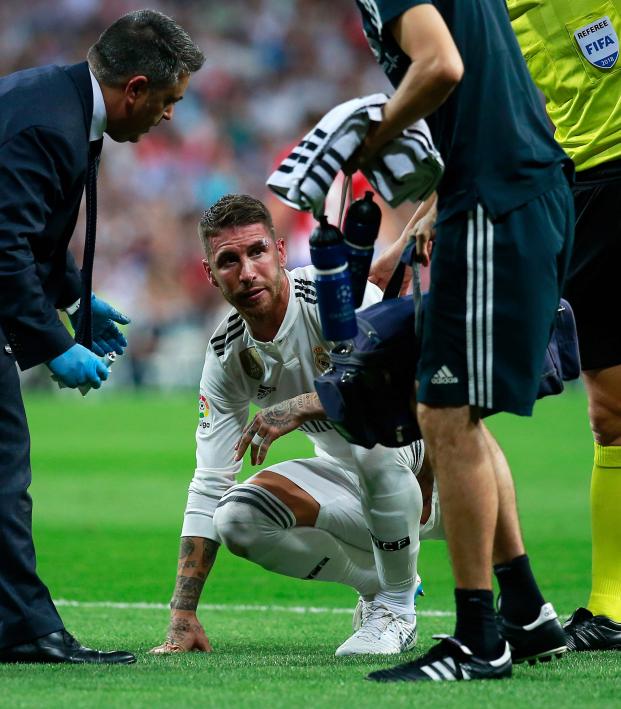 Travis Yoesting September 29, 2018
It was a relatively tame Madrid Derby, which allowed Barcelona to stay atop LaLiga.

When Atletico and Real Madrid last met, Atletico scored a wild 4-2 win in extra time in the UEFA Super Cup in August in Tallinn, Estonia. On Saturday at the Bernabeu, no one won the Madrid Derby — except maybe Barcelona.

In a fairly tame Madrid Derby, neither side could find a way to score in a 0-0 draw. Atletico will take the road point (it hasn't lost in the Bernabeu in six years), but Real will rue the chance to go atop the LaLiga table.

Barcelona, which took just two points from a possible nine in a seven-day span, somehow remains on top in LaLiga with 14 points through seven matches. Real Madrid remained in second on goal difference behind Barcelona while Sevilla was the big winner of the weekend, leaping into third place, a point behind the top two and a point ahead of Atletico.

The Madrid Derby itself lacked the finishing quality of the meeting six weeks prior.

The two best chances fell to Atletico’s Antoine Griezmann and Diego Costa, but Thibaut Courtois managed to deny both on breakaways. Courtois was a bit fortunate on the former, keeping Griezmann’s attempted chip out by blocking it unwittingly with his face.

The biggest highlight of the Madrid Derby might have come in the early moments when Sergio Ramos started bleeding from the eye.

Atletico did have a penalty claim in the first half, with Casemiro appearing to handle the ball. The referees either missed the hand ball or ruled he didn’t have time to move his arm from a natural position.

Was that a handball by @Casemiro? Sure looks like it, but the ref doesn't call it.#ElDerbideMadrid #RealMadridAtleti pic.twitter.com/o6p8tA5mnb

Los Blancos looked dangerous at times in the first half and their best chance fell to Gareth Bale, but the Welshman couldn’t direct his volley on target from a wide angle.

Bale didn't return for the second half, creating speculation the winger might be injured yet again. Another Bale setback would be a blow for Real, which has relied on him for scoring this season since the departure of Cristiano Ronaldo, who had a pretty decent game himself on Saturday.

The second half, without Bale, failed to create many moments of excitement, though it did liven up late with the introduction of Vinícius Júnior.

1 - Vinícius Júnior has become the first ever player born in 2000 to play a competitive game for Real Madrid. Future. pic.twitter.com/yCdTG1fxoc

But Jan Oblak and Thibaut Courtois were too tough to get past and the match ended in a 0-0 draw.