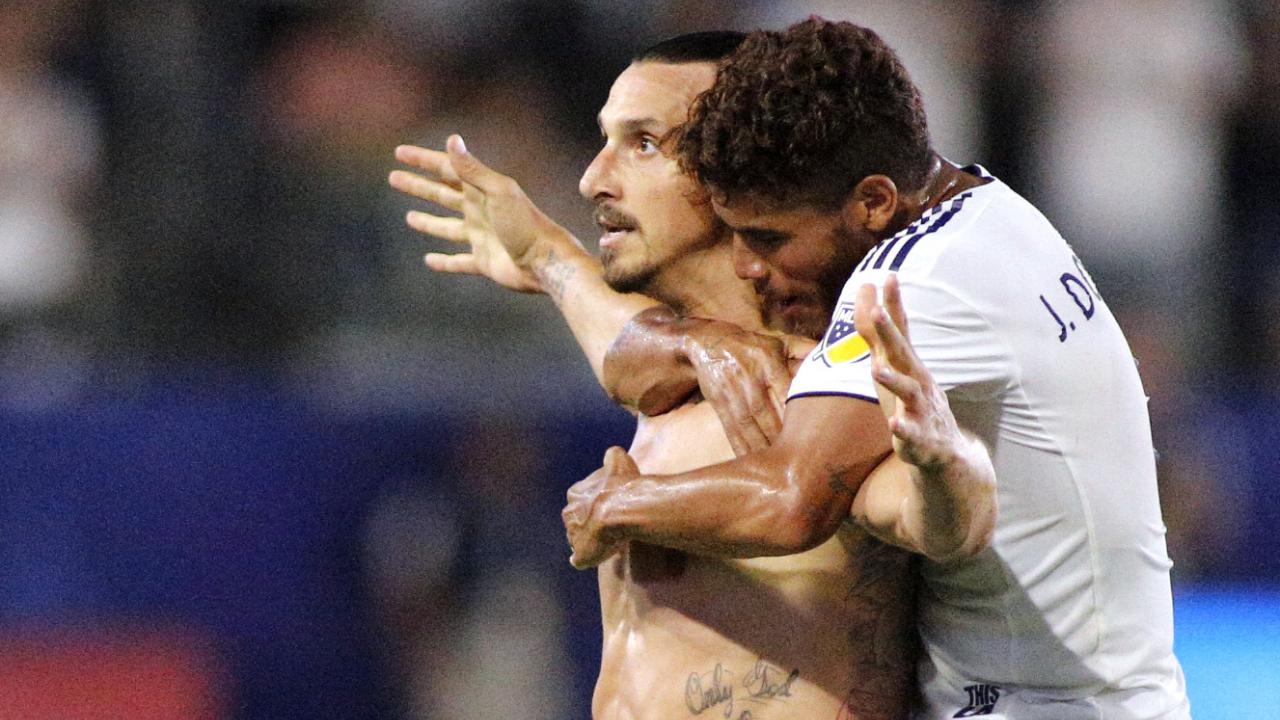 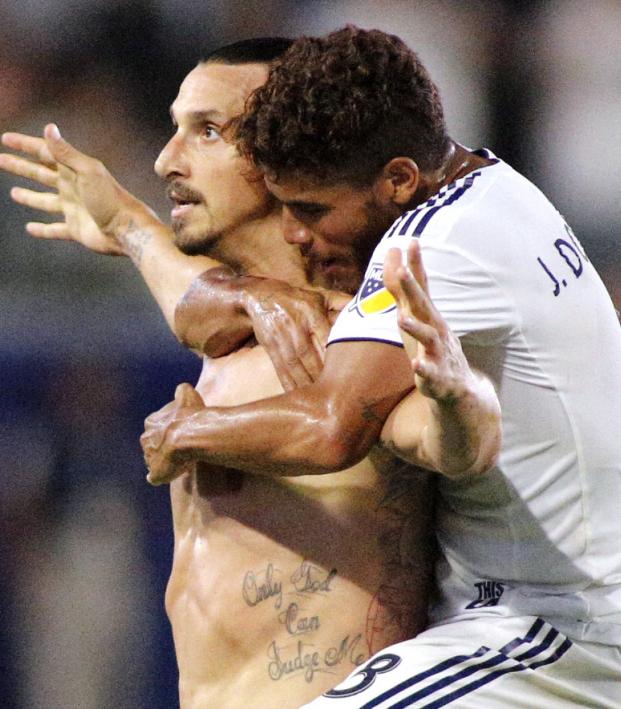 Zlatan’s 20th Goal Of The Season Summarizes His Time In MLS: Awesome

The Los Angeles Galaxy’s playoff hopes — and perhaps Zlatan Ibrahimovic’s future in LA — received a much-needed boost last night in the form of a 3-0 win over the visiting Vancouver Whitecaps, and Zlatan Ibrahimovic LA Galaxy stats improved to a tally of 20 goals and nine assists in 24 MLS matches.

The Galaxy got out to an early lead when Romain Alessandrini was taken down in the box in the fourth minute. Ibrahimovic stepped up to convert the penalty for his 19th of the season.

The 36-year-old was in vintage form last night.

And that lead to his 20th goal of the season, a blistering strike in the 58th minute to put LA up two. Zlatan’s tally is now second-best in the league, trailing the record-setting tally of 30 that Josef Martinez has hit.

Zlatan was then taken down in the 77th minute, but instead of completing his hat-trick from the spot, Alessandrini stepped up to convert it.

The win sees LA close the gap on Real Salt Lake to just a point for the final playoff spot in the West, however, RSL maintains a game in hand. The Galaxy have only three regular season matches remaining, including a trip to Minnesota that could see as many as 50,000 spectators turn up.