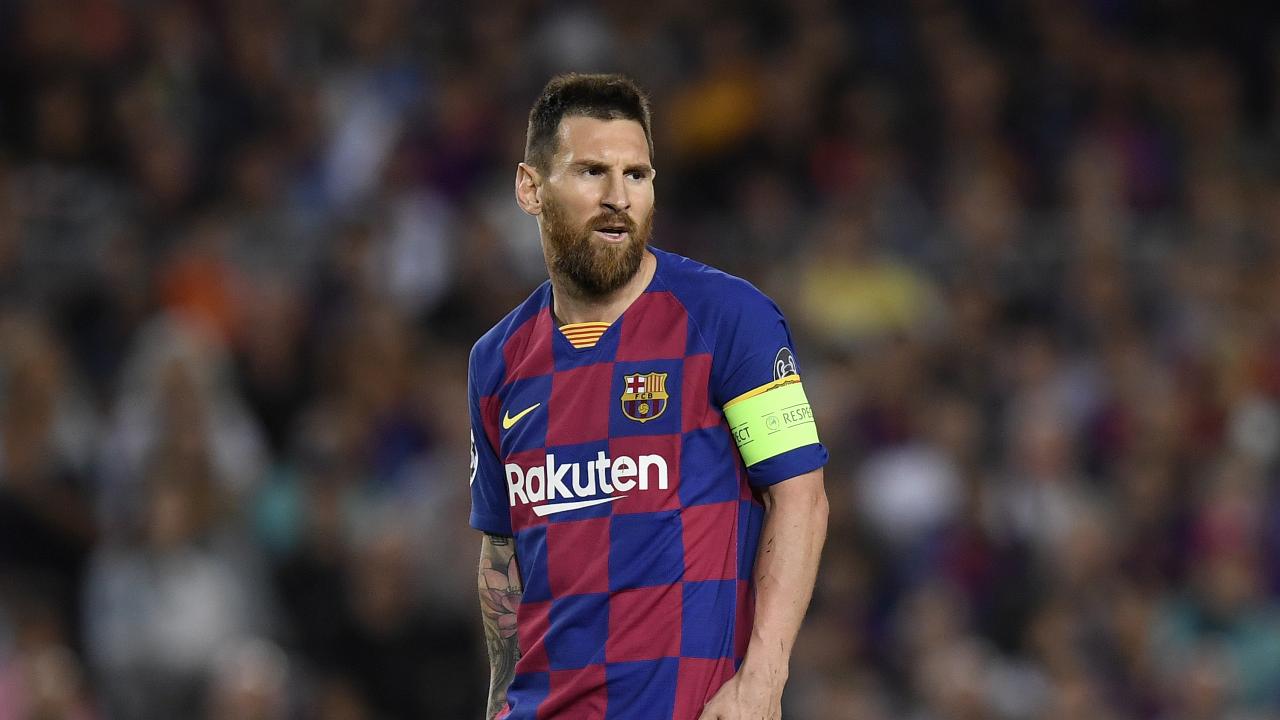 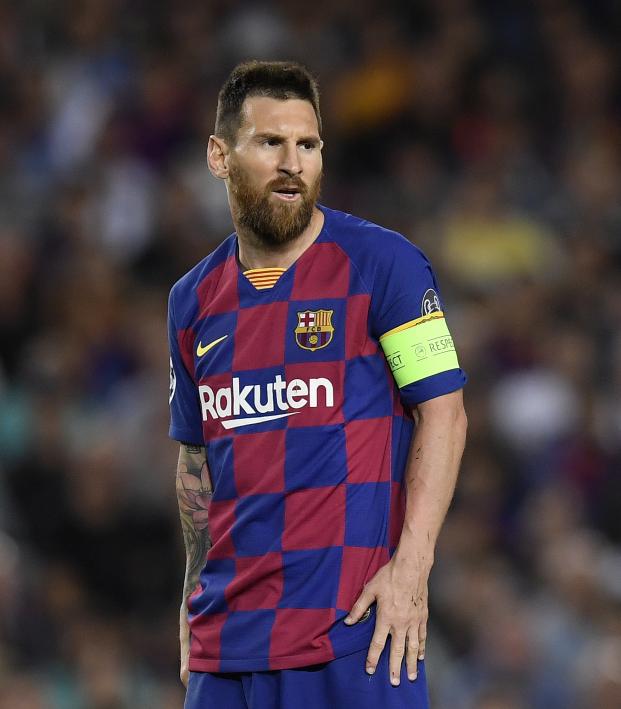 Lionel Messi has had his struggles this season, having picked up an injury before the campaign and another after it had started in September.

Consider Messi back in full form now after a magical run to set up Barcelona’s winner in a 2-1 comeback over Inter Milan in Champions League Group F on Wednesday at the Camp Nou.

Luis Suárez scored two great goals as the Blaugrana overcame an early goal from Lautaro Martínez to record its first win of the group stage. It was Messi’s assist, however, that provided the difference between the current Serie A leader and reigning LaLiga champion.

No one was too surprised when an Argentine No. 10 scored the opener in the second minute. Well, except that it wasn’t the one playing for Inter.

Martínez stunned the home crowd when he muscled off Clément Lenglet to fire home the opener less than two minutes into the match.

Inter will be disappointed at not having added to its lead in the first half and its profligacy proved costly when Suárez netted his first with a brilliant volley from the edge of the 18 in the 58th minute.

As much as Inter tried to hang on, it wasn’t able to keep Messi quiet for the full 90 minutes.

Six minutes before full time, Messi went on one of his iconic, brilliant runs down the right side of the pitch. He first zipped past Kwadwo Asamoah to draw in three more defenders before laying the ball off to Suárez. The Uruguayan’s first touch took him past compatriot Diego Godín before placing his shot in the bottom corner to finish an unstoppable move from Barcelona.

In what is likely to be a highly competitive group, the three points were vital for Barcelona. Borussia Dortmund, which drew Barça 0-0 last time out, leads the group on goal difference over Barcelona while Inter and Slavia Prague sit on one point apiece.