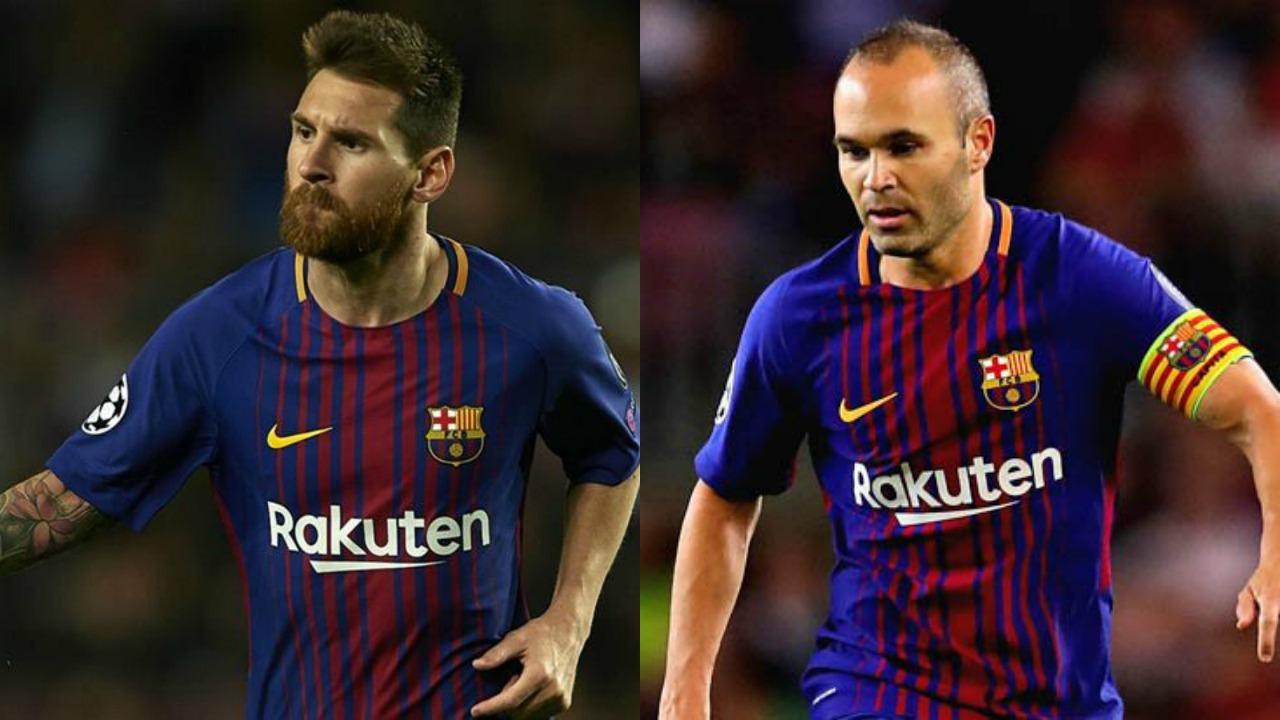 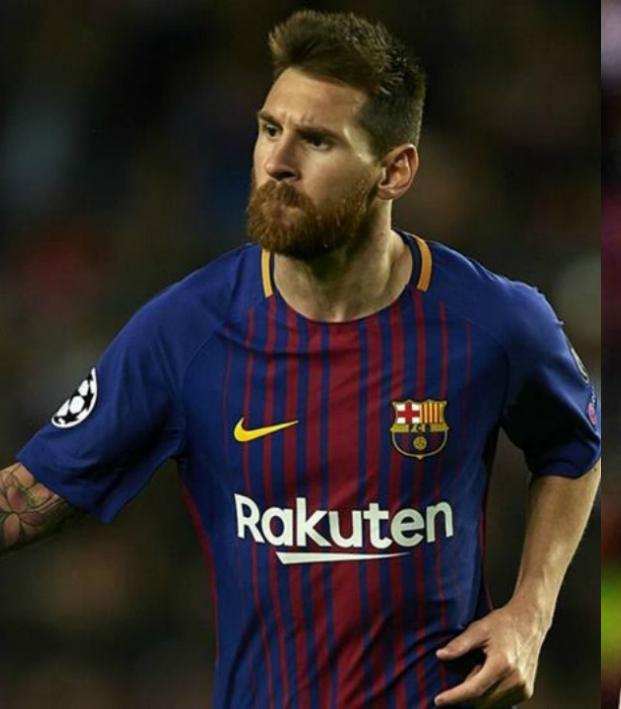 If there’s one goal to summarize Barcelona’s 2017-18 La Liga season thus far, it’s this one from the club’s 4-0 defeat of Deportivo on Sunday — it even starts with a poor touch from Luis Suarez, something the Uruguayan has been uncharacteristically guilty of on a number of occasions this season.

However, that touch is followed by a sensational 14-pass move from Barca and finished by Suarez, giving him six goals in his last five league games, so the striker is really beyond criticism right now.

The man who gets the move flowing is Don Iniesta. The 33-year-old is just having fun with it this season, chalking up so many “vintage” performances that it’s probably time to reconsider him having ever exited his prime. El Cerebro orchestrates this piece of tiki-taka, what with the triangular ball retention and tidy one-touch passing, but this is hardly just possession-based football.

Pep Guardiola hated the idea of tiki-taka because it implied possession without penetration, so you can bet the Manchester City manager would be loath to see this goal classified as such.

Iniesta, Lionel Messi, Paulinho and Aleix Vidal combine to move the ball forward and out wide to Sergi Roberto with devastating fluidity and ease, and there we see more microcosms of Barca’s play: Messi being Messi. Paulinho adding a bit of verticality in the midfield. Sergi Roberto dazzling as a provider from right back.

It’d be easy to overlook the assist from Roberto, but his fourth of the league season was a real stroke of class.

The goal put Barca up 3-0 by the 47th minute, effectively securing all three points for the Blaugrana before Paulinho added a fourth in the 75th (his sixth goal of the season).

The world now comes to a standstill for Saturday’s El Clasico at the Bernabeu.