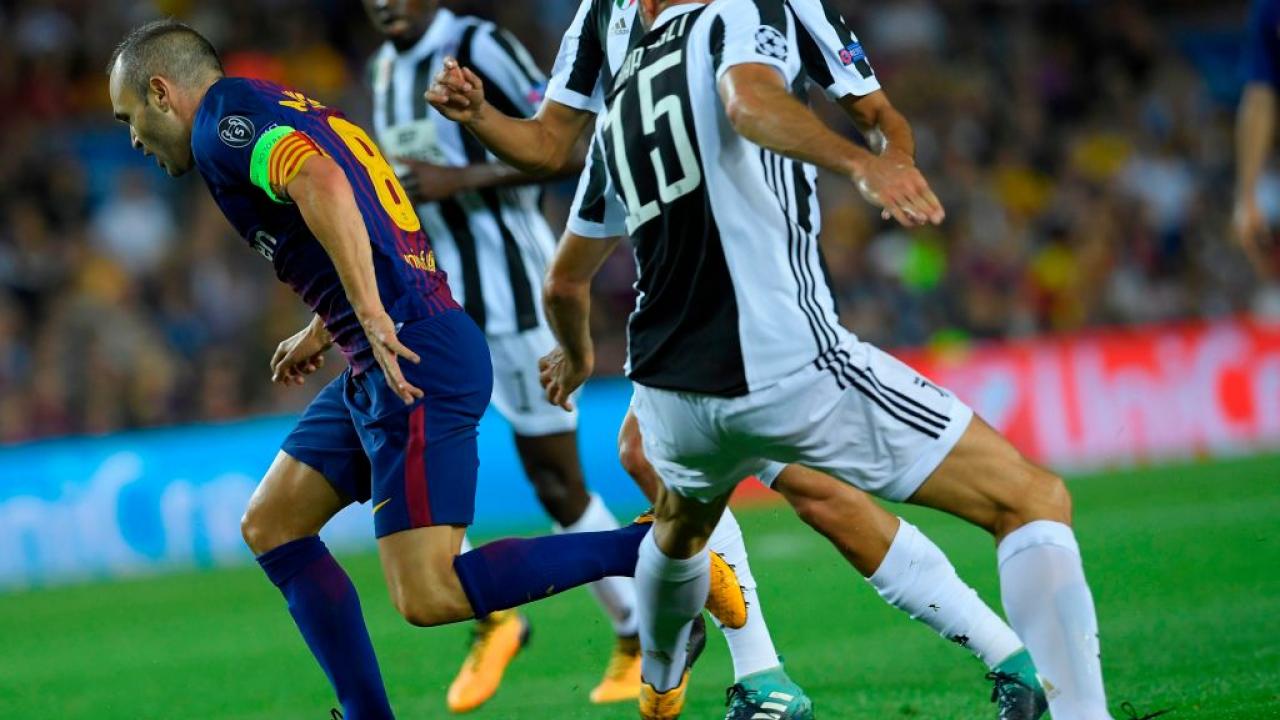 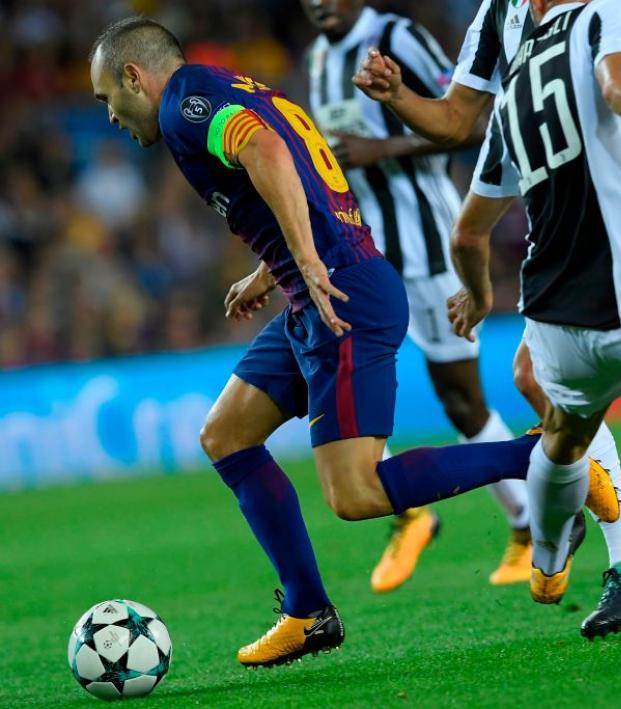 An Unchained Andres Iniesta Produced A Masterclass Against Juventus

There’s an immediate hot take available here that I just can’t commit myself to: the departure of Neymar from Barcelona has had an uplifting effect on 33-year-old midfielder Andres Iniesta, and El Ilusionista is about to enjoy the consummate season because of a mixture of peak footballing intelligence and a proverbial unchaining on the left-hand side of Barca’s midfield.

But the fact of the matter is that one match is simply too small a sample size and that Juventus, for all their continental might, were still hugely under-strength and largely experimental without Mario Mandzukic, Juan Cuadrado, Sami Khedira and Giorgio Chiellini in their lineup.

However, there’s no denying the fact that Andres Iniesta has, in the space of 11 days, twice laid waste to historical cornerstones of defense and organization in football: the Italian national team and now Juventus.

It was always going to be fascinating to watch the machinations of Barcelona’s midfield and attack sans Neymar, and Tuesday’s Champions League encounter didn’t disappoint. Of the front three, Lionel Messi and Luis Suarez flitted and flowed where they pleased. In fact, Messi found a lot more joy through the middle than Suarez on the night. 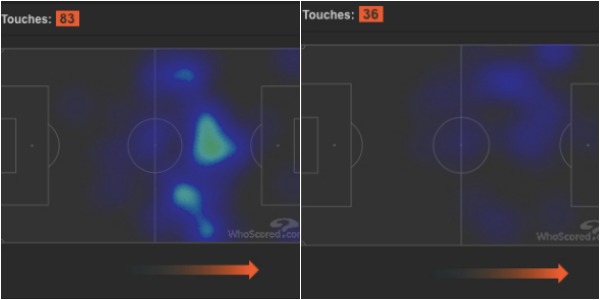 Only Ousmane Dembele, the least involved of Barcelona's new attacking trifecta, seemed charged with strictly inhabiting one space in attack, but his presence also freed up Nelson Semedo to get forward effectively from right back. 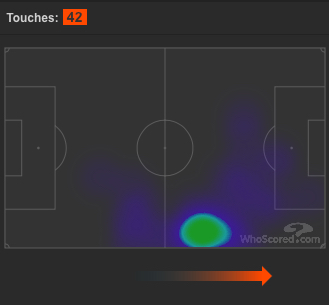 With Messi starting on the left but by no means staying on the left, Iniesta moved into that space and left Mattia De Sciglio (for 41 minutes), Stefano Sturaro, Miralem Pjanic and Andrea Barzagli chasing his shadow. 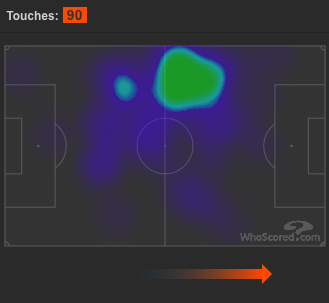 Messi was brilliantly decisive, but Andres Iniesta was the metronomic presence that ensured midfield dominance throughout what increasingly turned into a training ground exercise for the Catalan club. 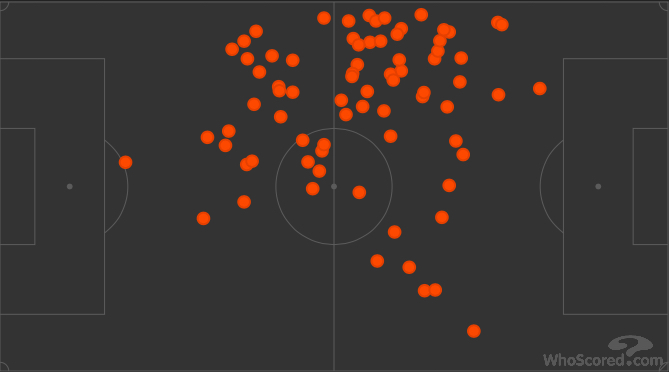 In fact, Iniesta won back possession for Barca on four occasions with one tackle and three interceptions in midfield. With only one key pass and zero shots attempted, Iniesta’s performance wasn’t going to generate any viral stat sheets, but it was remarkably close to being entirely without error.

Freed from having to cover for Neymar, Iniesta produced a vintage performance. Class.pic.twitter.com/lgP2myfVqY

It’s almost enough to make you believe that all is well at the club again . . . but then you remember . . .

Bartomeu: we have agreement in principle with Iniesta on contract renewal.
Reporter: can you confirm that, Andres?
Iniesta: No.