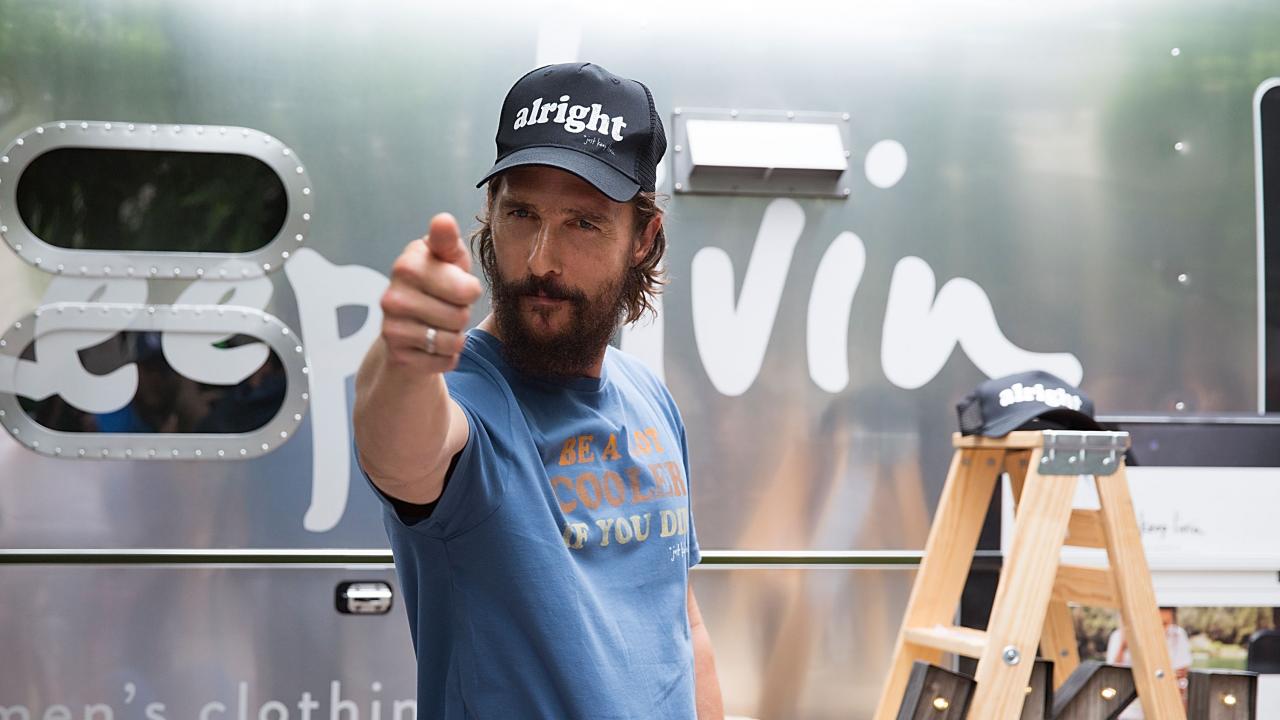 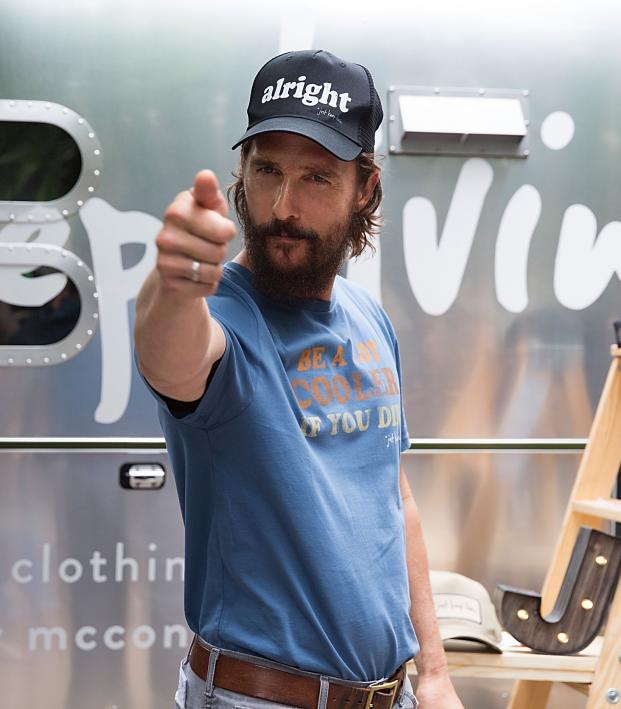 Travis Yoesting August 23, 2019
The company that owns the rights to operate Austin FC in MLS has added some new part owners.

Seattle Sounders? Austin FC will take your Russell Wilson and Macklemore owners and raise you one legendary, Academy Award-winning actor. Maybe this will help the rest of the league forget about its hate for majority Austin FC owner Anthony Precourt.

Austin FC, which was announced as the latest MLS expansion team earlier this year and will start play in 2021, rustled some feathers with the way Precourt barged his way into gaining an expansion team. Precourt has earned his reputation as one of the most-hated owners in MLS after trying to force the Columbus Crew out of Ohio.

But Austin FC is adding a bit more likability in its ownership group with the addition of one Matthew McConaughey.

McConaughey is perhaps best-known for his work in the 1993 cult hit “Dazed and Confused” and a wide range of popular movies from romcoms to sci-fi thrillers, including “How To Lose A Guy In 10 Days,” “The Wolf of Wall Street” and “Interstellar.” He was awarded an Oscar for Best Actor in “Dallas Buyers Club,” though personally I think his best work came as Danny Buck Davidson in the very Texas dark comedy “Bernie.”

Though McConaughey was born in the tiny town of Uvalde west of San Antonio, he is an Austinite through and through, having graduated from the University of Texas at Austin. McConaughey is the “Minister of Culture” for UT’s new basketball arena and represents Austin’s “weird” culture quite well.

McConaughey joined the Two Oak Ventures ownership group alongside a few other Austinites, the club announced Friday. New Austin FC owners include: Eddie Margain, a technology entrepreneur and founder of PIXIU Investments, Marius Haas, the president and CCO of Dell, and Bryan Sheffield, the founder of Austin-based Parsley Energy.

“It’s been so fun to bring together this group of friends to invest in an amazing organization that will impact so many of our fellow Austinites,” Margain said in the release. “Austin FC is going to bring the best of professional soccer to our city, and my hope is that we inspire more Austin kids to play and enjoy this beautiful sport.”

Margain will be appointed Alternate Governor of Austin FC within Major League Soccer’s Board of Governors, whatever that means.

Will all this help distract fans from the shady deals Precourt pulled to bring Austin, the 11th-largest city in the country, its first pro sports team? He sure hopes so.

“It is my privilege to welcome my new partners to Austin FC,” Precourt said in a news release. “This group knows and loves the city of Austin and the beautiful game. I can’t think of anyone better to help us realize our ambitions as a soccer club for this entire community.”

Now here are some gratuitous McConaughey movie references made in response to the Austin FC owner announcement:

@AustinFC @AustinAnthem @McConaughey https://t.co/lygDDLXUKF. Let’s let this be incorporated in one of our chants please.

Be a lot cooler if you didn't.

But you still have that piece of shit Precunt....