Argentinian Nobody Scores The Goal That Gareth Bale Could Not 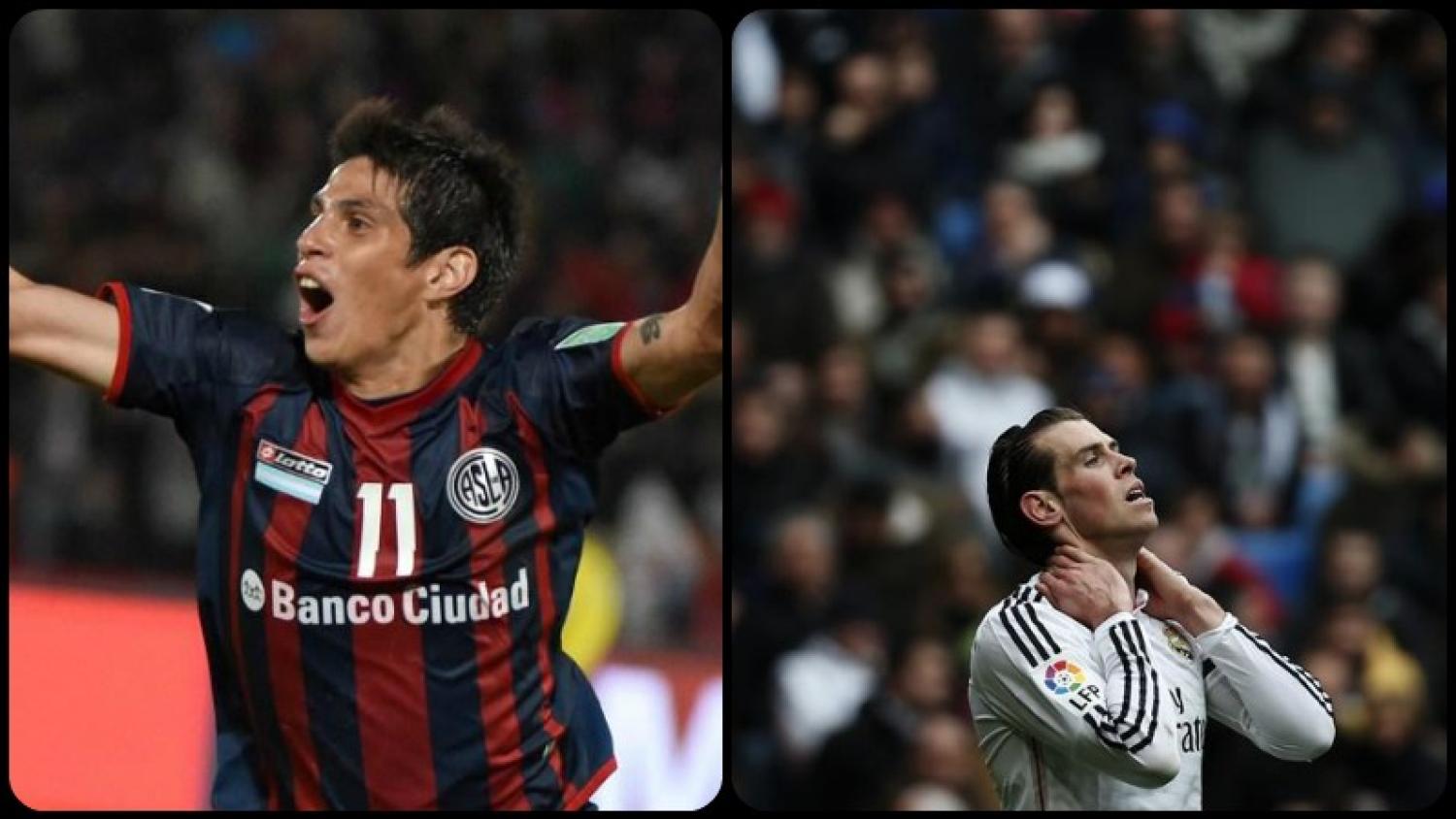 Pablo Barrientos saw Gareth Bale's shot from midfield that went off the post and thought, “I could have done that.” And so he did.
Photo: @unoticiasCol | @Squawka | Twitter

In case if you haven’t heard, Gareth Bale almost scored the goal of the century during Real Madrid’s loss to Athletic Bilbao over the weekend. It was glorious, it was soaring, but alas, it went off the post.

Tragic. And now to add insult to injury, a goal that is identical in everything except the end product has been scored by Pablo Barrientos. Who, you ask? Pablo Barrientos, we say, of San Lorenzo de Almagro in the Argentine Primera Division.

Look at where Barrientos shot that ball from, and then look where Bale shot his attempt from. They’re both from the exact same spot 10 yards inside midfield. The only appreciable difference - besides, you know the fact that one went in and the other didn’t - is that Bale’s shot went near post while Barrientos’ went far.

A goal like that deserves to be a game winner, and it’s unfortunate that it wasn’t. That being said it, once it went in, we imagine everyone knew that it was the second best thing: a game ender.