Are Manchester City About To Wreck United’s Move for Pedro? 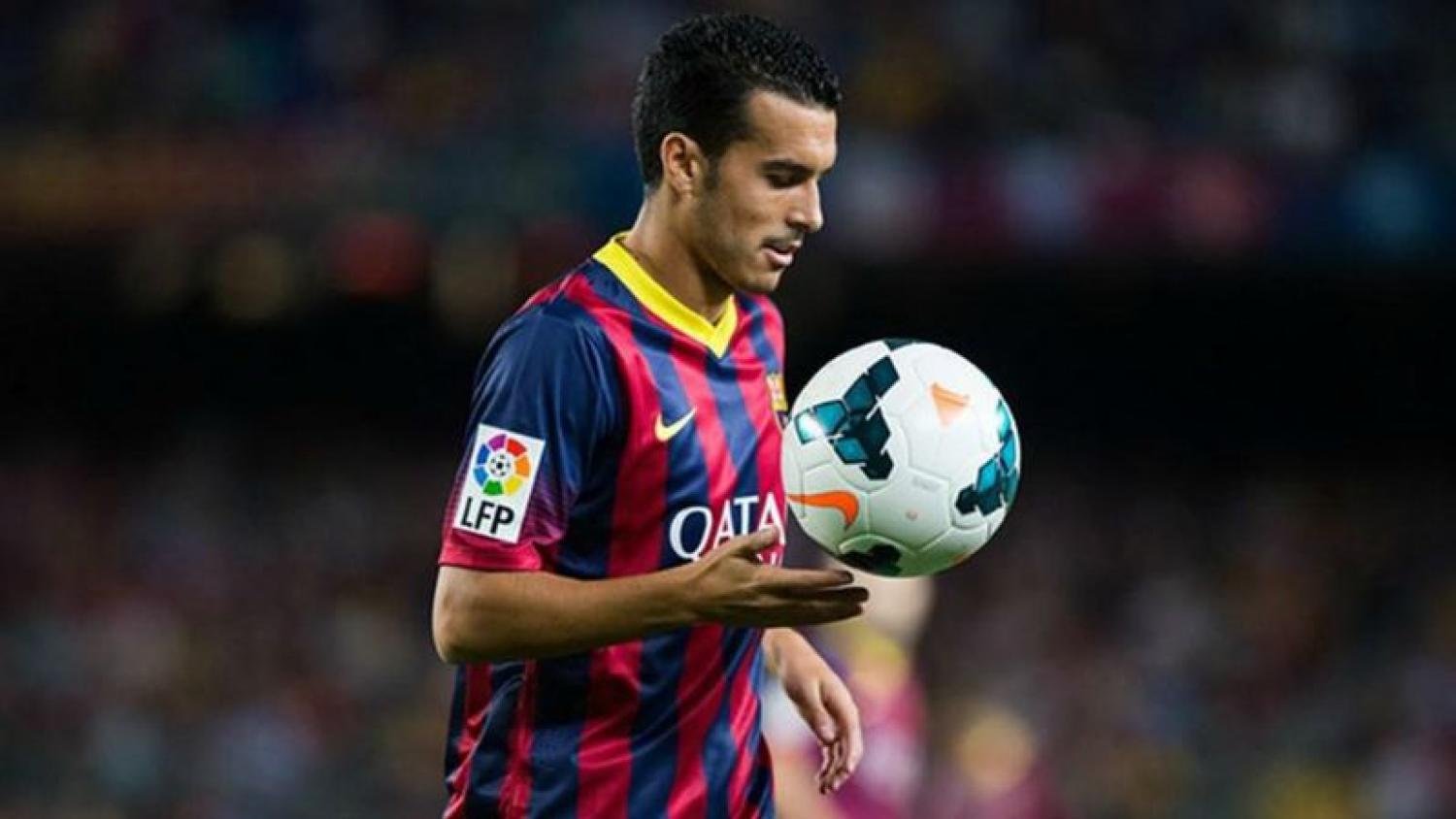 On the basis of their weekend performance against Spurs, Manchester United are in desperate need of all the speed and creativity that Barcelona winger Pedro can muster.
Photo: @worldsoccertalk | Twitter

While the brain trust at The18 has long argued that Manchester United have more pressing personnel matters to deal with at the other end of the pitch, Louis van Gaal has been insistent since United’s pre-season tour of America that what he needs most is “speed and creativity” up front.

The sane amongst us might wonder why the $150 million quartet of Memphis Depay, Juan Mata, Ashley Young and Wayne Rooney isn’t enough for van Gaal to work with, but the evidence from United’s opening Premier League fixture against Tottenham Hotspur shows, once again, that logic and rational thought have no place in professional football. Case in point: It took United over an hour to register their solitary shot on goal against the Spurs, while no team in action this weekend completed fewer “take-ons” (yes, even Bournemouth showed more skill than the Red Devils).

So United fans will have been more than a little dispirited to hear that Spanish newspaper Mundo Deportivo believes Manchester City are trying to muscle in on their deal for Barcelona winger Pedro. The 28-year-old Spanish international was thought to be practically on the plane to Old Trafford last week, delivering just the dose of speed and creativity that van Gaal craves. Mundo, however, reports that noisy neighbors City are “meddling” in the proposed transfer, and that “the local rivalry with City will force United to make a firm decision.”

The answer: so that Barcelona can get every last penny of Pedro’s $35 million release clause.

There had been suggestions that Barca wanted to hold onto Pedro until after the European Super Cup, but Mundo say van Gaal has been holding out for a lower fee. Quite why the powers-that-be at Old Trafford would dither over shelling out less than half the money they just recouped on Angel di Maria is unclear; Pedro represents the best value-for-money solution to van Gaal’s speed and creativity prerequisite. More importantly, it should leave plenty of cash in the bank to address some other gaping holes in United’s lineup.

The18 still expects a Pedro sighting to be tweeted by Manchester Airport before the end of August, and we’ll be shocked – shocked, we tell you – if his onward destination isn’t Old Trafford.