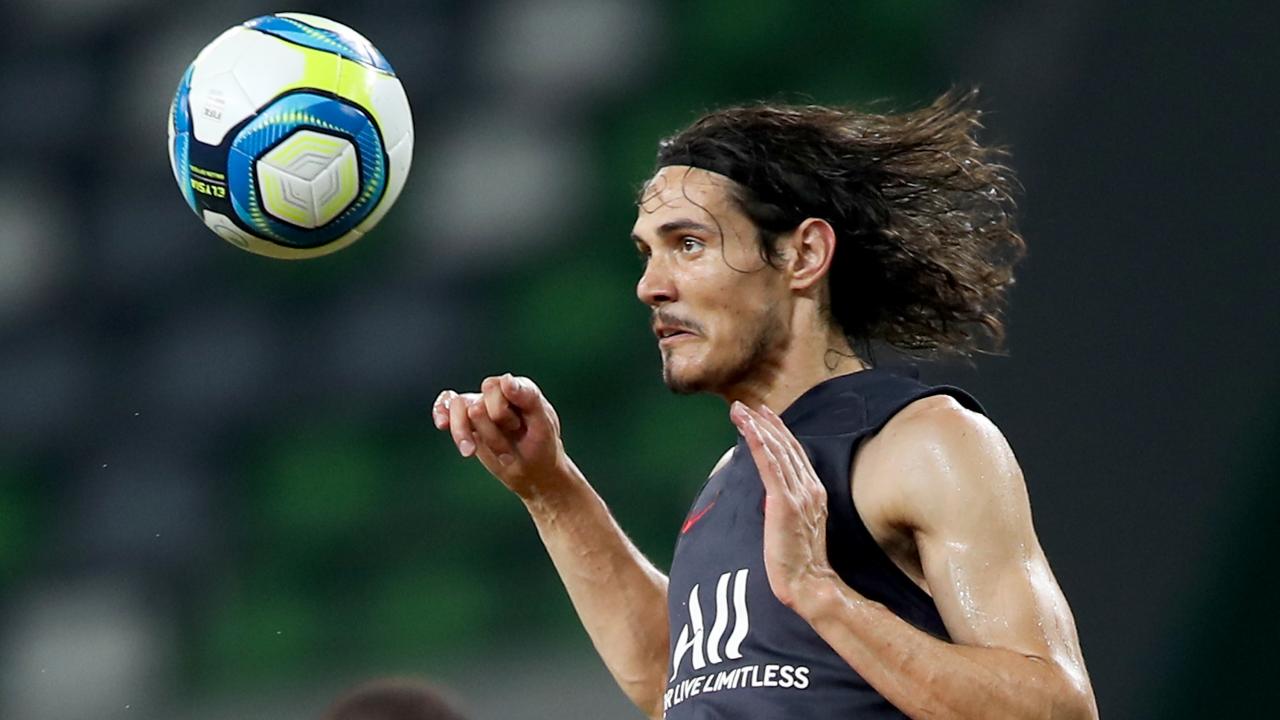 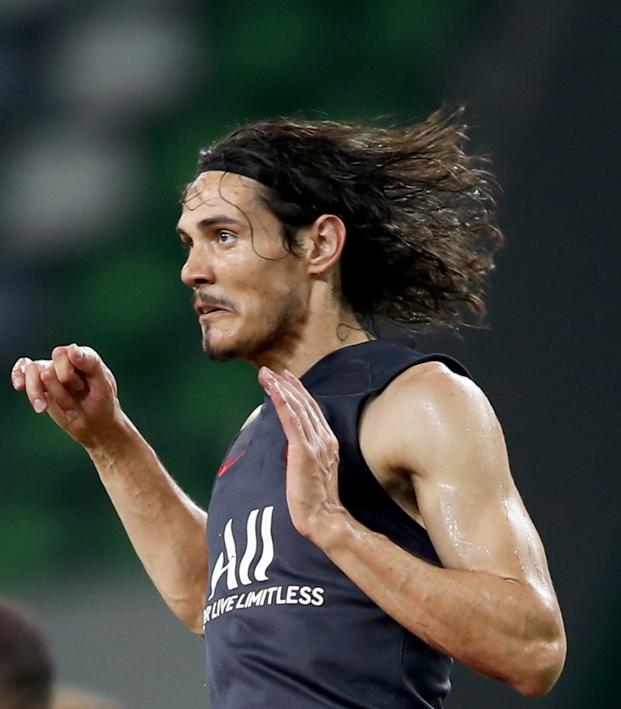 Are The LA Galaxy Replacing Zlatan With Edinson Cavani?

Matthew Nelson November 14, 2019
After losing Zlatan, it looks like the Galaxy are eyeing the 32-year-old PSG striker.

It's no secret that David Beckham has been going after Edinson Cavani's signature for Major League Soccer expansion side Inter Miami CF, but it's now being reported that the LA Galaxy are trying to make a last-minute move for the Uruguayan striker.

After the Galaxy and Zlatan Ibrahimovic ended their strange relationship on Wednesday, LA is again looking for someone to bring them back to the top of the Western Conference. Sky Sports reported that representatives from the Galaxy have flown to Paris to meet with PSG and inquire about Cavani.

Interesting. Sky Sports in Italy reporting that LA Galaxy reps have flown to Paris to meet with #PSG about signing Edinson Cavani to replace Zlatan Ibrahimovic. Cavani would be a great signing for #MLS and #LAGalaxy, if it happens. Pretty close to a 'like for like' replacement.

Since the French powerhouse signed Mauro Icardi on loan, Cavani has found himself on the bench more often than not. What's more, with rumors of PSG intent on making that loan move permanent, that won't change any time soon.

There's no doubt that the Uruguayan is a club legend, holding their all-time goalscoring record with 195 to his name. But it seems like the best thing for PSG and Cavani is for the 32-year-old to move on from the club (his contract expires after this season), and making this move to MLS is one that makes sense. The only question that remains is which team will he sign for?

The LA Galaxy would make sense. They are the most successful club in MLS history and are looking for someone to help bring them back to the top after a rough four-year stretch. LA has a lot to do this offseason if they want to even think about making the playoffs (mostly regarding building a backline that can defend, but that's a different story for a different article), but Cavani would be a big part of that.

Inter Miami, on the other hand, is David Beckham's new expansion side. No matter who you are, playing for a Beckham-owned team in Miami is pretty attractive, and if you perform well after being the first superstar signed by the club, you are instantly promoted to legend status.

It would be great to see Cavani in MLS. At 32, he still has a few good years left in him. But only time will tell where the Uruguayan decides to go.