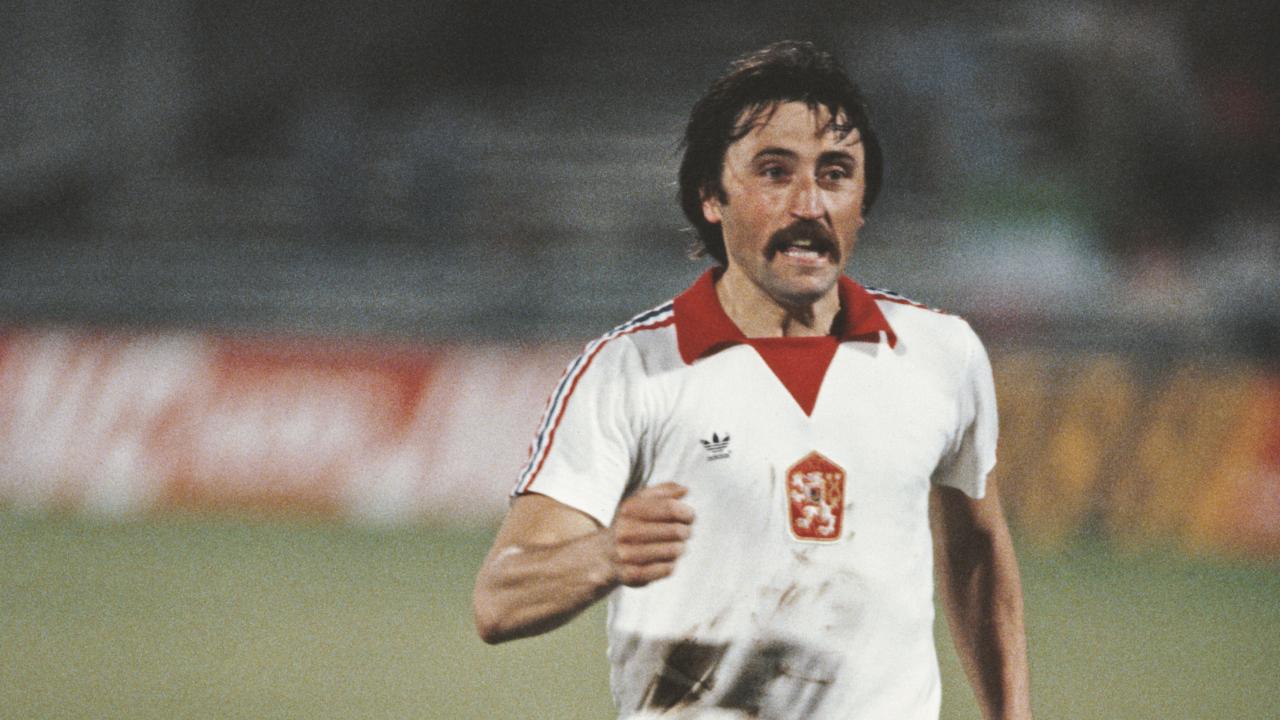 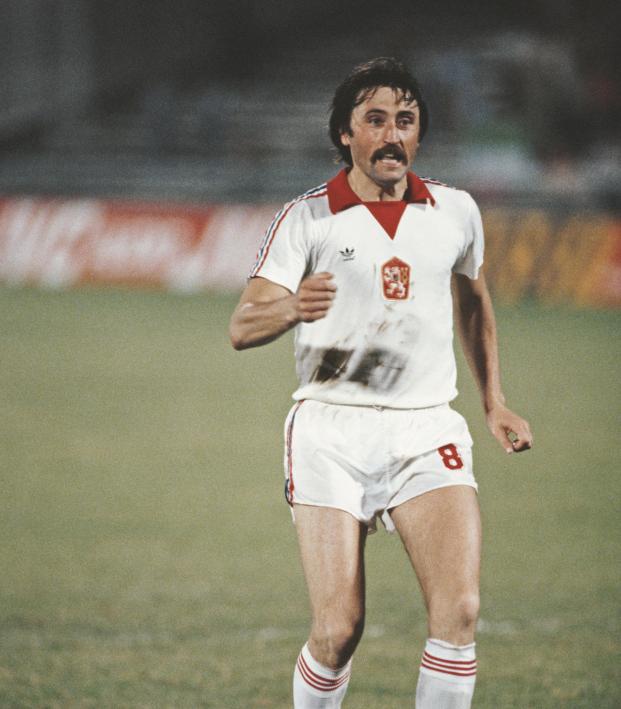 Reuters October 7, 2020
The 71-year-old tested positive for the coronavirus.

Czech footballer Antonin Panenka, whose cheeky winning penalty technique against Germany in the 1976 European Championship has been copied by some of the game's greatest players, is in intensive care at a hospital, his former club said on Wednesday.

Panenka, 71, led the Czechoslovak national team to their only international title after he lofted the decisive penalty past a surprised and sprawling German goalkeeper Sepp Maier in the shoot-out of the final.

The shot — now called a Panenka — is a simple technique in which the player gently chips the ball down the center of the goal assuming the keeper will dive to the right or left.

"Antonin Panenka was taken to an intensive care unit today, in a serious condition. We will not comment more on his state. Tonda, let's go!" Bohemians 1905 club said on Twitter.

The club later said that Panenka tested positive for the novel coronavirus.

Many of the world's greatest players have attempted Panenkas in big matches. France's Zinedine Zidane gave France a 1-0 lead over Italy in the 2006 World Cup final with the shot while Andrea Pirlo netted one for Italy against England in Euro 2012.