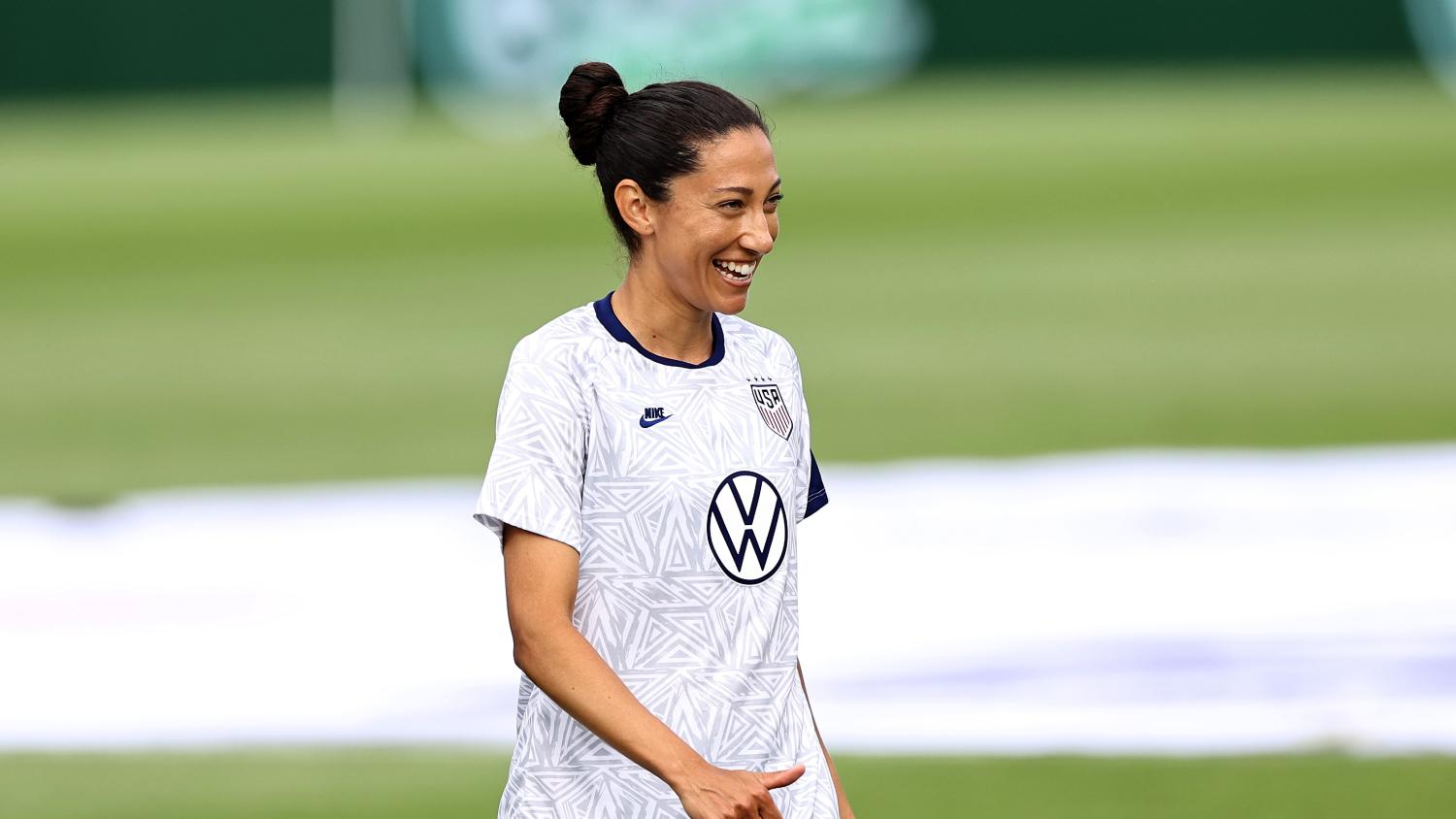 Press will become one of the highest-paid players in NWSL history.
Getty Images