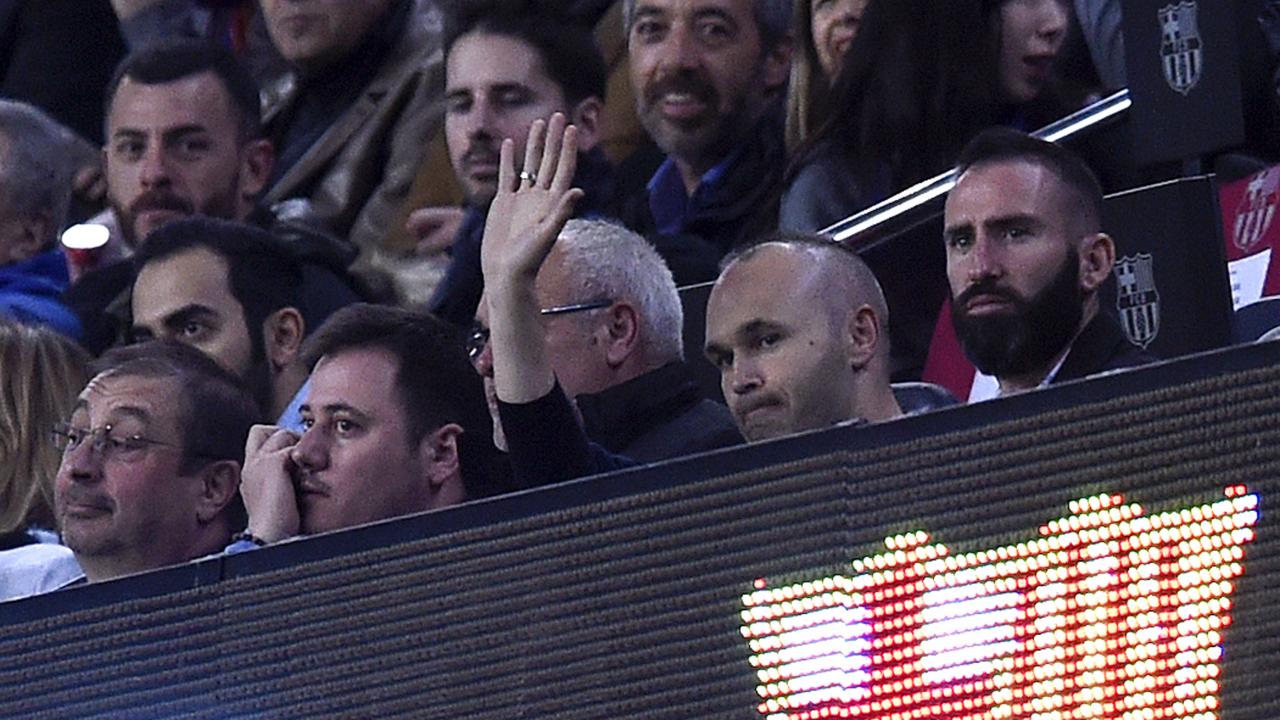 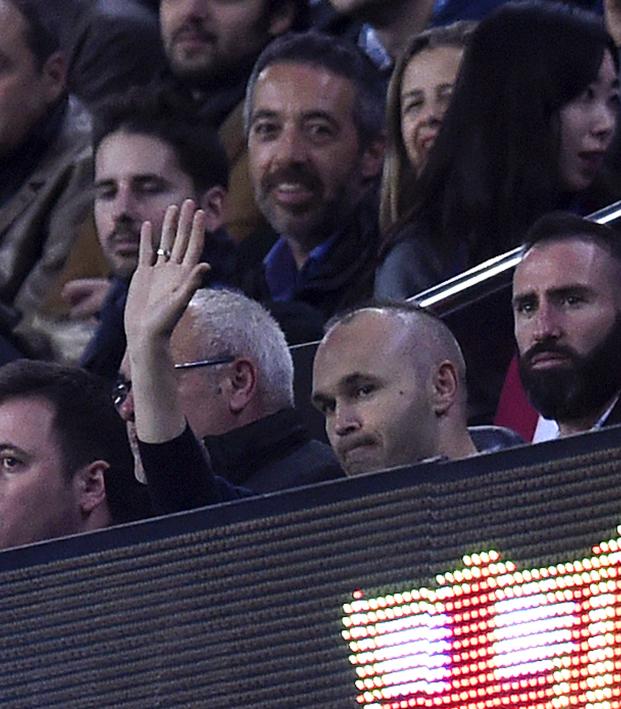 Connor Fleming January 13, 2020
This is the best drama on TV right now.

After signing a largely ceremonial “contract for life” with Barcelona back in 2017, it’s certainly not surprising to see Andrés Iniesta stroll up to the club’s training sessions whenever he damn well pleases. However, the timing of Monday’s visit is another awkward moment in what’s been a tumultuous five-day period for the LaLiga leaders.

Look who dropped by for today's workout!

Following last Thursday’s dramatic collapse against Atlético Madrid in the Spanish Super Cup, it became public knowledge that sporting director Eric Abidal and chief executive Oscar Grau had visited Qatar over the weekend to persuade Xavi to take over in place of Ernesto Valverde. However, the former Barça midfielder was reluctant to arrive in mid-season and stressed his loyalty to both Al Sadd (the club he currently manages) and Valverde.

Netherlands manager Ronald Koeman (who played for Barcelona for six years and worked as an assistant between 1998 and 2000) was then sounded out, but he also rejected the club’s immediate approach as he wants to lead his nation at Euro 2020.

Barcelona’s maneuvers have now been criticized by both Pep Guardiola — who said that Valverde “does not deserve this” — and Iniesta. Prior to making his appearance at Monday’s training session, Iniesta spoke with Spanish radio channel Onda Cero about what’s going on in Catalonia.

“The one who knows best is Xavi, he will have analyzed all the variables that there can be and let’s see what happens,” said Iniesta. “Koeman has a lot of experience as a coach and Xavi is starting out now. But a lot of times experience counts for nothing. Both of them have been at Barça and know the club.

“What comes to my mind a little, is that the way everything is being done is a bit ugly. I think that there should always be respect for the coach. The boss’s position has been left very weakened.”

Valverde was in charge of Monday’s session despite the fact that he’s something of a dead man walking. The 55-year-old, however, has no desire to walk away from the job with Barcelona leading LaLiga and through to the Champions League Round of 16.

Iniesta has just completed his second season with Japanese side Vissel Kobe. He lifted his first piece of silverware in Japan alongside David Villa, Lukas Podolski, Thomas Vermaelen and Sergi Samper after defeating Kashima Antlers 2-0 in the final of the Emperor’s Cup on Dec. 31.