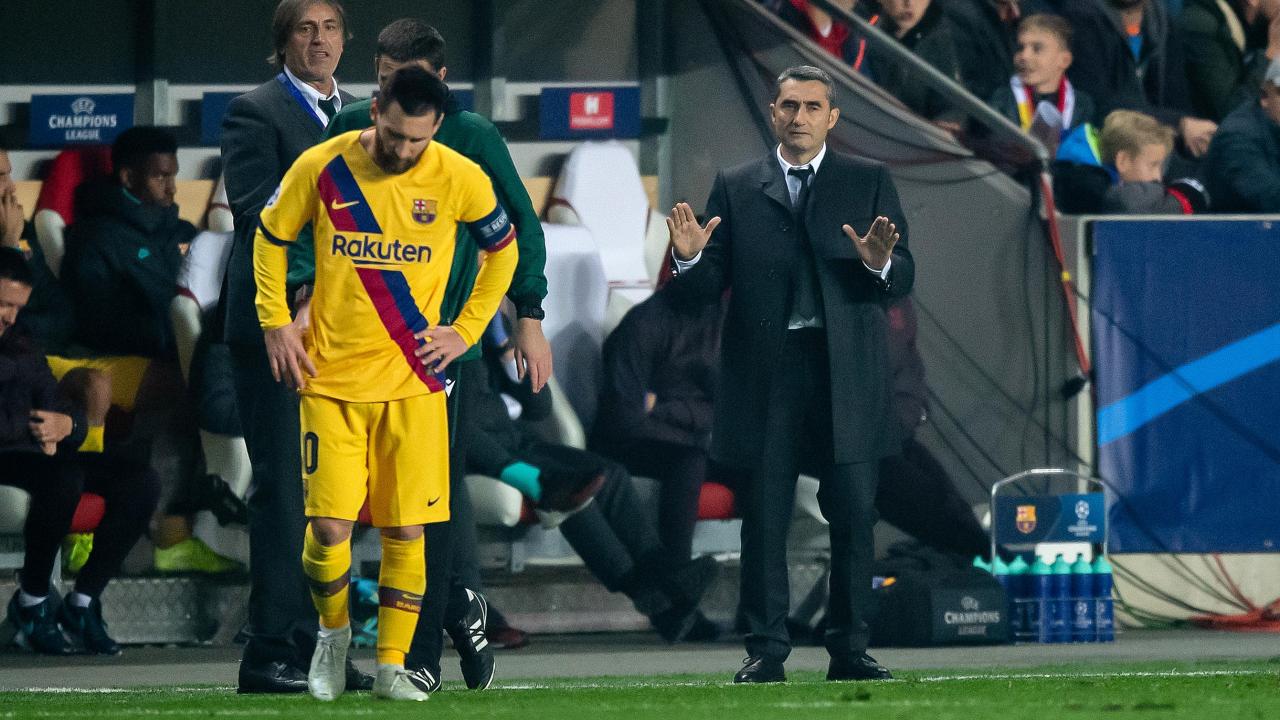 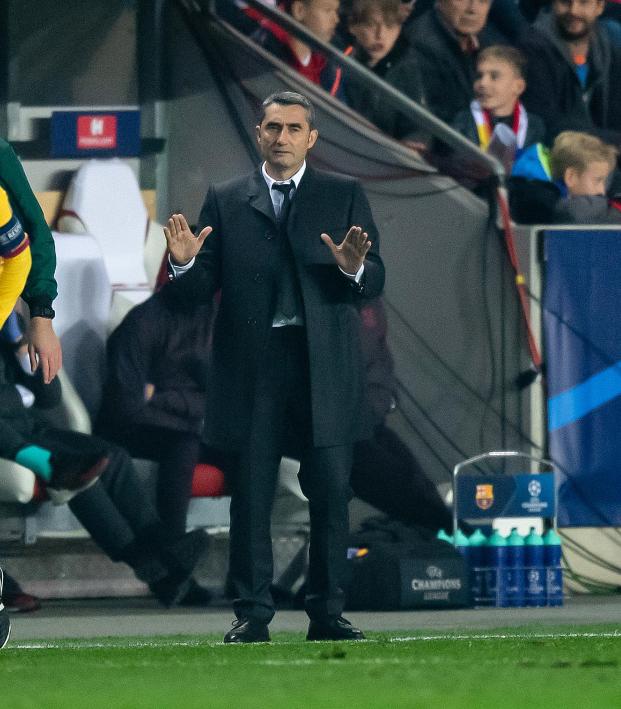 Connor Fleming January 12, 2020
It's looking like an ugly exit for the man who's delivered back-to-back LaLiga titles.

Ernesto Valverde is now a dead man walking as Barcelona manager after it became public knowledge on Sunday that the club had sounded out both Xavi and Ronald Koeman to replace the Spaniard following the team’s dramatic late defeat to Atlético Madrid in the Spanish Super Cup.

Although the Super Cup is a meaningless competition that was only expanded and staged in Saudi Arabia this year for the purposes of making money, the defeat continues Valverde’s worrying history of cocking up with glory at hand — especially when compared to Real Madrid manager Zinedine Zidane.

It's what Zidane does. pic.twitter.com/yzXkwls092

To be fair to Valverde, the 55-year-old delivered Barcelona a LaLiga and Copa del Rey double in his first season (capturing the league title by 14 points) before again lifting the LaLiga trophy last season (this time by 11 points), but his reign has been overshadowed by back-to-back Champions League collapses.

In 2017-18, the club threw away a 4-1 aggregate lead over AS Roma to go crashing out at the quarterfinal stage and then blew a 3-0 lead against Liverpool last year.

Barça is atop LaLiga currently on goal difference and safely navigated a UCL group that contained both Borussia Dortmund and Inter Milan, but the Super Cup defeat is the latest warning sign of Barcelona’s vulnerability away from the Camp Nou.

The club has lost three matches away from home in league play (Athletic Bilbao, Granada and Levante) while drawing four more (Osasuna, Real Sociedad, Espanyol and Dortmund). Although the side maintains hope of completing the treble, this group has nowhere near the quality that defined the 2008-09 and 2014-15 sides that accomplished that feat.

Publicly, however, players have continued to defend Valverde, including club captain Lionel Messi.

“Yes, there’s complete confidence in the coach,” said Messi on Thursday. “It’s normal that a lot gets said when there’s a loss, when you don’t meet your objectives or you don’t play like we like to play. We can’t commit schoolboy mistakes as we did.”

However, that “complete confidence” obviously isn’t mirrored in the boardroom. According to the latest reports, Xavi turned down the club’s offer because he doesn’t want to take up the job at mid-season. Koeman was Barça’s second choice, but he wants to complete what he started with the Netherlands and manage the side at Euro 2020.

It’s now being reported that Mauricio Pochettino could be offered the role despite the fact that he spent three years managing rivals Espanyol and previously said that he “would never train Barcelona.” Regardless, this very public soap opera isn’t a good luck for anyone at the club.

The team has been given the weekend off following the return home from Saudi Arabia, but training is scheduled to resume on Monday ahead of next weekend’s league match.

More immediate measures for Barcelona include promoting B-team coach Xavi Garcia Pimienta for the remainder of the season or hiring former Real Betis manager Quique Setién on a short-term deal.

Meanwhile, Pep Guardiola has weighed in on the situation by saying, “Coaches are always judged by the results, whatever we do. Barcelona is a special place, where winning the league is not enough. I am very sorry for Ernesto Valverde, he does not deserve this. Hopefully the situation can be resolved soon, as a member of this club.”

Barcelona’s board must also figure out how they’re going to replace Luis Suárez. It was initially said that Suárez would be unavailable for four weeks after undergoing knee surgery, but now it’s been confirmed that he’ll be out for four months. Antoine Griezmann can operate more centrally but the club might choose to pursue someone like Lautaro Martínez, Edinson Cavani, Carlos Vela or Paco Alcácer.

Barcelona’s next match is at home against Granada on Sunday, Jan. 19. That’s followed by a difficult away trip to Valencia on Saturday, Jan. 25. Barça has drawn Napoli in the Champions League Round of 16 (Feb. 25 and Mar. 18).