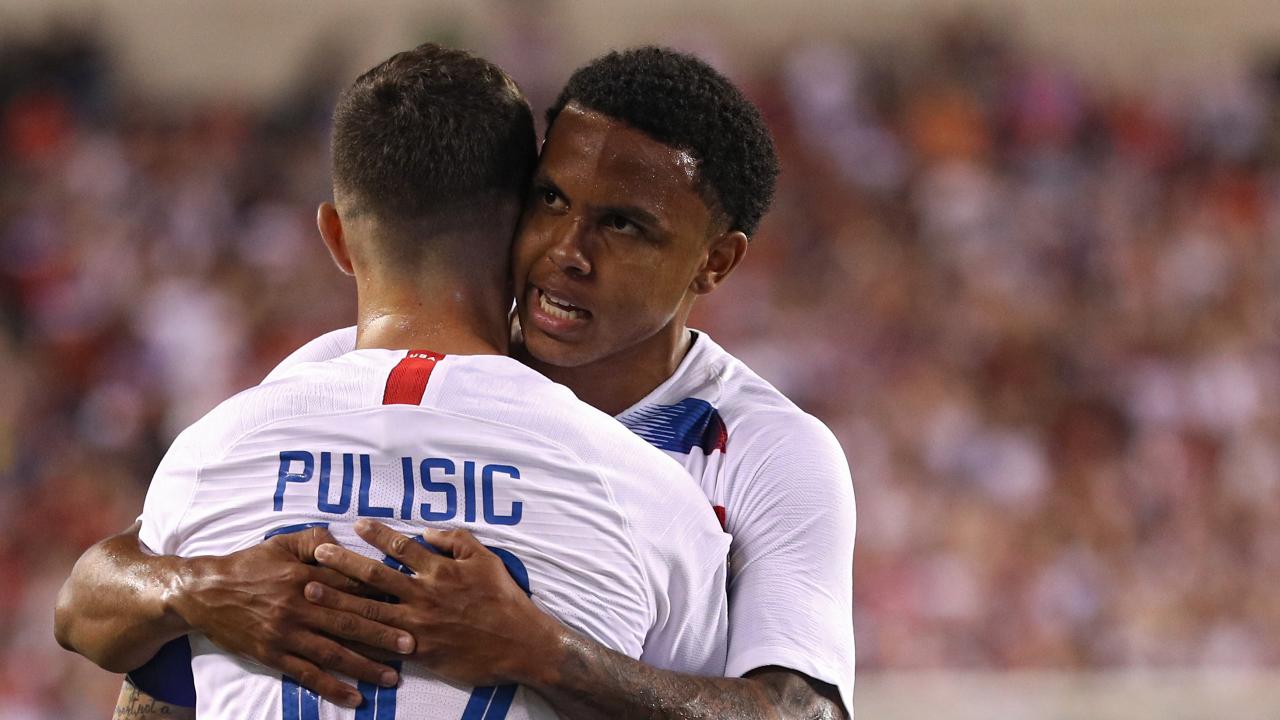 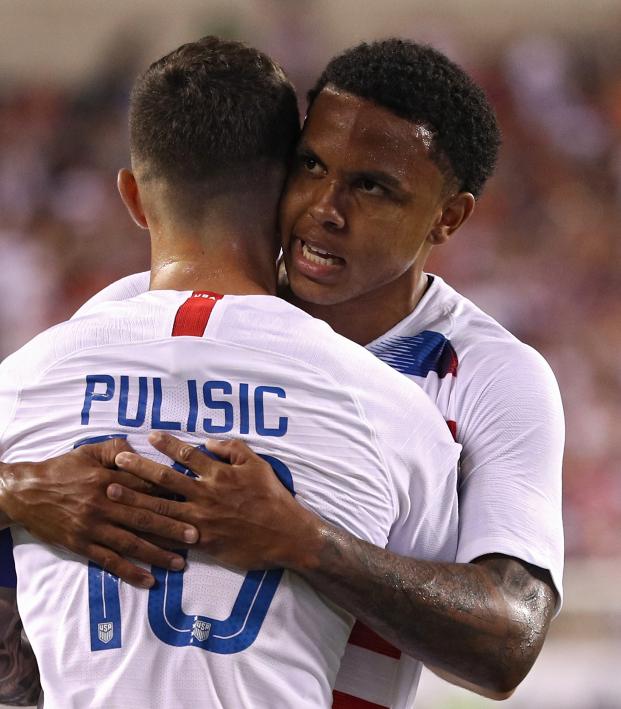 Jack Moodey August 7, 2019
Christian Pulisic is old news. These are the players you really need to keep an eye on.

Christian Pulisic may be the most successful American playing in Europe right now, but he is by no means the only one. There are a bunch of American players who will be looking to break out at their clubs in Europe this season like Pulisic did at Borussia Dortmund. Here are the five American players in Europe you should watch out for this upcoming season:

The midfielder spent a majority of last season at Schalke as a utility man, using his balanced skillset to fill gaps in Schalke’s roster. Now at 20 years old, Weston McKennie will likely be given a more substantial role under new manager David Wagner, who likes athletic midfielders who can quickly press the ball after his side loses possession.

McKennie has already become a staple in the national side under Gregg Berhalter as well, and even captained the USMNT in its 1-0 Gold Cup final loss to Mexico. Although he just recently signed a two-year extension at Schalke earlier this year, don’t be surprised if Bayern Munich or Dortmund comes knocking in a year or so, as McKennie could prove to be a versatile tactical option for bigger clubs if he continues to polish his game.

Although Dest technically hasn’t committed to the USMNT yet, he is certainly an American talent who is worth watching. Dest was born in the Netherlands and has played in the Ajax academy since the age of 13. The right back was recently promoted to Ajax’s first team and was named to the starting lineup for Ajax’s Cruyff Shield final against PSV on July 27. Although Dest grew up in the Netherlands, he represented the United States at the youth level, being eligible thanks to his father, who is an American citizen.

It looks as though Dest will be getting serious first-team minutes this season, as he has so far split playing time in the preseason with veteran teammate Joel Veltman. This kid oozes talent and looks to have the technical ability that speedster Deandre Yedlin lacks in his game. The only concern about Dest is that if he has an amazing year, the U.S. may lose him to the Netherlands, who may offer him a cap in its national side to secure him for future World Cup runs.

Adams has been in the Red Bull system since age 11. By the age of 17 he was in the New York Red Bull’s first team, and this January he was moved to Red Bull’s top club RB Lepizig in the Bundesliga. Adams has already made 10 appearances at the club, playing defensive midfielder for the most part. Like McKennie, Adam’s athleticism makes him a versatile option on the field, as he is able to play in the midfield, out on the wing and even as a wingback.

Although he isn’t as close to the finished article as McKennie, Adams offers a similarly high ceiling in terms of potential. With Adams' speed and penchant for smart passes, look for him to begin to be used more as an offensive option this season.

Josh Sargent is probably the rawest player on this list, but he is also the most exciting. The center forward has shown flashes of brilliance at the young age of 19 but hasn’t been given the playing time necessary at Werder Bremen to prove he can provide that level of talent on a a consistent basis. It looks like that might change this season, as coach Florian Kohfeldt announced that Sargent will “play a bigger role this year” in Werder Bremen’s squad. With star forward Max Kruse headed to Fenerbahce, Sargent will certainly find himself at the very least available as a sub for most games.

While Jozy Altidore has been a solid contributor to the USMNT, the team is sorely lacking a forward who has the dribbling ability to create opportunities to himself. Sargent would fill that role for the USMNT, and considering the fact he was omitted from the Gold Cup squad this summer, Sargent will certainly be playing with something to prove.

Timothy Weah, son of Ballon d’Or winner and current Liberian president George Weah, unsurprisingly carries massive expectations on his shoulders. After failing to find a way into the first team at PSG, Weah went on loan last season to Celtic where he had three goals in 13 appearances. The forward just recently signed for Lille in July, scoring in his debut friendly with the club. Now that winger Nicolas Pepe and forward Rafael Leao have officially moved on from Lille to bigger clubs, Weah should be given consistent playing time despite his young age.

Lille has proven to be an excellent club for developing talent recently, meaning that Weah is in the perfect environment to maximize his potential. Who knows? Maybe we’ll soon be seeing him dominate teams like he was for the U.S. at the U-17 level.