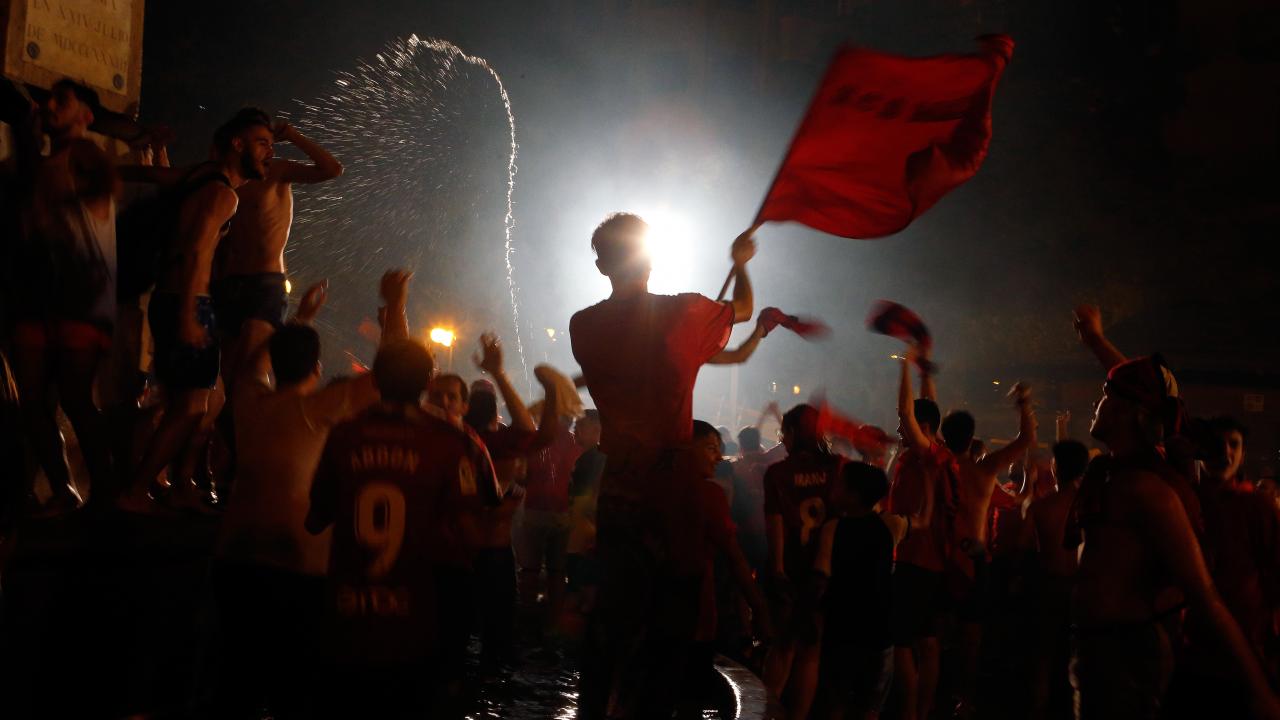 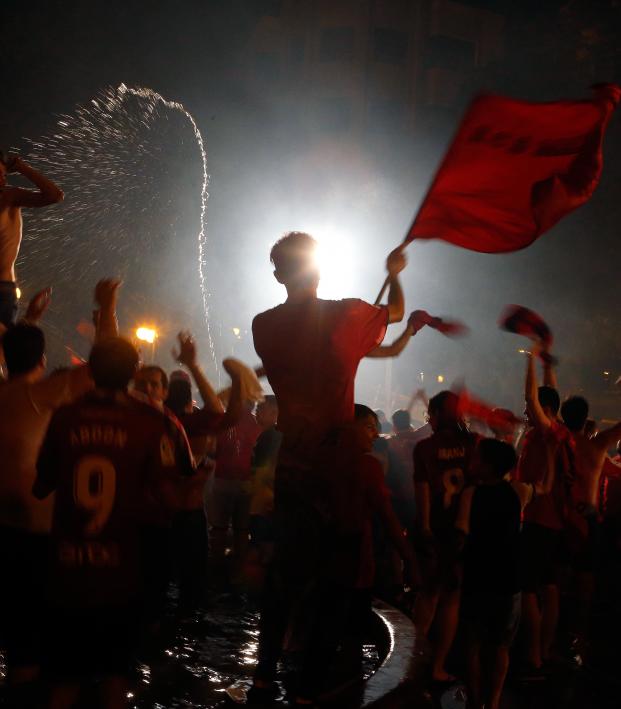 Nick Rumpf February 26, 2021
The odyssey that is Mallorca's journey through the Spanish football pyramid continues.

RCD Mallorca suffered a heartbreaking blow at the end of the 2016-17 season. With one game left to play, the club's return to Spain's third tier, La Segunda B, was confirmed thanks to relegation as a result of a 20th-placed finish. It had been over 30 years since the islanders last faced the ignominy of the third division.

Nash, who sits on the board of directors along with Le Saux, said after relegation in 2017: "It's been disappointing to see the club move backwards but we're passionate and determined to improve in all areas in order to rise to the great level this club has achieved in the past. ... We feel a tremendous honor to move this club forward due to its beautiful history and by improving the sporting culture and building a winning attitude and environment we will continue to grow and win our fans over. The hard work ahead of us is inspiring and a great opportunity to reset and rebuild.”

The drop in divisions saw the club's finances take a big hit — attendance at home games fell 30 percent from the previous season. Thanks to crucial investment from the ownership, though, the club was as well-placed as any could be to face the challenges of the third division.

"Relegation to Segunda B was a real shock to the system for everybody," Holden said. "We overturned some of the staff positions, the player roster. We doubled down and signed our better players to longer contracts, brought in experience, spent some money, to make sure that we did not get lost in the well.”

Vicente Moreno was appointed as manager in June 2017 as the club began its effort to return to the second tier. The ex-Gimnastic boss helped to re-instill in the side a sense of competitiveness and spirit, something Nash had mentioned was a key task the owners hoped to address.

“Vicente helped to turn that corner,” the Canadian said of the manager. "He could walk the important line as a manager of having maximum respect and an incredible level expected every day in training, setting the standard but at the same time, players enjoy the atmosphere and enjoy coming to work every day."

Moreno led the club to a first-placed finish in its group, one of four in Segunda B. From there it went to a promotion playoff against the leaders of the other groups, where Mallorca dispatched first Mirandés and then Rayo Majadahonda, each by a 3-1 aggregate scoreline.

The following season, with largely the same core that had secured promotion, Mallorca finished fifth in La Segunda to earn a spot in another promotion playoff. It dropped the first leg of the final 2-0 to Deportivo, before pulling off a dramatic turnaround in the second leg. New addition Ante Budimir scored to get Mallorca on the board and with about 30 minutes to play Moreno's side pulled level. In the 82nd minute, forward Abdón scored to return the club to LaLiga.

Martino, after securing promotion, said: "Last night was one of the greatest in my short life in football. ... Humbled and grateful to be part of this club. Thank you to our incredible fans, honored to be one of you.”

What seemed a dream for Mallorca rapidly turned into a nightmare, though. After an opening-day win against Eibar, Mallorca lost five of its next six league games. Moreno's side spent the majority of 2019-20 in the relegation zone.

"The reality is we were always going to have a big fight on our hands this season,” Le Saux said last year. "That was clear, given the speed at which we have changed divisions, and also the financial fair play and salary cap comes into it as well."

The owners have always been clear that Mallorca's success is a long-term project.

"It is about building and becoming sustainable financially, so we can continue to grow, whether we stay up or not," Nash said. "We really want to play the long game and get ourselves to a much more healthy and stable spot. Then we can grow our budgets every year and invest back in the team to put ourselves in a position to compete with teams in the top half of LaLiga."

After a 19th-placed finish in the pandemic-interrupted campaign of 2019-20, Moreno was replaced as manager by Luis García. The 48-year old brought plenty of experience to the table, having managed several teams in Spain before stints in China and Saudi Arabia. After 26 games, Mallorca is in first place on 54 points — two ahead of second-placed Espanyol, which was also relegated last year, and 14 points clear of seventh place, which would see it drop out of a playoff spot.

Mallorca went on an undefeated run in the league from late September until the middle of December. It has won four of its last five as well, though suffered a defeat to Espanyol, allowing the side from Barcelona to gain ground in the fight for automatic promotion.

The club's focus on long-term planning was highlighted by the recent contract renewal of central defender Martin Valjent. Valjent has played 20 games so far this season and proved a key component of the club's league-best defense, which has conceded just 13 goals through 26 games.

After reaching an agreement on a contract which runs through 2025, Valjent said: “I am very happy and proud. Here I feel at home, as in a family. I believe in the Real Mallorca project and I hope to stay with the club for a long time."

Thanks to dedicated leadership and strong financial backing from the owners, Mallorca looks to be on the fast track back to the first division. The American-led group's tenure has been filled with rollercoaster-like highs and lows, complete with two relegations and back-to-back promotions. Despite having to learn on the job to cope with the financial realities of club ownership and the hardships imposed by the coronavirus pandemic, they could very well soon oversee a third promotion and a return to the promised land of LaLiga where Mallorca will hope to make a lasting impact.