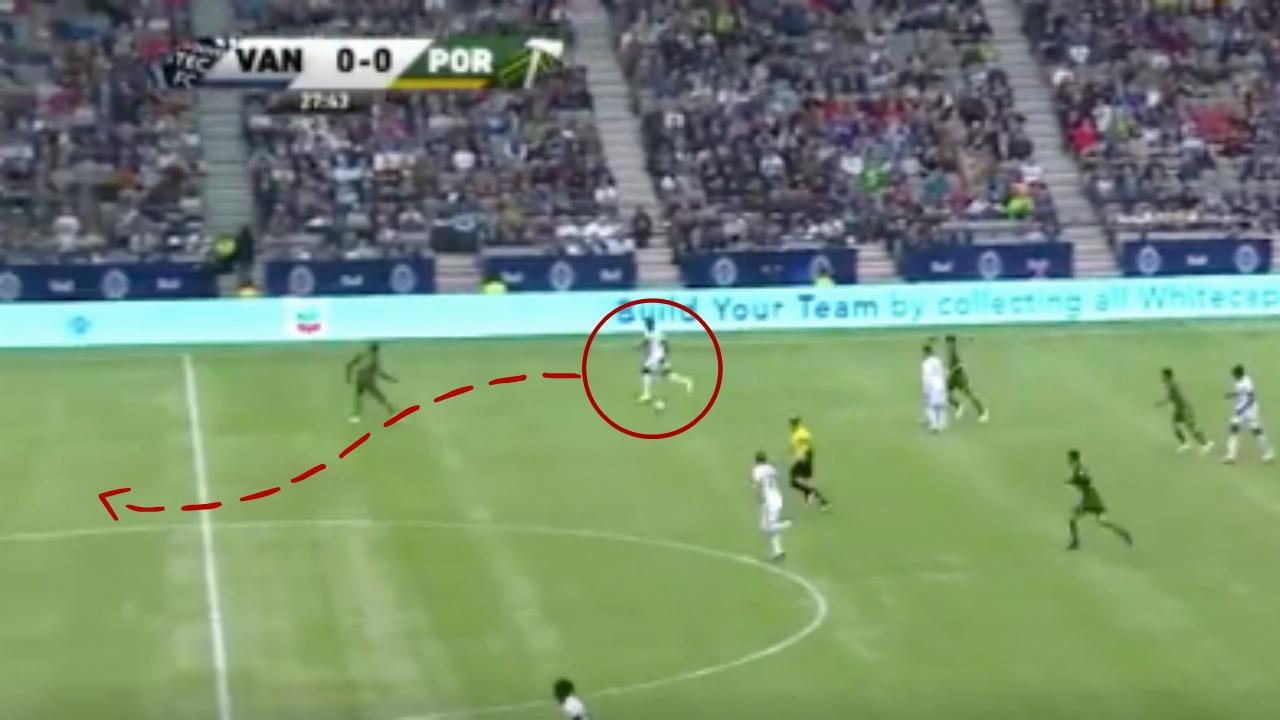 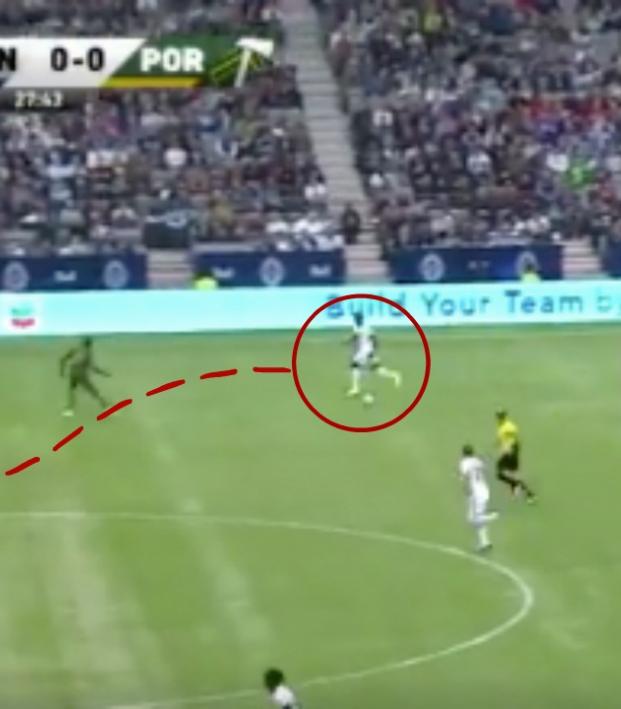 Alphonso Davies signed off on his Vancouver Whitecaps career with a sensational solo strike in the club’s match against the Portland Timbers on Sunday. Vancouver had already been eliminated from playoff contention and used the season finale at BC Place as a send-off to the 17-year-old, who joined the club’s residency program in 2015.

Davies, who’ll turn 18 on Nov. 2, agreed to join Bayern Munich in January in a deal that could potentially reach $22 million (smashing the league’s previous transfer record, which was the $10 million Villarreal paid for Jozy Altidore).

Davies has had a breakthrough season with Vancouver, and today he made appearance number 31 in 2018 to go along with goals number seven and eight (he also has nine assists).

The first goal was a remarkable solo run and finish in the 28th minute.

Three minutes later, he got his brace after a defensive miscue from Portland.

The kid rises to the occasion. AGAIN. @AlphonsoDavies gets his second of the game and eighth of the season. #FarewellPhonzie pic.twitter.com/plyj3VJbE5

Earlier this week, Davies was named Vancouver’s Player of the Year, and while he says a piece of his heart will remain in British Columbia, he’s ready to test himself in Europe.

“I can’t wait to play for Bayern, and play in the UEFA Champions League,” he told Daily Hive. “Whoever made that competition is a brilliant guy. Having the top teams from Spain, England, Germany — all of Europe — play against each other, it’s exciting to watch.”

In case you were wondering, @AlphonsoDavies is in fact still only 17 #VWFC pic.twitter.com/eB6ZQgArwB