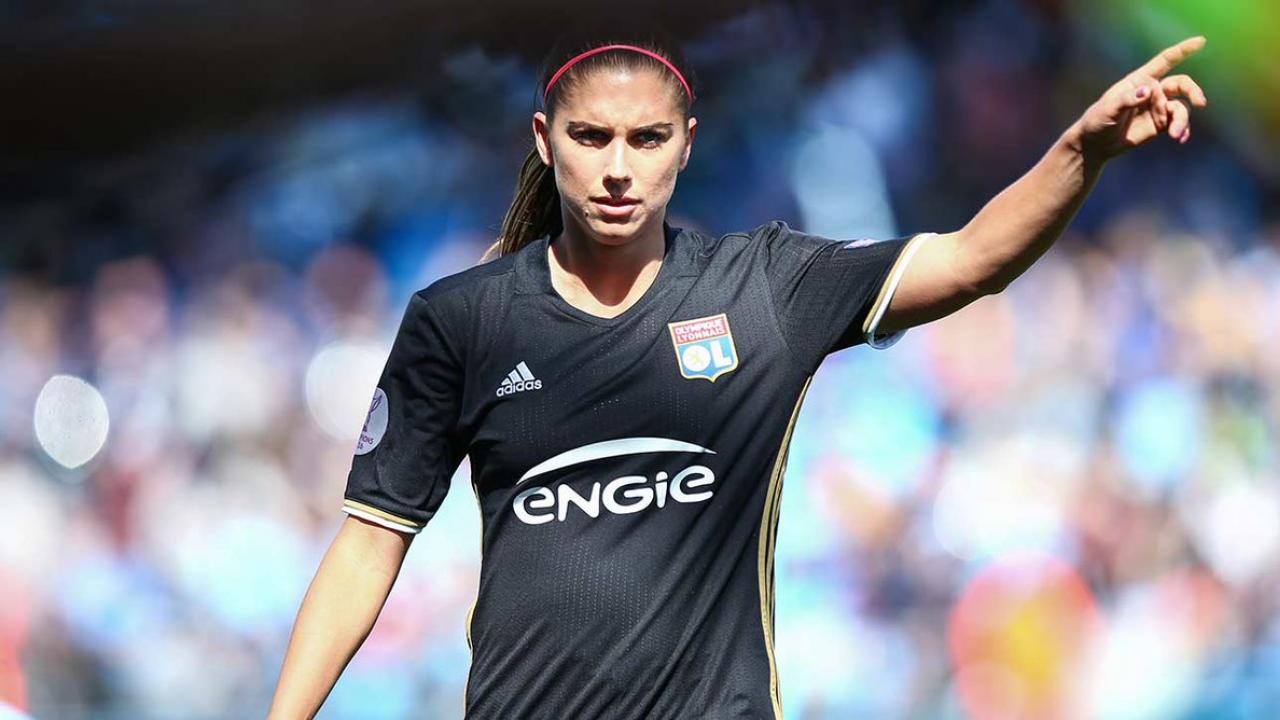 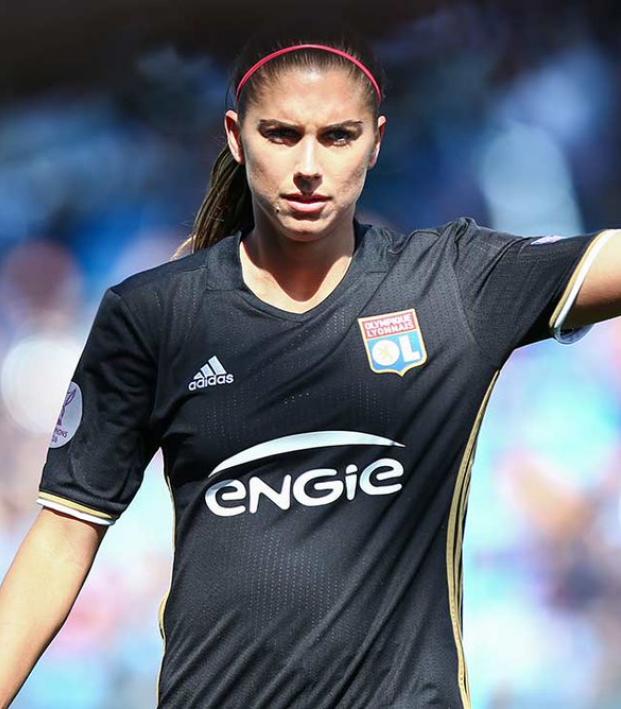 Carli Lloyd’s Champions League ambitions may soon be at an end after Alex Morgan’s Lyon defeated Manchester City 3-1 in the first leg of their Champions League semifinal. City will now need to travel to the Parc Olympique Lyonnais on April 29 to overturn the large deficit.

City and Lloyd got off to the worst possible start in the opening minutes. An attempted Lyon cross was blocked in the box by Lloyd’s elbow, and the referee immediately pointed to the spot.

PENALTY! The ball hits Carli Lloyd's elbow in the box, Lyon with a chance to go up early! #MCvLYO #uwcl #lyon #mancity pic.twitter.com/swCCQwhpFS

Great ball in from Alex Morgan to Abily, then Marozan smashes it home #MCWOL #UWCL 2-1 pic.twitter.com/eXig0q5FHe

Morgan was substituted in the 56th minute, but Eugenie Le Sommer added Lyon’s third in the 68th. In the other semifinal, Paris Saint-Germain traveled to Barcelona and recorded a 3-1 away win of their own.

Barring a shock turnaround, Morgan would meet another familiar foe in the final — PSG is the club of Canadian international Ashley Lawrence.