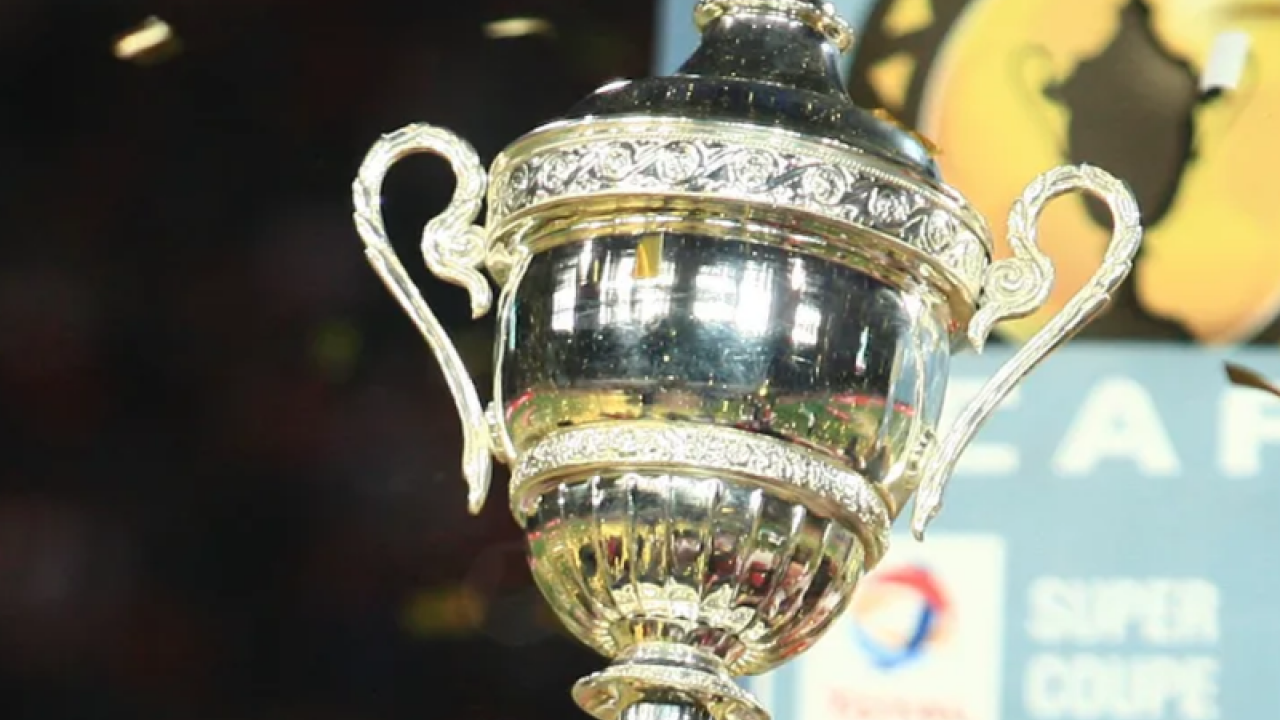 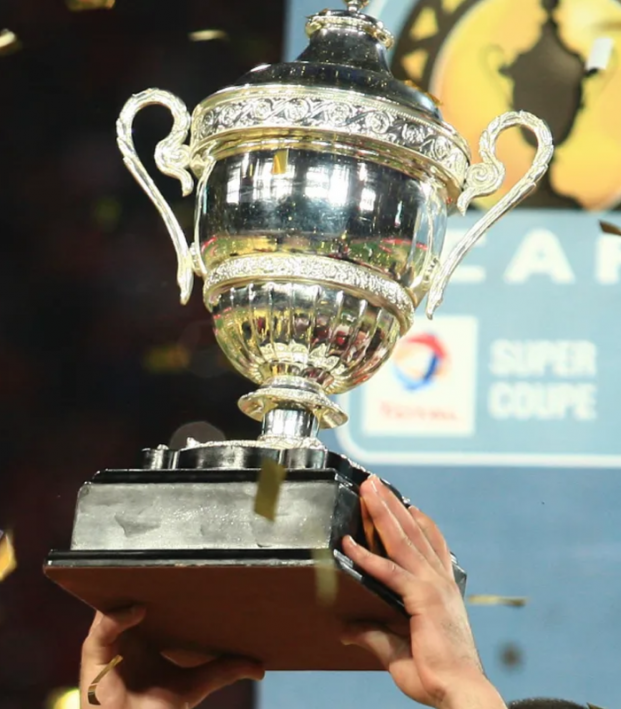 Reuters November 24, 2020
Al Ahly and Zamalek face off in the African Champions League final on Friday.

Africa's oldest footballing rivalry has an elevated prize on offer on Friday when Egypt's Al Ahly meet their arch rivals Zamalek in the African Champions League final in Cairo.

Bitter adversaries for more than a century, Friday’s clash for the top club trophy on the continent is the 239th meeting between the two teams, each of whom can count their support in the Arabic speaking world in the tens of millions of fans.

Al Ahly dominate the past win count 102-58 but this is first time the Cairo clubs face off in a continental competition final.

What's that on the horizon?

The showpiece, however, faces being overshadowed by COVID-19 infections with three Al Ahly possibly missing out, including veteran playmaker Walid Soliman. Zamalek will be without key defender Mahmoud El-Wensh, Egyptian press reports said.

Al Ahly employed South African coach Pitso Mosimane just under two months ago and he has continued their domestic dominance.

They reached the final with a convincing 5-1 aggregate semi-final victory over Morocco's Wydad Casablanca and won the Egyptian Premier League comfortably with a runaway 21-point lead over second placed Zamalek.

You couldn’t come to the stadium ... so we came to you!

All the EMOTIONS felt by @AlAhly & @ZSCOfficial fans as they sealed their qualification to the #TotalCAFCL final!

Mosimane won the Champions League with Pretoria club Mamelodi Sundowns four years ago when they easily beat Zamalek over two legs in the final.

Zamalek have veteran Portuguese coach Jaime Pacheco at the helm. He was hired days before Mosimane joined Al Ahly and is the 20th coaching appointment in the last five years made by Zamalek’s eccentric chairman Mortada Mansour.

Friday’s match is the first time since the inaugural African Champions Cup final in 1965 that the trophy is decided in a single game. The Confederation of African Football introduced the concept of a single final for the competition after last season.