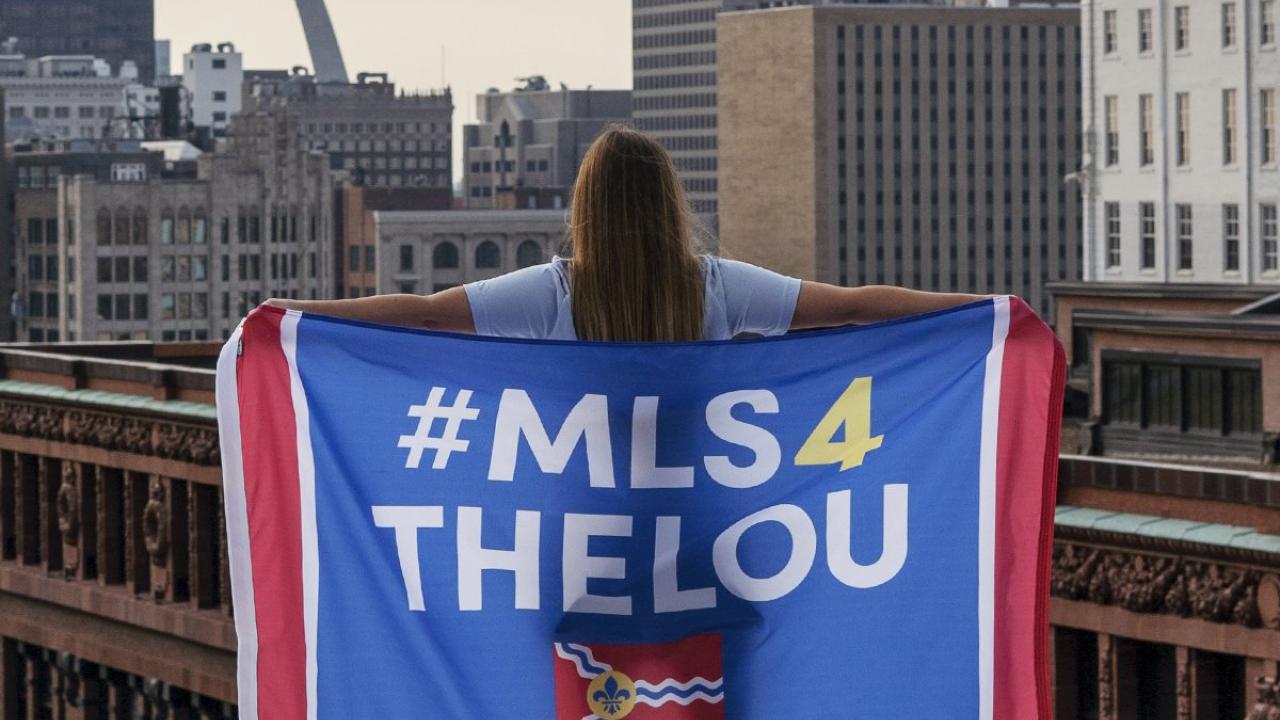 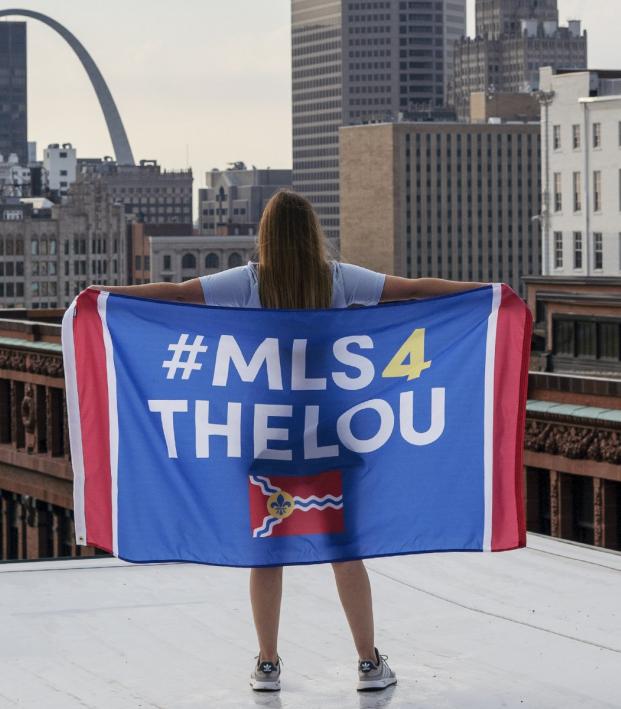 With MLS just announcing that the city of St. Louis will be the next to join the league, other cities are beginning to scramble to fill the final slots MLS has made for expansion teams. Of all the cities interested, here are five that we think deserve a franchise the most.

San Diego's "SoccerCity" initiative was well-documented in 2018, but unfortunately the bid to build a new soccer-specific stadium was ultimately rejected in favor of a new San Diego State University football stadium. Talks of an expansion team in America's Finest City have been quiet ever since, although a USL Championship team is expected to begin play in 2020 or 2021.

San Diego would be an excellent location for an MLS franchise due to the massive void that was left after the San Diego Chargers moved to Los Angeles three years ago. Although there are already three teams in California, two are based in Los Angeles and having a third club in SoCal would really create some interesting rivalries between the three teams.

The city is also a hotbed for youth soccer, so the team would have a direct pipeline to skilled players within the city itself. While, as of now, the possibility of a San Diego MLS franchise appears to be on life support, there is still a glimmer of hope.

There's a possibility that the SDSU football stadium could still host the MLS expansion team, with the stadium having a capacity of 35,000, which is more than enough for MLS requirements. Unfortunately, they will need to find a new ownership group to fund and promote the project as the previous ownership group, which included MLS and USMNT legend Landon Donavan, will be unlikely to collaborate with the SDSU ownership group.

The main reason Charlotte deserve an MLS team is because the financial backing is there. Billionaire David Tepper, who just recently purchased the Carolina Panthers, has been extremely vocal about his interest in creating a franchise in Charlotte, with the intention of hosting both of his franchises in Bank Of America Stadium.

The fact that Charlotte already has the infrastructure in place to host the team makes the process that much simpler, and Tepper’s group has already met with MLS officials to discuss the potential expansion, so it’s clear that one foot is already in the door. 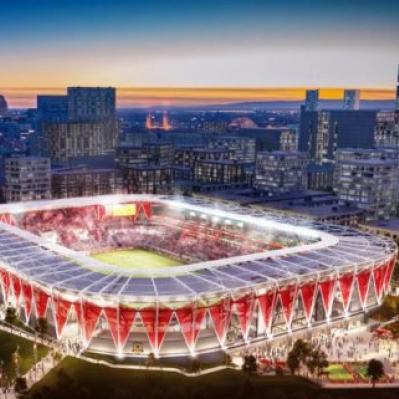 Sacramento probably has the best case out of any of these teams for MLS expansion. The city only has one major franchise, the Sacramento Kings, and a majority of the NBA and MLS season doesn't overlap (especially considering the Kings never make the playoffs).

While Sacramento certainly isn’t historically considered a “destination city,” it is actually the fastest growing city in California. Sacramento has engaged in several major infrastructure projects to revitalize the downtown area, and the massive agricultural development on the outskirts of the city has turned Sac-Town into a farm-to-table foodie hub.

Unlike San Diego, the Sacramento City Council seems to be 100 percent on board with MLS, having already signed a term sheet for the construction of the soccer stadium and even providing financial incentive for its completion. They not only have the backing of the city, they are also now backed by a wealthy investor — billionaire financier Ron Burkle purchased a majority stake in the MLS expansion team earlier this year, giving the city the financial muscle needed to receive the full attention of MLS.

Don’t be surprised if Sacramento is the next big city to receive an MLS franchise.

Phoenix is an interesting case because it's not that the city necessarily needs an MLS franchise — Phoenix already hosts several major sporting franchises — but I want the Phoenix Rising and its ownership group to receive a franchise because they seem so passionate about the project.

Phoenix Rising is a USLC team and its owners want the team to become a part of MLS. The ownership group, which includes former Phoenix Rising player and Chelsea legend Didier Drogba, has pitched a massive stadium project in which the stadium would have an asymmetrical design to keep the stadium cool in the summer months. Here’s a video which provides some further details:

It’s a very ambitious project which would be exciting to see come to fruition, but given the fact that there are other cities interested with less competitive markets, it may be hard for Phoenix to convince MLS to choose them.

The dark-horse candidate of the group, Louisville actually hasn’t even made an MLS expansion bid. Louisville is on this list because now that Austin has an MLS team, Louisville is the largest city in the country without a major sports team.

The city already has a soccer team, Louisville City FC, which plays in the USLC, and the mayor is a huge fan. Louisville City FC already has to build a stadium because of a new USLC rule that requires all teams to have a self-owned, soccer-specific stadium by 2020, so the only thing in the way of making a bid is the necessary financial backing to upgrade the stadium that is set to be built into one that can host enough fans for an MLS franchise.

Louisville City FC certainly draws enough of a crowd, with the team ranking within the top five every year when it comes to attendance numbers, and the team has recently found league success, winning back-to-back titles over the last two years.

It all comes down to whether the city of Louisville is willing to take that extra financial step, as the total fees to build the stadium to MLS standards and join the league would cost around $260 million, which is a full $200 million more than they would spend if they built their new stadium and stayed in the USLC.

Personally I love the idea of having as many teams as possible based in cities without other professional teams, as it makes for a more dedicated fanbase and makes the team an integral part of the city's culture.