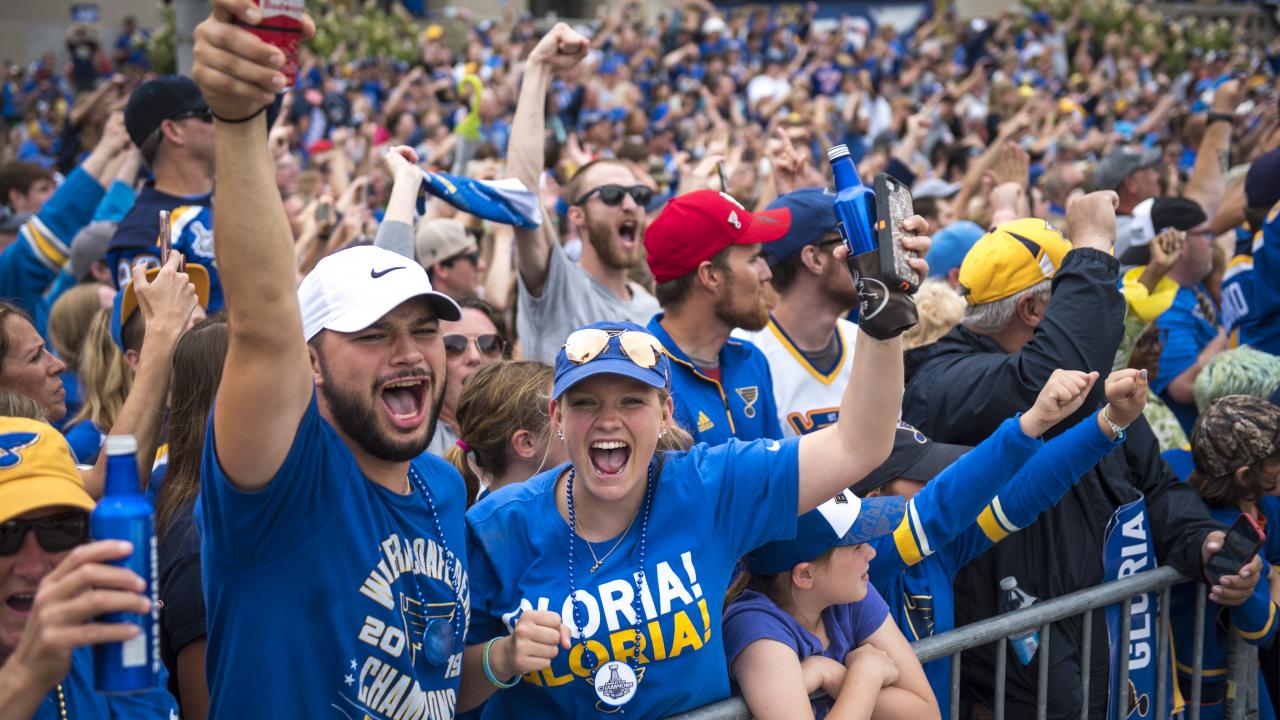 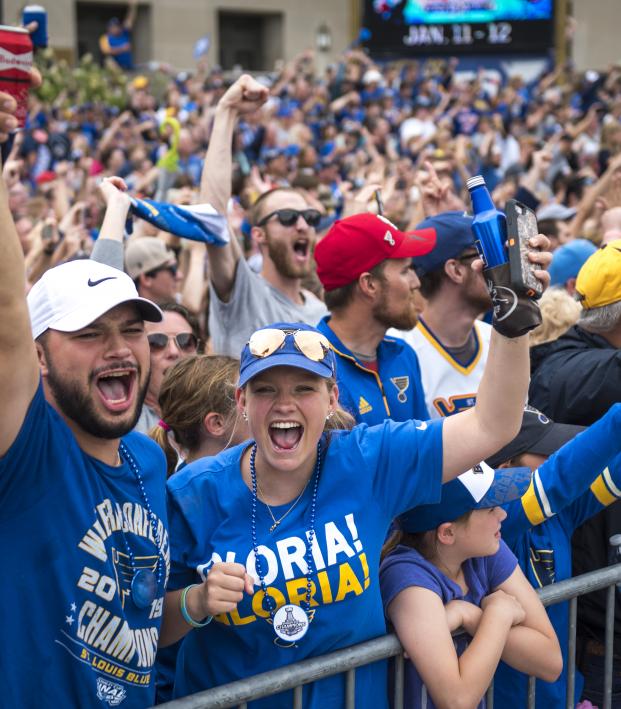 Multiple reports have emerged confirming that the city of St. Louis, Missouri, will be the proud home of the 28th club in Major League Soccer. The official announcement from MLS is set to come early next week.

The team will likely join the competition for the 2022 season, following Miami and Nashville in 2020 and Austin in 2021.

Sacramento had also been in expansion talks, but no official word is out regarding any other team joining America's top division. The NorCal city has yet to strike a deal according to MLS commissioner Don Garber.

Report: St. Louis will get an MLS soccer team. Where does that leave Sacramento? https://t.co/cg7JIMncB6

Expansion teams have had tremendous success across MLS over the last few seasons. Atlanta United won MLS Cup in just its second year of existence; LAFC and Minnesota United are currently dominating the Western Conference and holding down spots one and two.

FC Cincinnati is the one exception as it's currently struggling in its inaugural season, but the club is averaging an attendance of 27,691.

That success is also mirrored in the NHL: the Las Vegas Golden Knights became the third NHL team to reach the Stanley Cup in its first year as an organization, and speaking of hockey, St. Louis is hot off a Stanley Cup victory, making the city the perfect ground for a new team — especially after the departure of the NFL's Rams back to Los Angeles.

With the city's sports landscape on fire, fans would pour into a soccer game in what used to be considered just a baseball town.

BREAKING: MLS plans to announce St. Louis as an expansion team winner next week. Plans being made for Tuesday. News up at @stltoday: https://t.co/VL6pXpfrQN #MLS #MLS4THELOU

MLS is continuously growing with no sign of stopping.