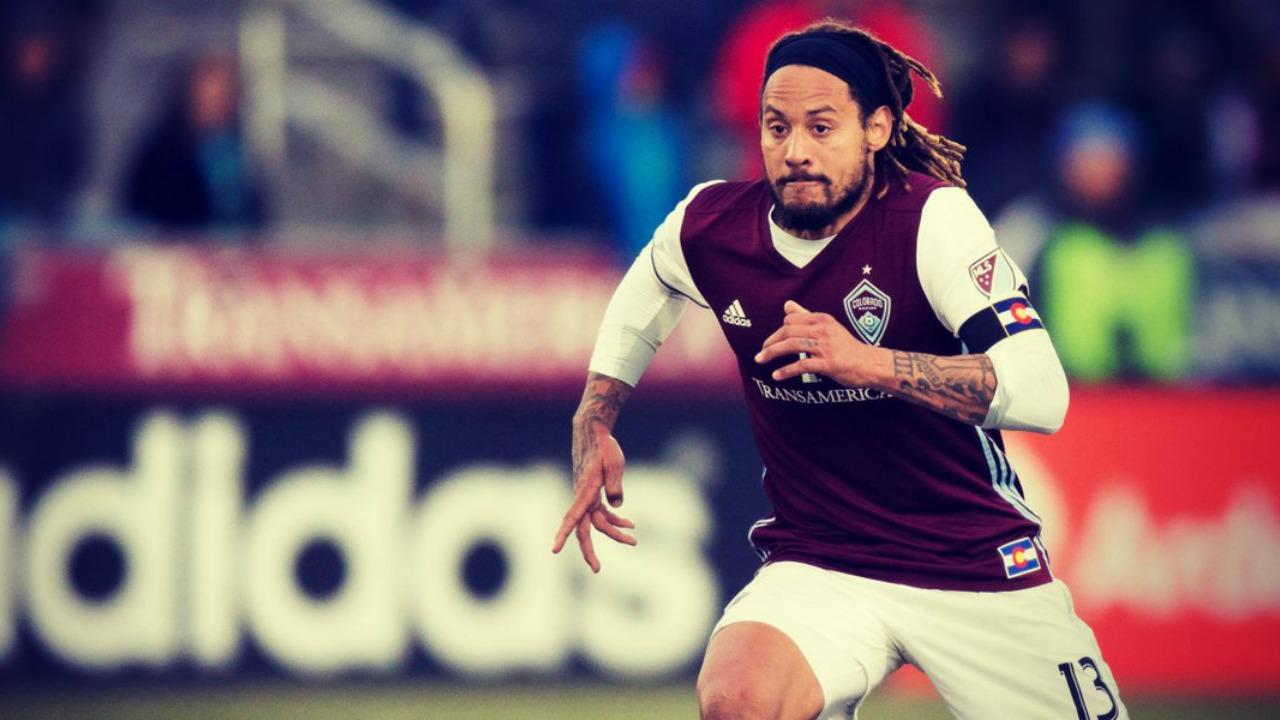 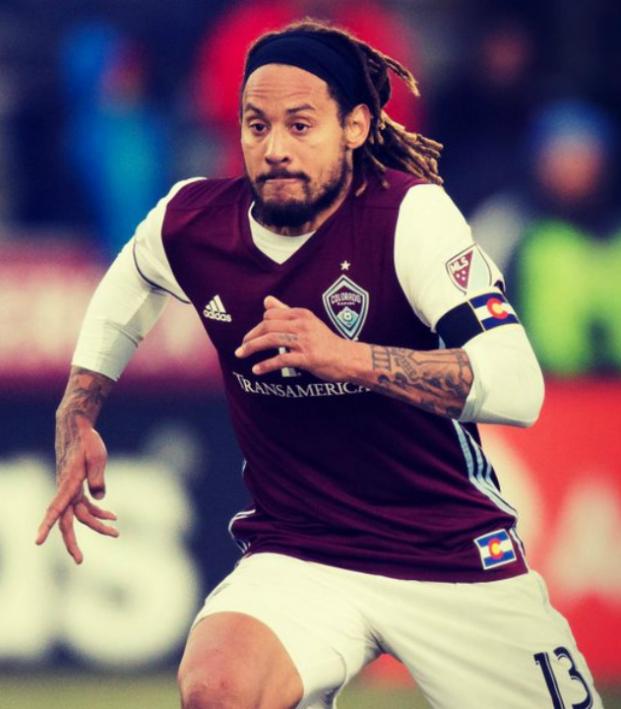 The 5 Biggest Moves Of The 2017 MLS Offseason

Nathan Reynolds December 20, 2016
The 2017 MLS campaign kicked off as soon as the 2016 Cup final was completed. Here are the five biggest moves so far.

There is no rest in professional sports. As soon as one champion is crowned, teams begin preparing to wrest their title away. Can the Seattle Sounders repeat in 2017? Can Toronto FC take the final step? What big players will move in, around or out of the league?

MLS quickly jumped into 2017 with the Expansion and Waiver drafts having already taken place. Here’s a look at the five biggest transactions to take place in this young MLS offseason.

The 5 Biggest Moves Of The 2017 MLS Offseason

After three seasons with the Colorado Rapids, Clint Irwin moved to Toronto in 2016, where he secured the starting keeper position. That ended up being a very solid move for Toronto as they ran through the MLS Cup playoffs and hosted the final. The day after the final, Toronto had to give the league office a list of players they were not offering new contracts to.

Irwin’s service was cast aside. He was left available for selection in the Expansion Draft. He was then selected by Atlanta United and, in the course of a few days, had gone from a genuine title-contender to an expansion side.

However, by the afternoon he had been traded back to Toronto. Welcome to the world of MLS.

Expansion sides live and die with their defense — crafting a solid back line while dealing with the pressures of the MLS salary cap is no mean feat. It takes quite a while to acclimate the team and build a strong balance between defense and attack.

Thus, acquiring Michael Parkhurst might be Atlanta’s best move this offseason, regardless of what is to come. At 32, Parkhurst will bring great leadership to the locker room and has over 200 MLS matches under his belt.

Just graceful for this moment and proud of my Sounders family and my loved ones #thismoment #sounders pic.twitter.com/k5DUSNjg0J

It’s notoriously difficult to keep together MLS Cup-winning squads, just ask the Portland Timbers. Given MLS’s insane timeline, particularly with expansion looming, Seattle and Toronto had to finalize contract offerings within 24 hours of the final.

Erik Friberg, Nelson Valdez and Tyrone Mears were all starters for the Sounders during the victory, but none of them were picked up for 2017.

While they could still resign with Seattle, that would come with a paycut, especially for Valdez who was a Designated Player in 2016. Valdez would have to take an 80-90% pay cut following a difficult regular season, although his playoff performances may attract outside interest.

Mears is the best fit to remain in Seattle given he was a consistent starter at right back. Friberg may find better offers around the league or back home in Sweden.

The emotions and feel-good factor surrounding an MLS Cup triumph only go so far once it is time to analyze the balance sheet.

@sjohn25: “I’m looking forward to coming in and contributing from the start" https://t.co/Tiv5VE6yw6

Someone needs to tell the Atlanta front office that there is no award for most transactions completed during the offseason. When the news first broke that Sean Johnson was leaving his one and only MLS club in Chicago, the Atlanta move made sense. He is from Georgia, briefly played for a minor league team in Atlanta and the Chicago Fire are just as bad as any expansion side.

Instead, he was part of a three-way deal with NYCFC. It’s a very solid move for the New York City club, which has improved its defense but still has a way to go. Johnson has long been seen as one of the best goalkeepers in the league, and this move can only help New York find more balance.

Jermaine Jones’ final destination has yet to be confirmed, but the LA Galaxy acquired the rights to Jones in exchange for a pair of SuperDraft picks.

The Galaxy have recently come out saying they want to move away from big name, big money signings going forward, but Jones appears to be an exception to that rule.

Jones wasn't dominate for the Rapids, but he still has the ability to control a game on his day. With Steven Gerrard retiring, Robbie Keane moving on and Landon Donovan not returning, Jones makes sense for LA.