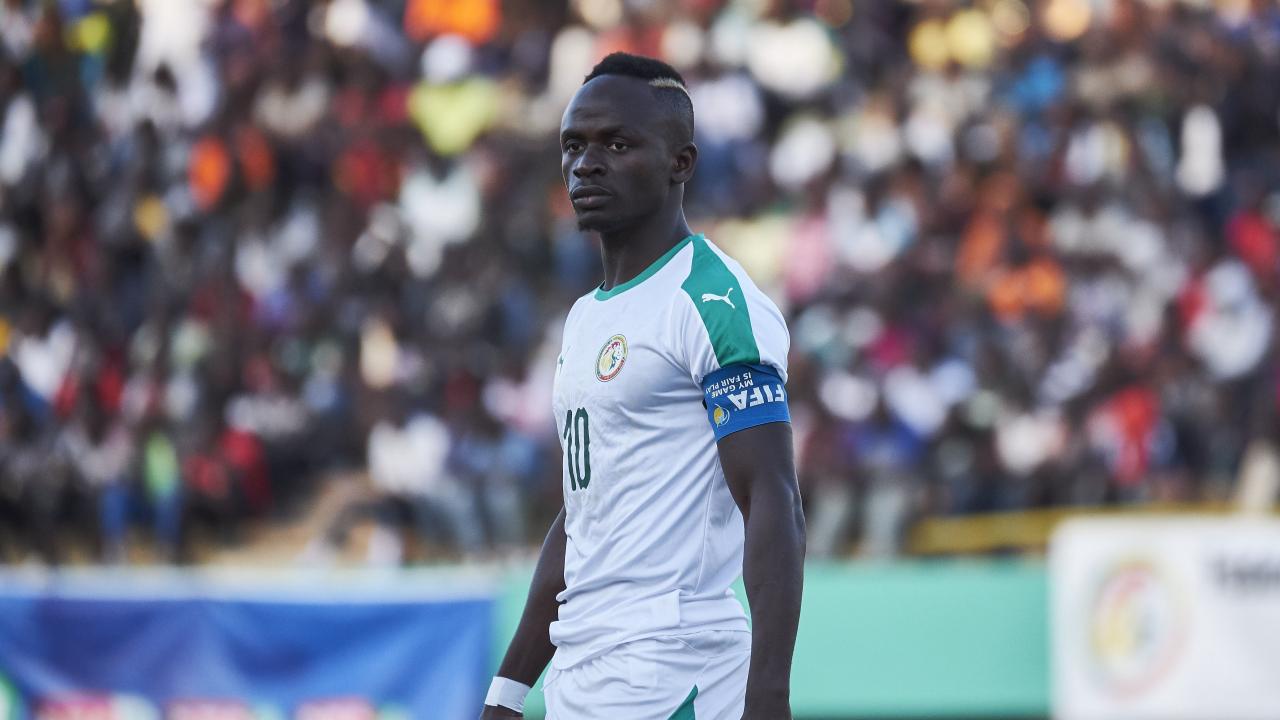 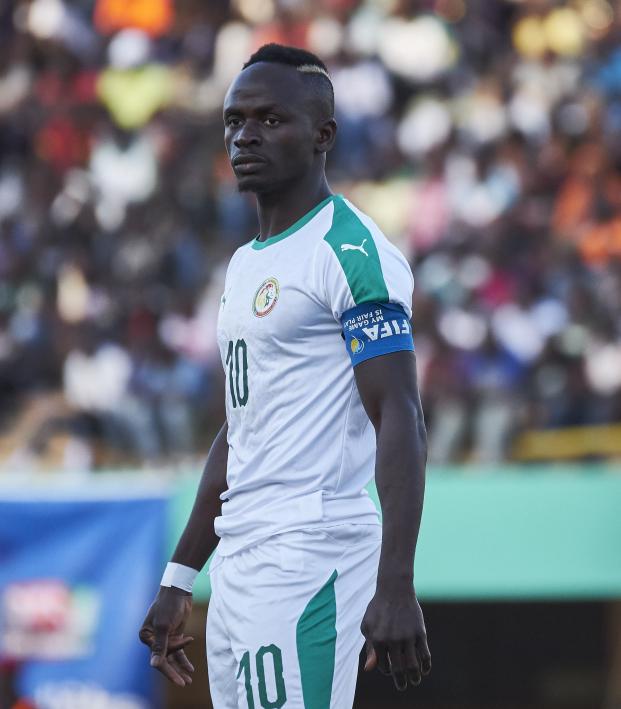 Reuters June 30, 2020
The Confederation of African Football announced some COVID-19 decisions on Tuesday.

CAPE TOWN — Next January's 2021 Africa Cup of Nations in Cameroon has been postponed by one year and will now take place in 2022, the Confederation of African Football (CAF) decided on Tuesday.

The COVID-19 health crisis has suspended football across most of the continent since March and left little time to complete the qualification competition, said CAF president Ahmad Ahmad at a news conference.

The Cup of Nations was due to be held from Jan. 9-Feb. 6 next year but will now be scheduled for January 2022.

"This decision was taken due to the uncertainties about the coronavirus health situation and especially because of the scheduling problems since four rounds of qualifiers would need to be fitted into the October and November windows for international matches," said Ahmad.

The Africa Nations Championship, which is the tournament for quasi-national teams made up of locally-based players only, will now be played in January during the period initially planned for the Cup of Nations having been postponed from April this year.

Cameroon will also be asked to stage the semifinals and final of this year's African Champions League, CAF's executive committee decided at a meeting.

There will be a single semifinal stage and then the final, likely in September, said the CAF president.

The same procedure will be used for the African Confederation Cup, suspended before the semifinal stage. Its last three games will be staged in Morocco.

"But we have to see what happens with the pandemic and what the situation will be. We have made a decision today but this could all change tomorrow," added Ahmad.

CAF has decided to scrap this year's African Women's Championship. No new host has been found since Congo withdrew last year.

However, CAF said it would launch a Women's Champions League in 2021.

African football's governing body said it had allocated an additional $16.2-million to assist member associations hit by the COVID-19 pandemic. Each country will be given an extra $300,000.