MLS To Start 2020 Season Earlier Than Ever Before 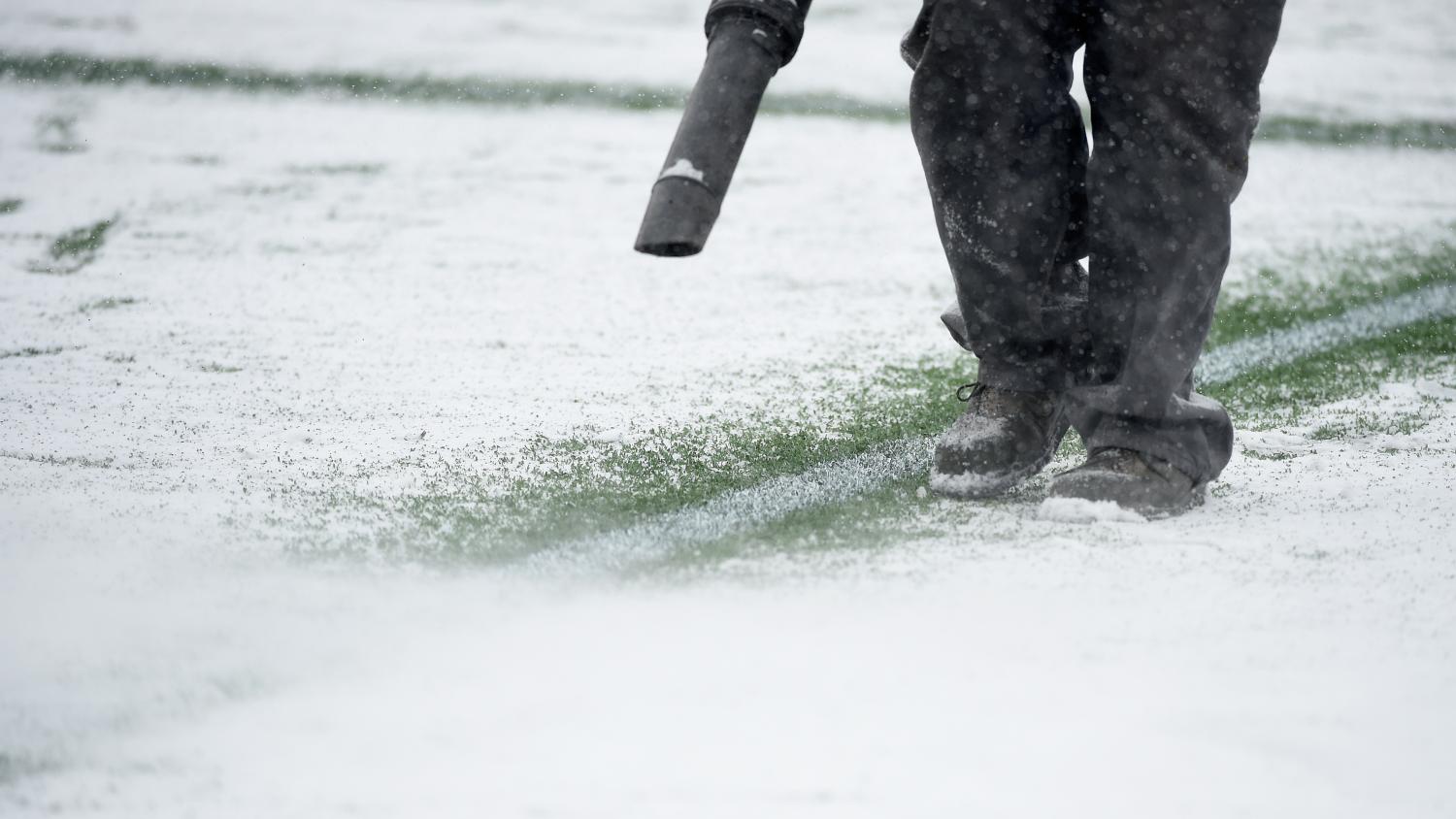 For years, Major League Soccer has started in March. Sounders at Heart recently reported, however, that the 2020 MLS season will start on Feb. 29, the earliest in league history.

Another one for the trophy case. @SoundersFC are the 2019 #MLSCup Champions! pic.twitter.com/fBwzLGcsDd

Why the change? It is a mix of a few things.

First of all, there are two new teams entering the league: Inter Miami and Nashville. That will bring the total number of teams in the league to 26 and adding what could be four more matches per team to an already hectic MLS schedule, going from a 34-match schedule to a 38-match schedule. The earlier start date would make for fewer midweek games than they already have to make.

We'll be hosting our @MLS Expansion Draft at @OleRedNashville.

The earlier start date is also to help teams avoid the FIFA windows. With the addition of more games and an earlier playoff schedule, the earlier start date gives more opportunities for games outside of the FIFA windows so teams like the Seattle Sounders, who at one point were missing 13 regular starters due to injury and international call ups, to be able to play more of the season with a full squad.

As the Sounder at Heart article reports, though, this start date will depend on how the Collective Bargaining Agreement negotiations go between the players and the league.