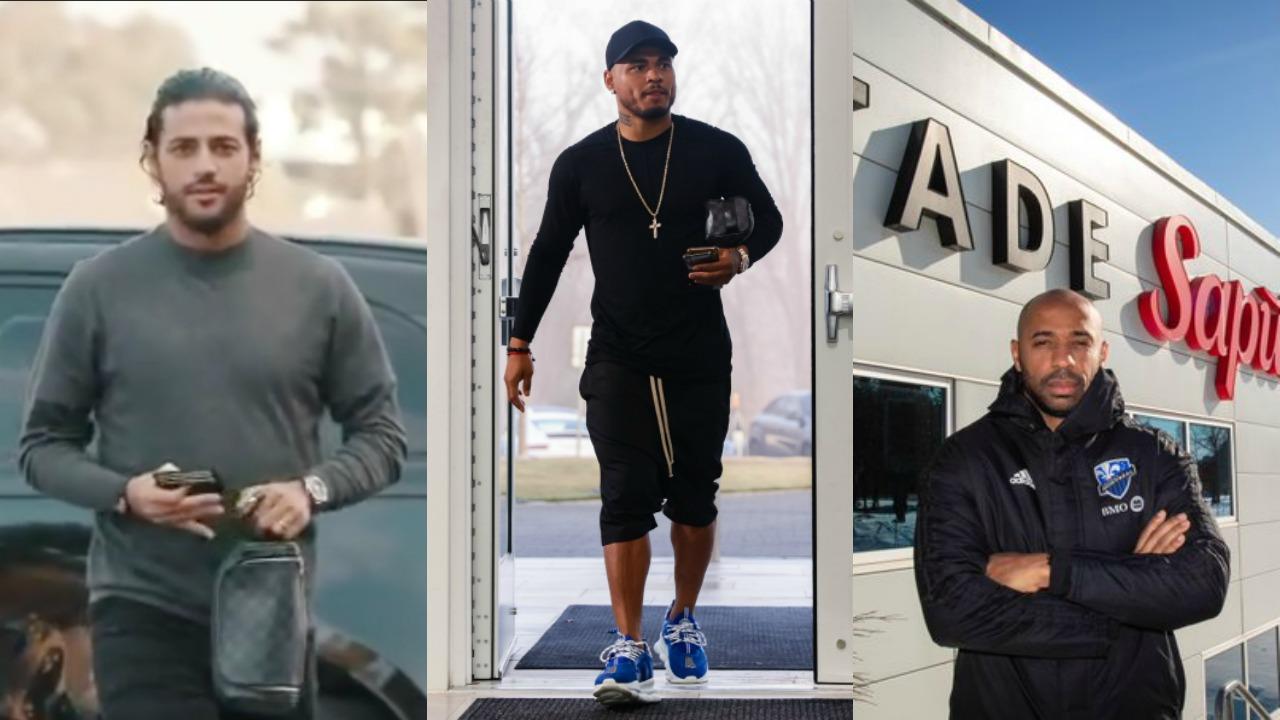 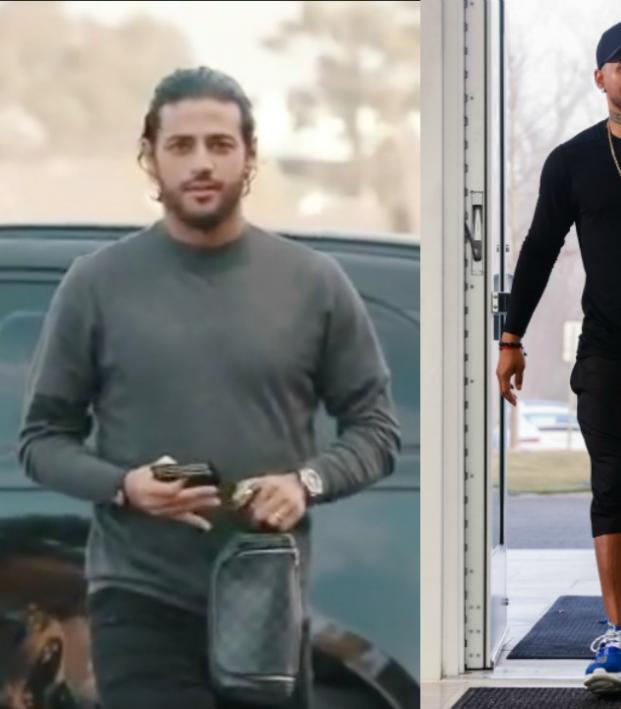 Connor Fleming January 13, 2020
The likes of LAFC, Atlanta and NYCFC are all back on their grind ahead of the CCL Round of 16.

While the majority of MLS teams will report for preseason training on Monday, Jan. 20, clubs that qualified for the CONCACAF Champions League have now begun their preparations for the new campaign with that competition commencing in only 36 days time. (The MLS season kicks off in 47 days with Nashville hosting Atlanta on Feb. 29.)

Given what these teams accomplished in 2019, it’s no surprise that some of the league’s biggest names are finally back in action, and there’s certainly none bigger than LAFC’s Carlos Vela. The 30-year-old Mexican dominated MLS last season with 36 goals and 16 assists in 33 games, numbers which led to the league's MVP award.

LAFC has landed the most difficult CCL Round of 16 tie — they’ll play Mexico’s Club León on Feb. 18 and Feb. 27. The return leg will be contested at Banc of California Stadium in Los Angeles.

The boys are back. #LAFC pic.twitter.com/ktUXEmnIm4

Over in Atlanta, Josef Martínez returns after a 2019 campaign that included 28 goals in 32 appearances. Atlanta plays Honduran side FC Motagua, and the Five Stripes will host the return leg at Fifth Third Bank Stadium in Kennesaw.

After lifting MLS Cup back on Nov. 10, Seattle actually doesn’t begin preseason training until Tuesday, Jan. 14 at Starfire Sports practice facility in Tukwila. It’s been a quiet offseason for the Sounders and they’ll square off against Honduran club CD Olimpia in the CCL.

Finally, we have the Impact. The main news has been surrounding the coaching staff, which is headlined by new manager Thierry Henry. He’s being joined by assistant coaches Kwame Ampadu, Wilfried Nancy and Patrice Bernier.

Montreal plays Costa Rican side Saprissa in the Round of 16.