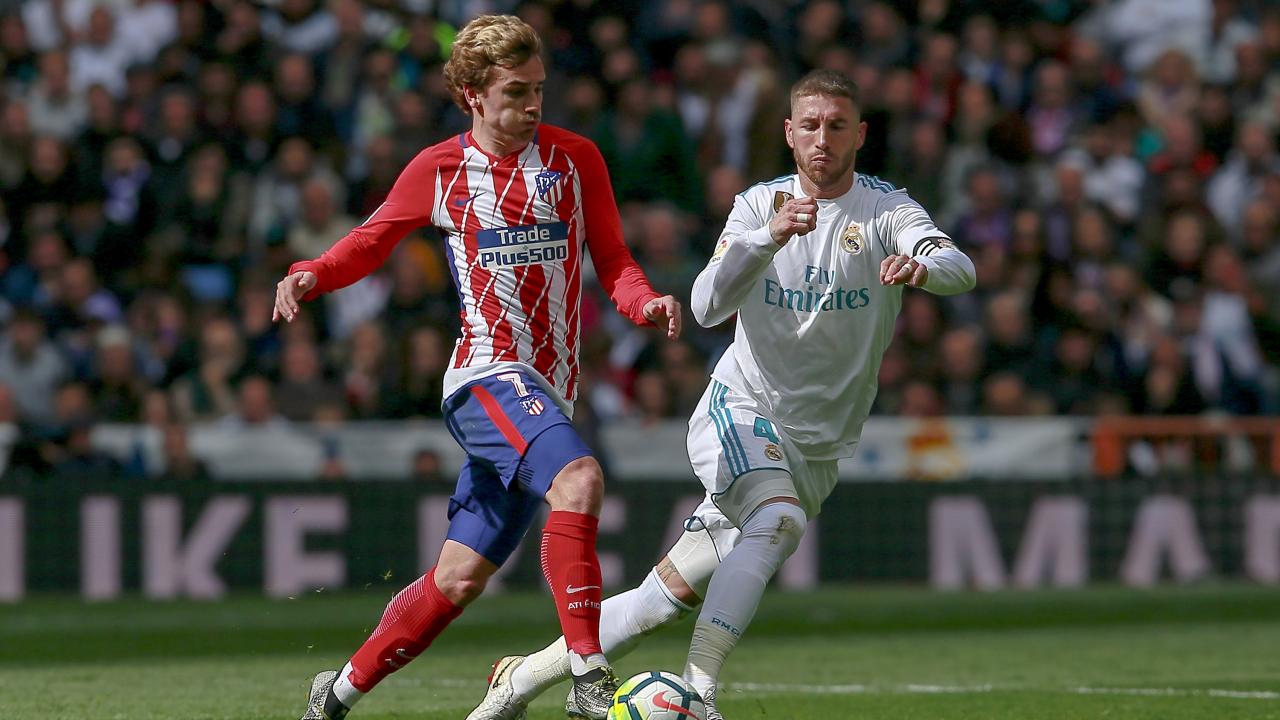 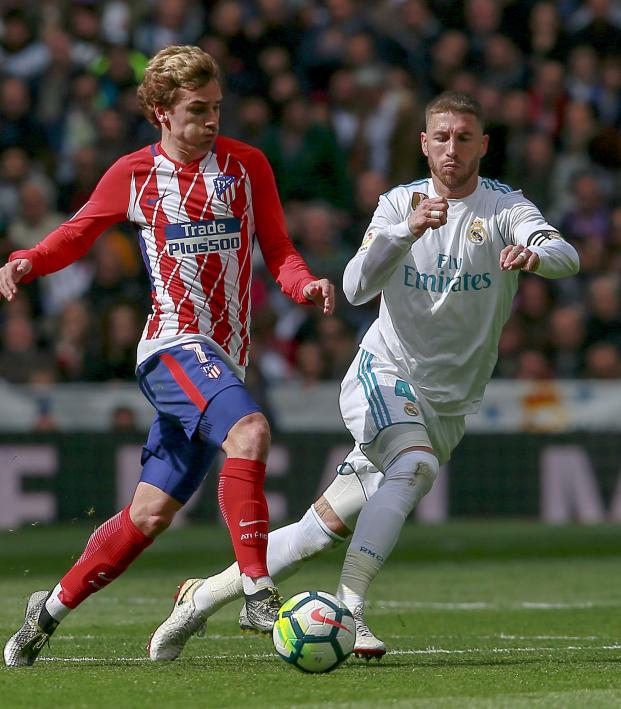 This summer, the International Champions Cup returns for the seventh straight year as the globe’s premier preseason competition.

Yes, it’s nothing more than a glorified training exercise, and yes, you’ll end up paying more for one match than what a Barcelona-based supporter pays for the cheapest of season tickets to the Camp Nou (about $160 for all LaLiga, Copa del Rey and Champions League games), but without paying for a trip to Europe, this is really the only chance Americans have of seeing the world’s biggest clubs in person.

The ICC has also provided a few magnificent spectacles over the last few years, including a match between Manchester United and Real Madrid at Michigan Stadium that drew 109,318 fans and one at the Rose Bowl between Barcelona and the LA Galaxy that had 93,226 spectators.

What’s more, you’ll also have a better shot at seeing some of the game’s greats outside a World Cup year (although there’s still the international demands of a Copa America and Gold Cup this summer).

For example, I was one of those sad beings that went to AC Milan vs. Tottenham at U.S. Bank Stadium in Minneapolis last summer. An announced crowd of 31,264 meant that the stadium was at less than half capacity — not a great atmosphere — and all nine Spurs players that reached the World Cup semifinals failed to join the side on its preseason tour. I paid a lot of money to watch Georges-Kevin Nkoudou do work.

This year, the roster of clubs competing in the ICC has been slimmed down to 12. Here are the competing teams:

However, if it’s one of Manchester United, Tottenham, Juventus or Inter Milan that’s captured your eye, that’s unfortunate (unless you live in Asia). Those four clubs will not be playing in the U.S., but instead in Singapore and China.

AS Roma vs. Chivas

Arsenal vs. AS Roma

AS Roma vs. Benfica

So two years after people paid half a grand to watch El Clásico in Miami, we’ve now got El Derbi Madrileño in New Jersey.