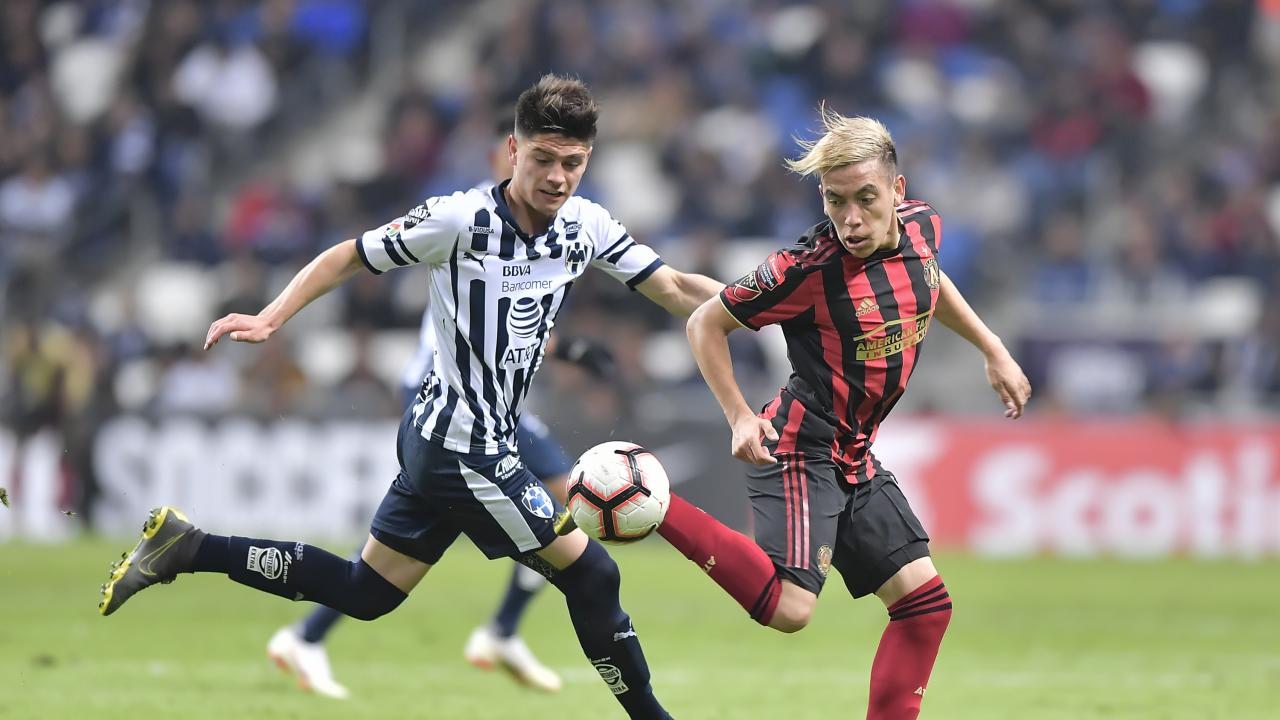 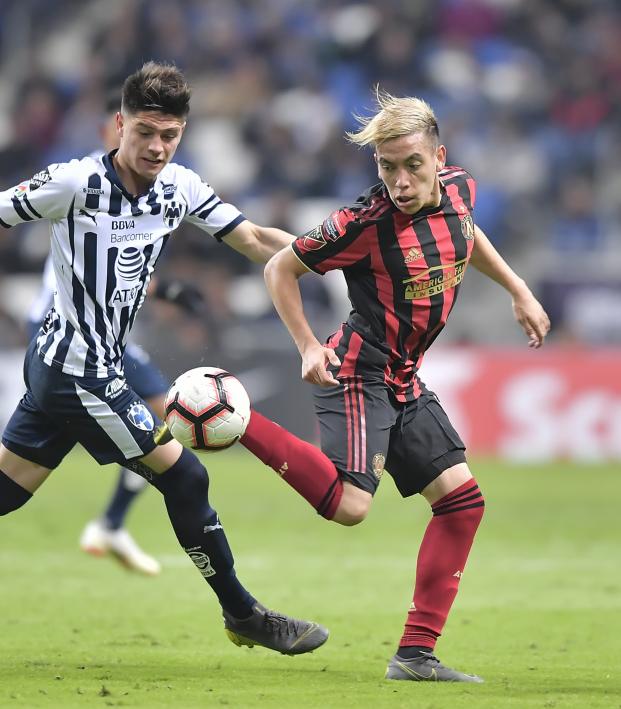 Travis Yoesting March 14, 2019
Just when you thought MLS teams might be turning it around, Liga MX again proved its superiority.

Major League Soccer was feeling pretty good about itself after the 2019 Concacaf Champions League Round of 16. Although Toronto FC crashed out to Panama’s Independiente, four U.S.-based MLS clubs advanced to the quarterfinals.

Then reality struck this week and last, yet another case of MLS failing to stack up to Liga MX.

Three of the four remaining MLS clubs were thrashed in the quarterfinals by Liga MX clubs. The last hope for MLS is Sporting KC, which plays Independiente in the second leg on Thursday night, hoping to overturn a 2-1 deficit.

Houston’s loss to UANL wasn’t a shock — the Dynamo didn’t even make the playoffs last year and only qualified by making a surprise run to win the U.S. Open Cup. Atlanta United and New York Red Bulls, however, were major disappointments.

Last year, the Red Bulls set an MLS record for points in a season and Atlanta United capped the second-best regular season of all time with an MLS Cup. While both clubs lost key players, both also made moves to keep them in contention in 2019.

But the 2019 Concacaf Champions League proved too difficult even for two of the best clubs in MLS history once they ran up against Liga MX foes.

New York Red Bulls cruised into the quarterfinals with a 5-0 aggregate win over Atlético Pantoja of the Dominican Republic. Things didn’t come so easily against Santos Laguna in the last eight.

Despite creating a lot of chances, New York lost the first leg at home 2-0. Just when the Red Bulls looked like they could turn it around with two goals in the first 10 minutes in the return leg, Santos slammed four goals in 10 minutes past Luis Robles for an embarrassing (if not a bit misleading) 6-2 aggregate defeat.

Atlanta United had a rocky start in its first Concacaf Champions League match, losing 3-1 at Costa Rica’s Herediano. A 4-0 win in the return leg saw the Five Stripes match up against Monterrey in the quarterfinals.

But again Atlanta couldn’t do anything on the road, losing 3-0 in the first leg. This time, a 1-0 victory wasn’t enough in a 3-1 aggregate loss to the Rayados, sending the best team in MLS (probably, the jury’s still out on Frank de Boer) crashing out of the 2019 Concacaf Champions League.

| Thank you so much for your hospitality @ATLUTD

We’ re positive we will meet each other again. #EnLaVidaYEnLaCancha pic.twitter.com/NhrcUjkLIC

In fact, the Dynamo had one of the more respectable performances from an MLS team against a Liga MX club. Wilmer Cabrera’s men held UANL off for 77 minutes in the first match and 68 in the second in a 3-0 aggregate defeat despite having one of the smallest salaries in MLS, particularly in comparison to NYRB, Atlanta and most of Liga MX.

This isn’t a new scenario for MLS.

For years the league has struggled in international competition against Liga MX clubs. Toronto put all of its efforts into winning the CCL in 2018 and the result was a loss in the final and a lost MLS season as the defending champion failed to make the 2018 playoffs.

The last hope for MLS is Sporting KC, thus far the only MLS team to beat a Liga MX club after crushing a miserable Toluca 5-0 in the Round of 16. SKC has every chance of turning things around at home against Independiente.

But against Monterrey in the semifinals or Santos/UANL in the final? I wouldn’t put my money on it.