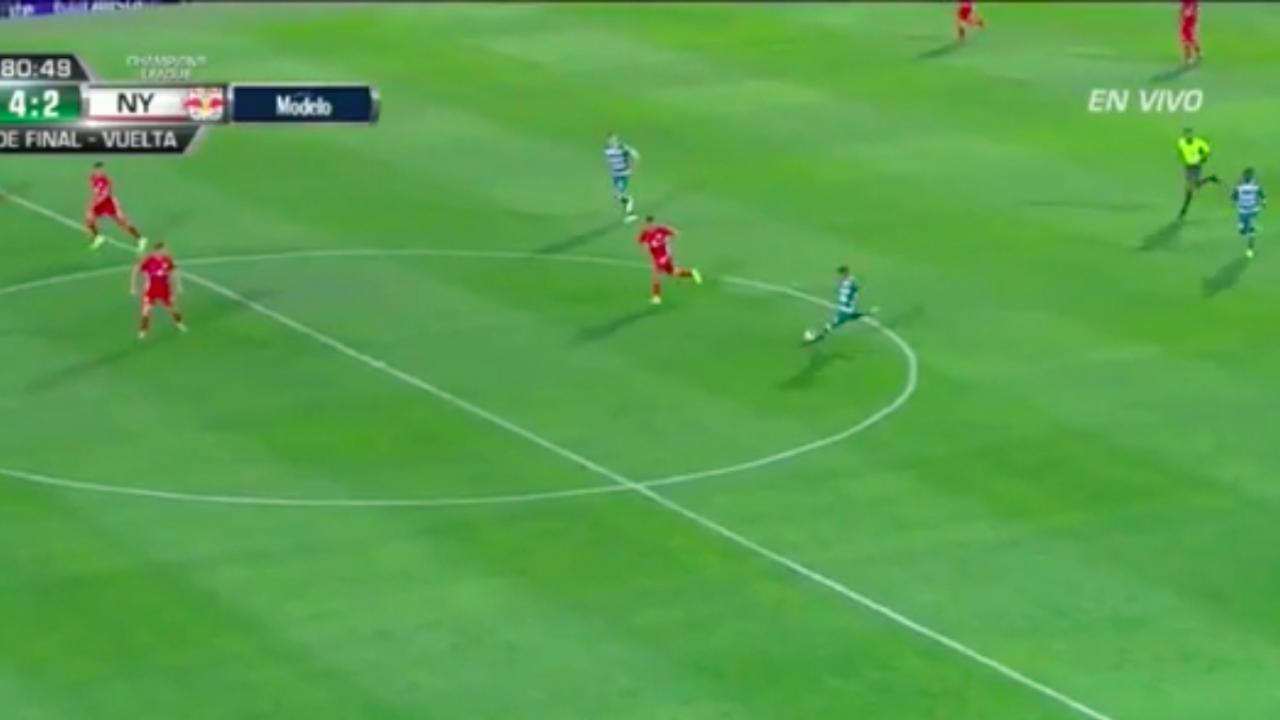 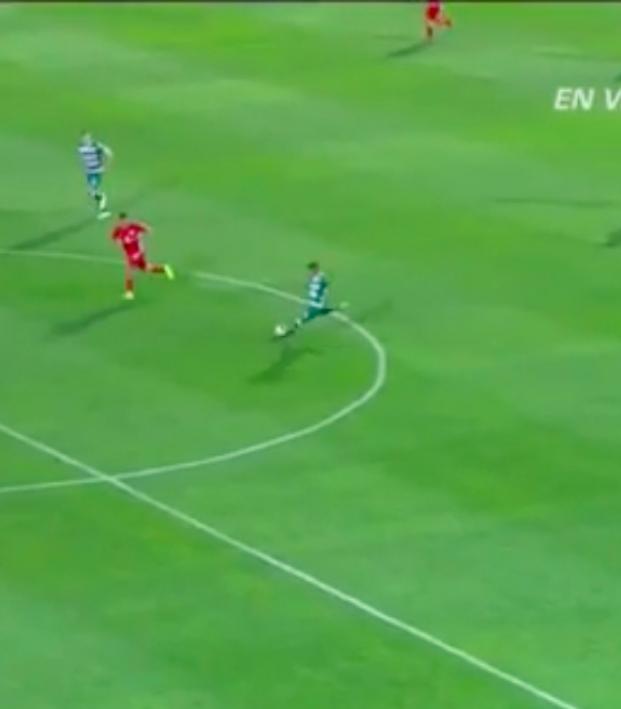 One half of the 2019 CONCACAF Champions League semifinal bracket is filled, and it’s an all Liga MX affair pitting Tigres against Santos Laguna. Tigres took care of the Houston Dynamo 3-0 on aggregate despite the absence of injured star Andre-Pierre Gignac. Santos defeated the New York Red Bulls 6-2 on aggregate, but not without receiving something of a scare at Estadio Corona on Tuesday night.

After defeating New York 2-0 at Red Bull Arena on March 5, this tie was seemingly finished. However, within the first 10 minutes of Tuesday’s match in Mexico, the Red Bulls had pulled off their own mini version of Manchester United-PSG.

Goals from Omir Fernandez (a 20-year-old Homegrown Player) and Daniel Royer leveled things, and the tie would remain finely poised until the 72nd minute. That’s when, from a NYRB perspective, all hell broke loose.

José Abella notched in the 72nd, Brian Lozano followed that up with a goal four minutes later, Diego Valdés added a third only three minutes after that and then Lozano scored Santos’ fourth in the 81st.

In nine ridiculous minutes, Santos had scored four and booked its passage to the semis.

The final strike, scored by 25-year-old Uruguayan attacker Lozano, was an immaculate finish coming from within Santos’ own half. The rocket left Luis Robles with no chance, and it’s probably the best strike we’ve seen in the CCL this year.

The other side of the bracket will be determined over the course of Wednesday and Thursday night when Atlanta United attempts to overturn a 3-0 deficit to Monterrey at Mercedes-Benz Stadium, and then Sporting Kansas City faces a 2-1 uphill battle of its own against Panama’s Independiente at Children’s Mercy Park.