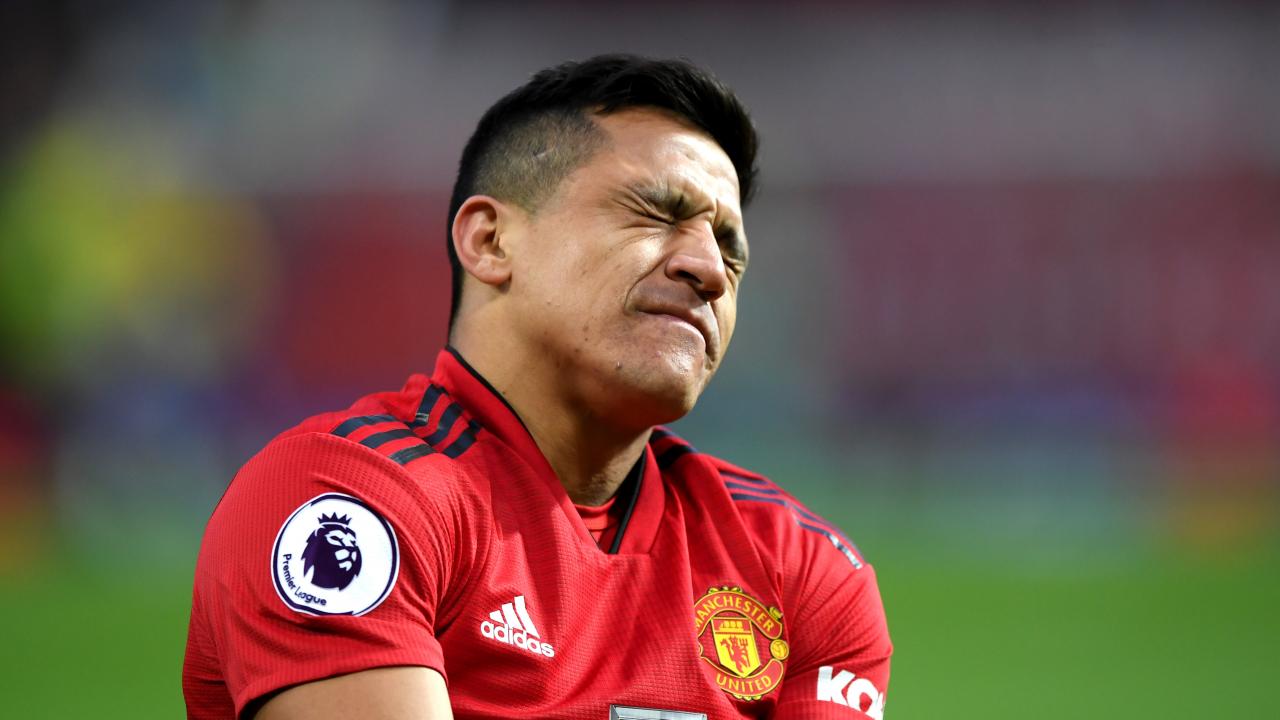 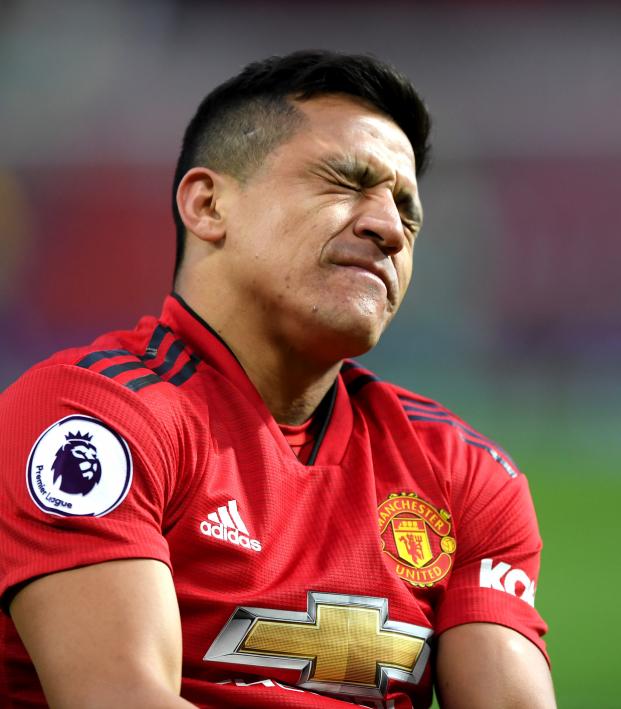 Brad Homeyer March 13, 2019
Manchester United is looking to loan Alexis Sanchez out this summer to get his career back on track.

Alexis Sanchez, right now, is a disappointment, and that’s not up for debate.

Since signing for Manchester United, his performances have been inconsistent and for the most part poor. While he has contributed to some important goals for United, Sanchez still makes the Red Devils play like they have 10 men on the pitch. United’s recent injury crisis could have been Sanchez’s chance to prove himself, but yet again he has fallen short.

Ole Gunnar Solskjaer has been rumored to want to offload the Chilean in the summer, as he’s racking up quite the wage bill in Manchester.

Apparently, United doesn’t want to sell Alexis Sanchez but is willing to let him go on loan. It seems like an odd decision to loan Sanchez.

United has been caught in a cycle of buying players just because it can, and the results haven’t always been the best. For example: Radamel Falcao, Angel Di Maria, Memphis Depay and now Sanchez. It probably would’ve suited United better to cut its losses and at least get some money back.

Nonetheless, Alexis Sanchez going on loan means United won’t have to pay all of his $457,000-per-week salary.

United are prepared to allow Alexis Sanchez to go out on loan next season. #mufc [Sun]

There are a few clubs that Sanchez could go on loan to to get his career back, all of which could probably handle his pricey wage bill.

Paris Saint-Germain has been dominating France for a number of years now. A fresh change to the French capital could be just what Alexis Sanchez needs. Thomas Tuchel is a good manager with good man-management skills. Alexis coud use that.

Monaco could’ve easily been relegated by now, but after reappointing Leonardo Jardim the former Ligue 1 champion now sits six points clear in safety. The club has been missing goals and creativity this season, and Alexis Sanchez could be just the player to help it back to the top of the league table next season. (Assuming it stays up.)

Before he made a name for himself at Barcelona, Sanchez plied his trade in Italy with Udinese. Inter will most likely be playing Champions League football next season and Sanchez can easily fill a Perisic-type role with the Nerazzurri.

Arjen Robben and Franck Ribery have been dealing with injury problems, and as they are both in the twilight of their careers, Sanchez could be a suitable starter over Kingsley Coman or Serge Gnabry.

With Dortmund losing Christian Pulisic and possibly Jadon Sancho in the summer, Dortmund could use a suitable and experienced winger. A possible strike partnership with Paco Alcacer could also be useful.