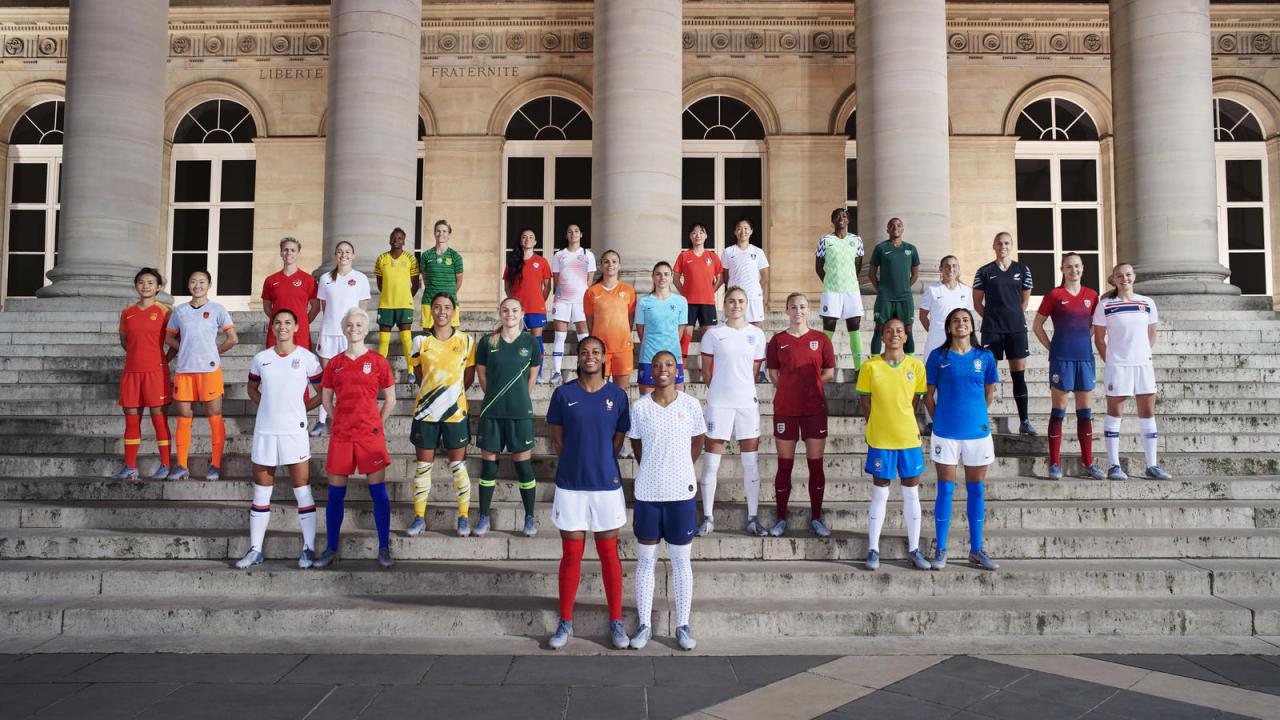 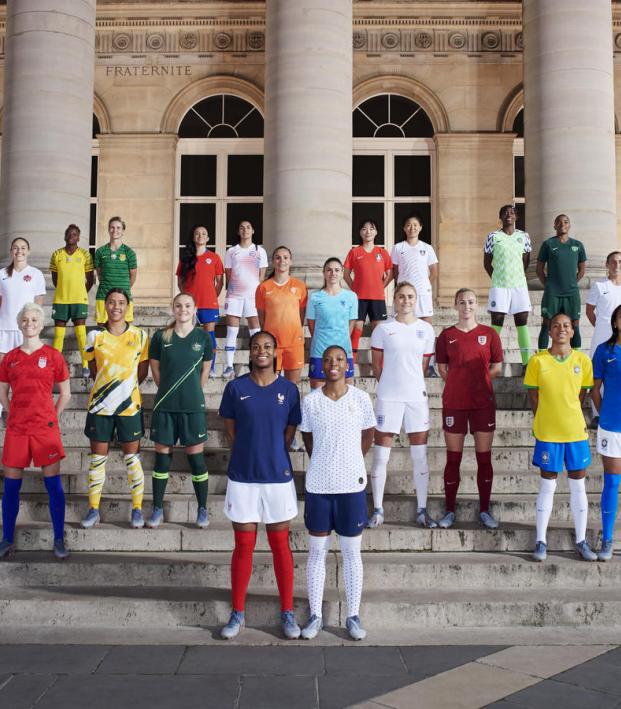 Nike will provide the uniforms for 14 of the 24 competing nations at the 2019 FIFA Women’s World Cup in France, and the sportswear giant unveiled them all during an incredible innovation event in Paris.

While the jerseys look stunning, Nike is stressing the three-year process in innovation that’s behind the fit of the uniforms. After speaking with footballers around the planet, the company decided on a few strategies for the upcoming World Cup: (1) a V-neck is preferable, provided it’s not too deep, but deep enough to easily slide the head and hair through; (2) eliminate draw cords and side-seams on shorts; (3) the sleeves on women’s jerseys don’t need to be overly short; (4) the rise of the shorts needs to be emphasized (the fit needs to account for the quad and hamstring muscles of a soccer player in a way that a regular fit does not).

Interestingly, Nike also found that generally speaking, “players were requesting shorts a size smaller and shirts a size larger than what their measurements would indicate.”

“Our male footballers prefer a very fitted — almost tight — shirt; they say it makes them feel like a superhero,” said Cassie Looker, the lead for Nike Women’s Football Apparel. “But that’s not how it makes our female footballers feel, and we want them to have the shirt that is right for them without having to size up to get it.” 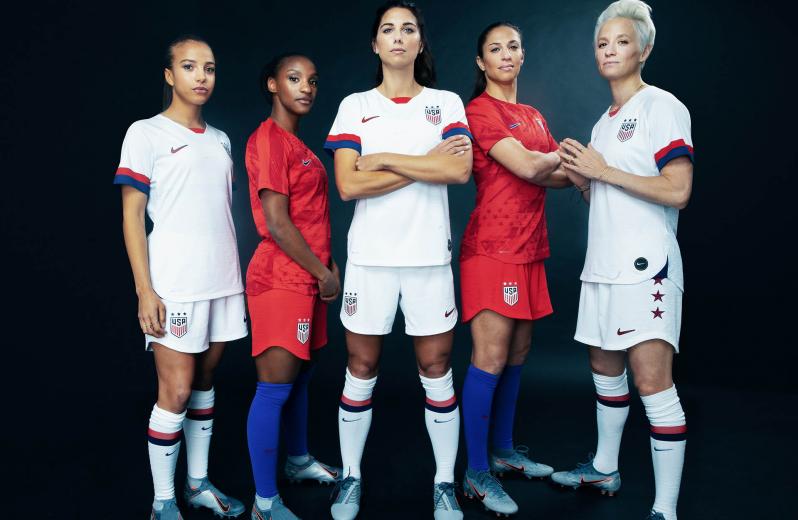 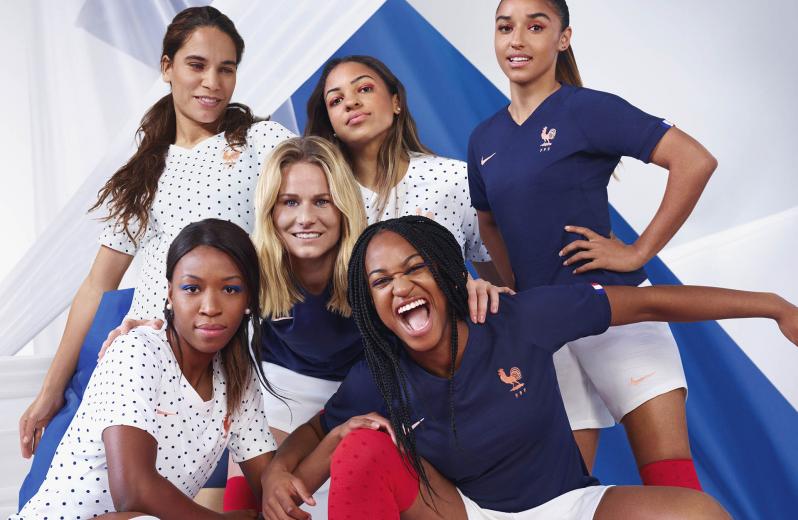 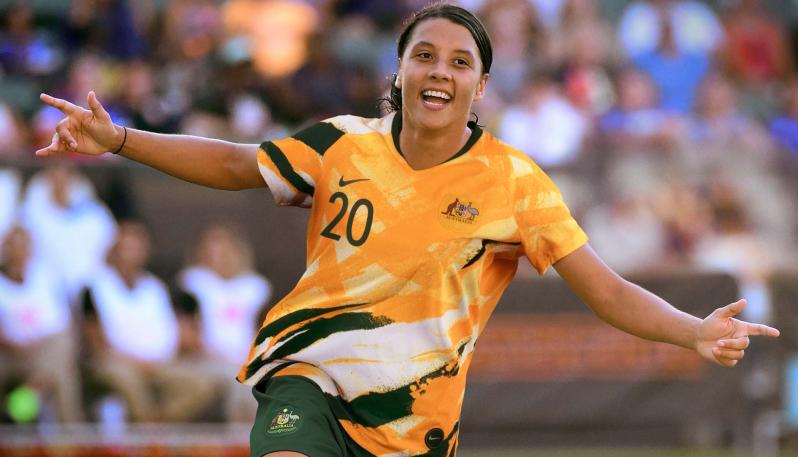 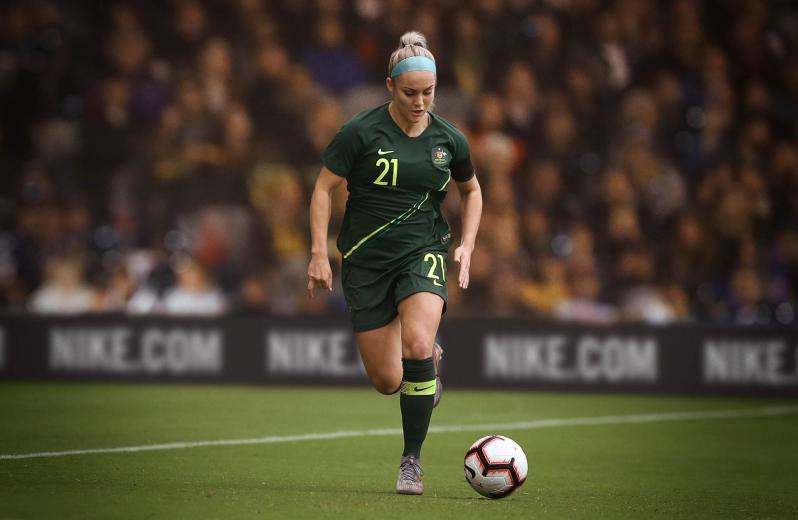 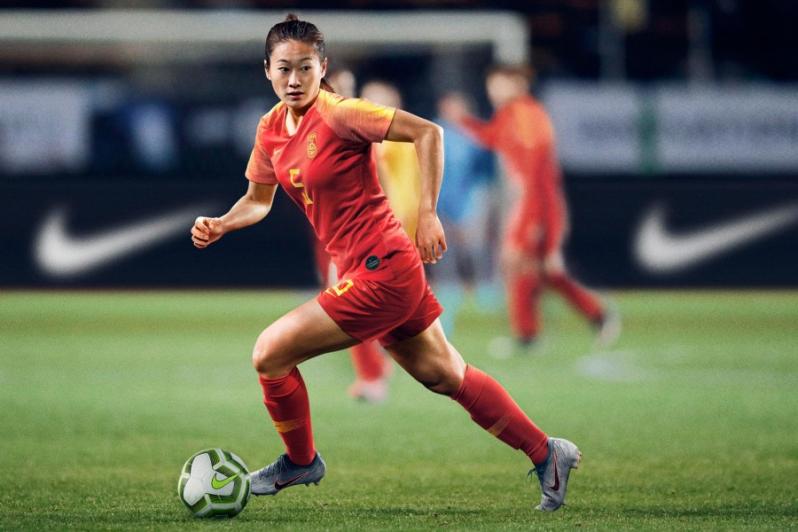 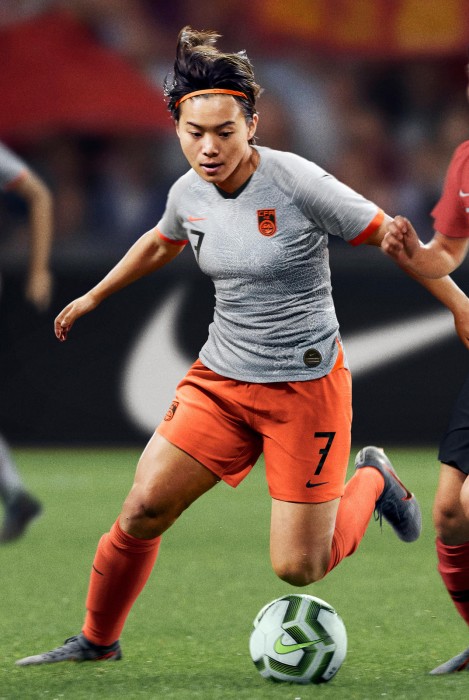 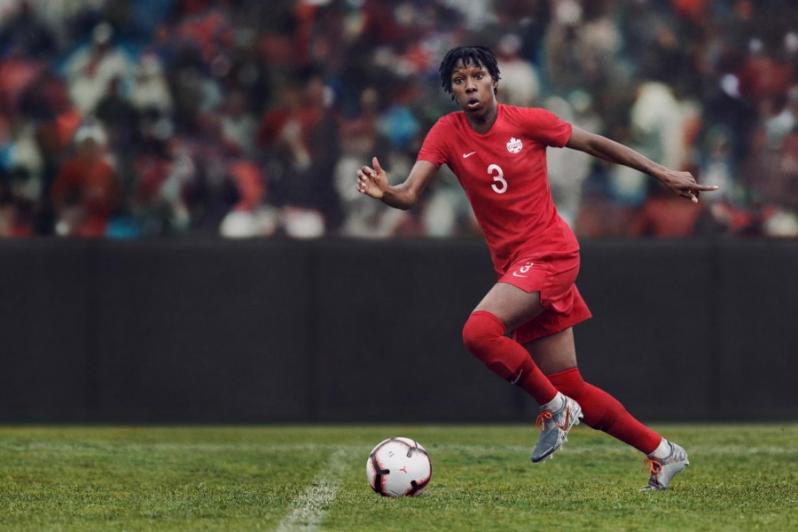 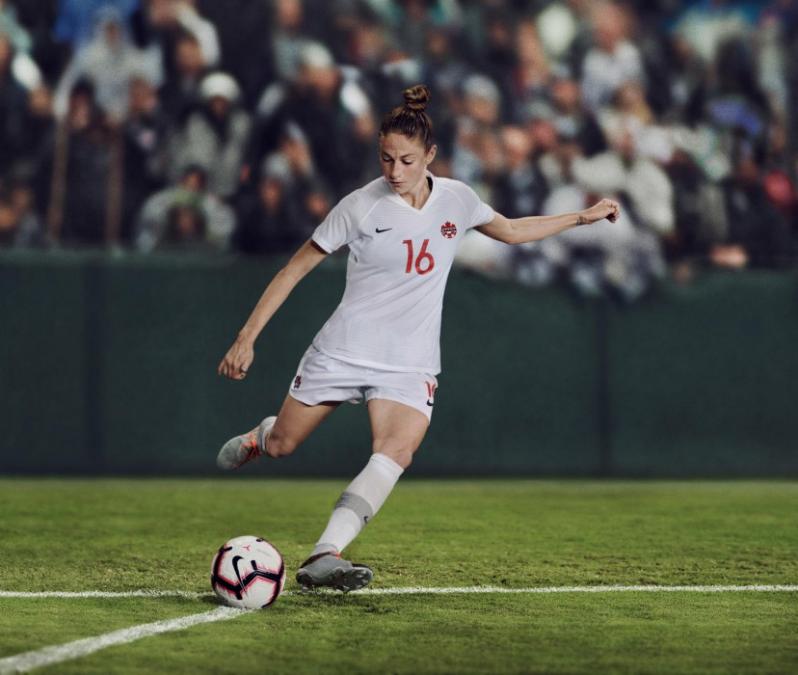 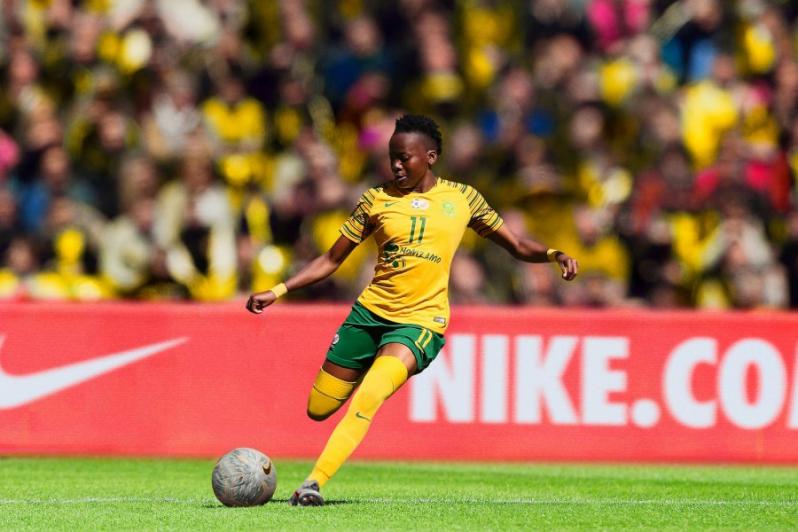 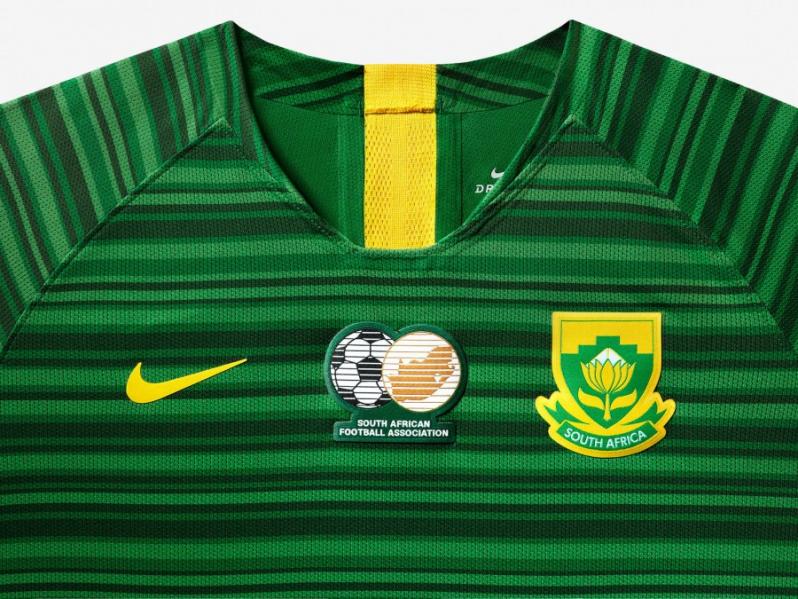 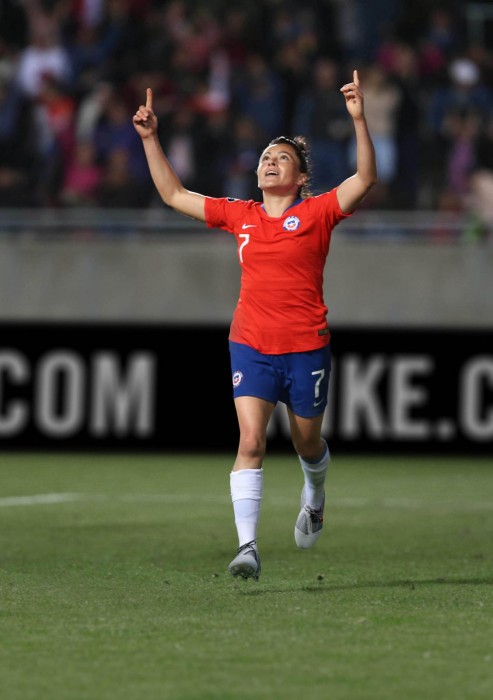 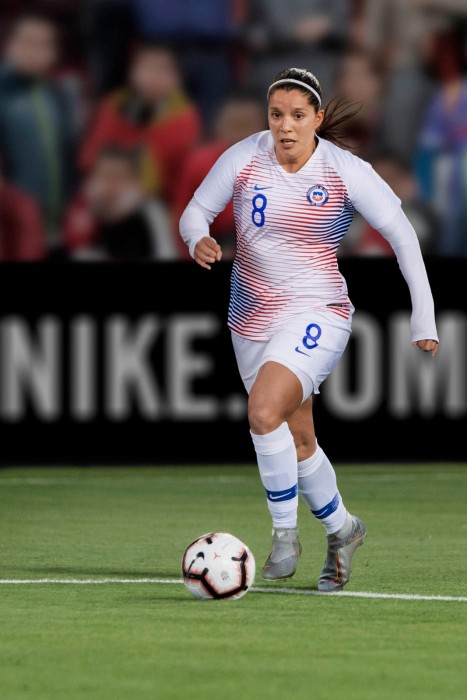 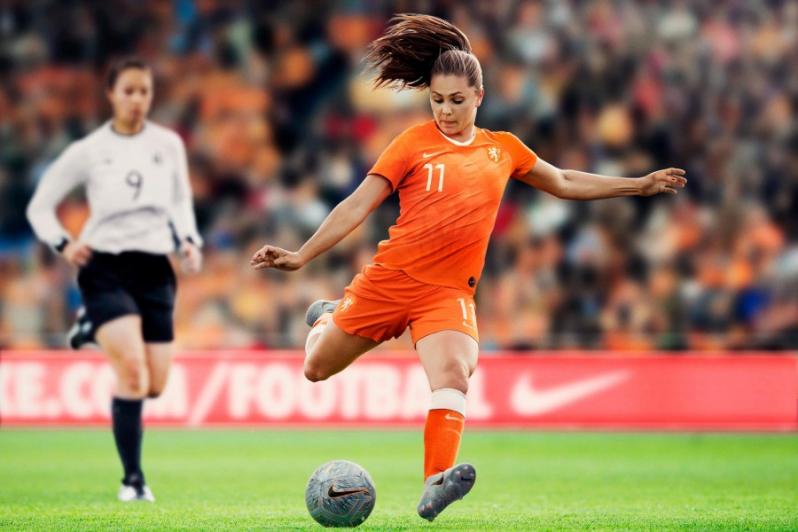 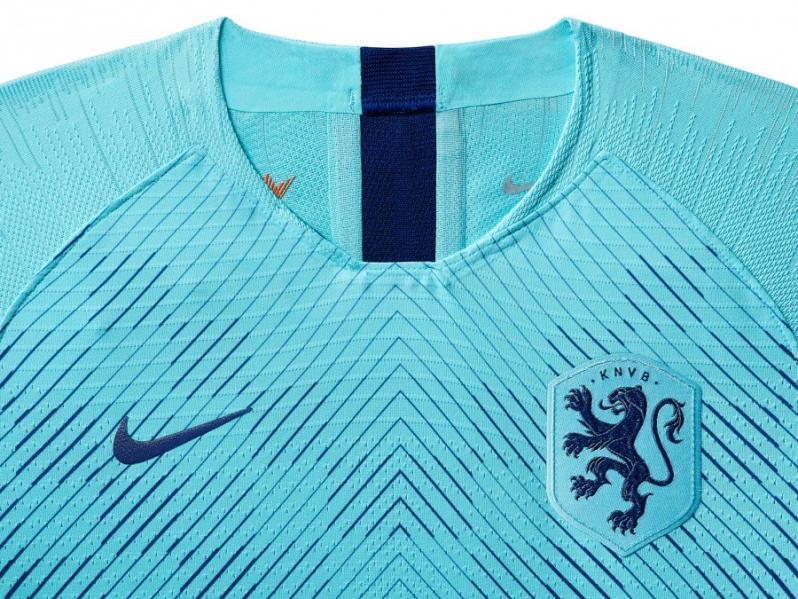 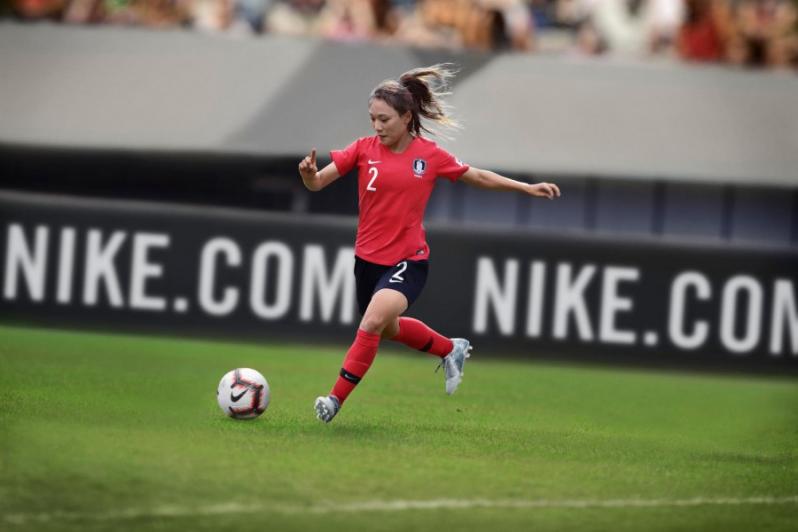 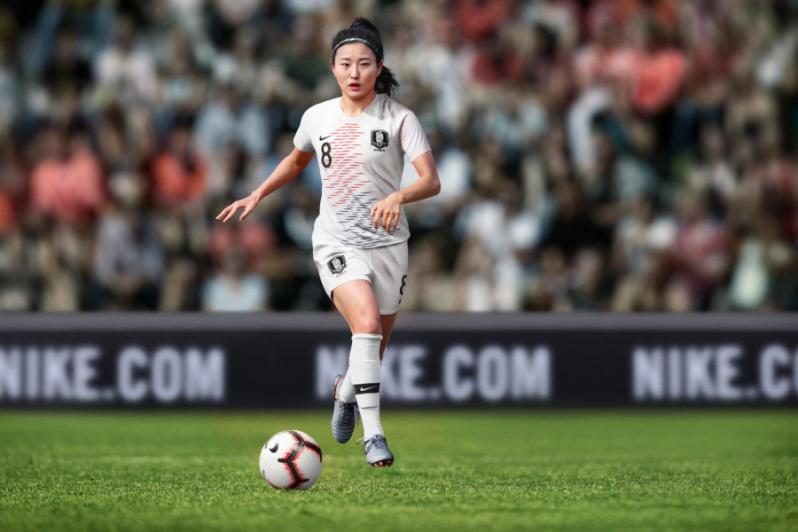 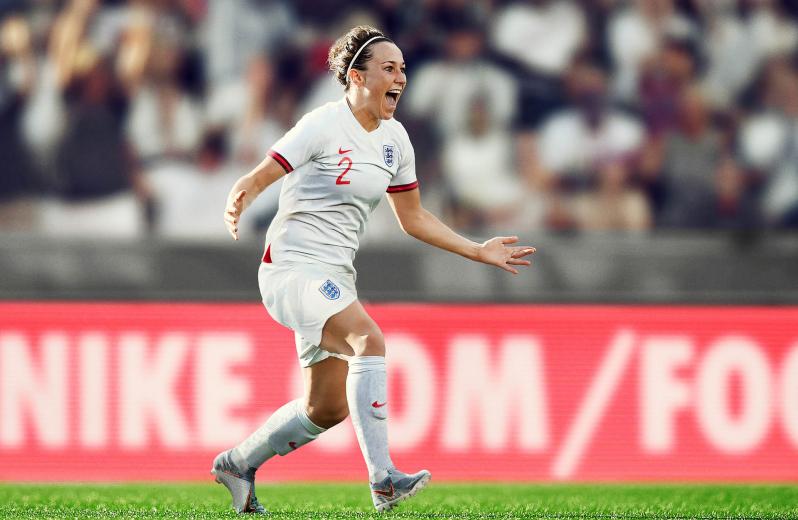 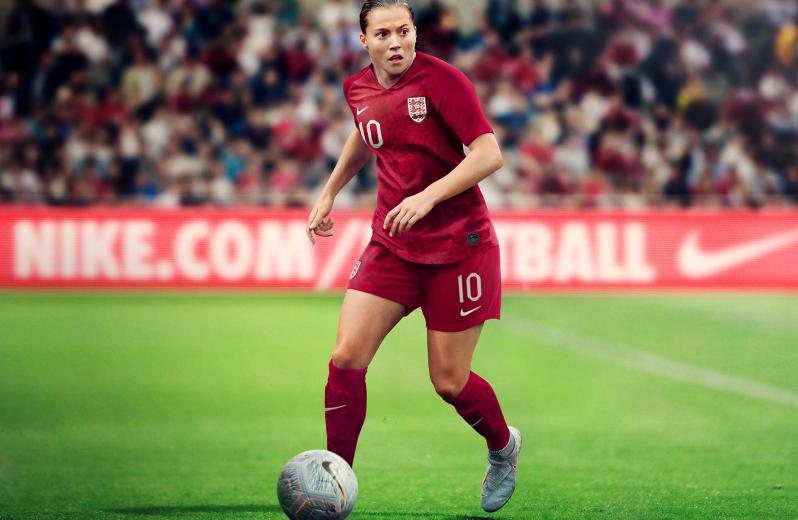 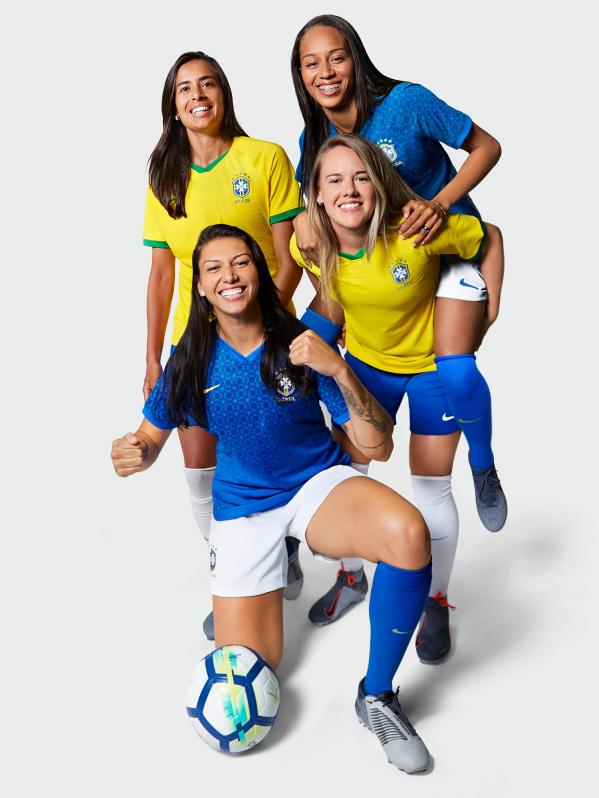 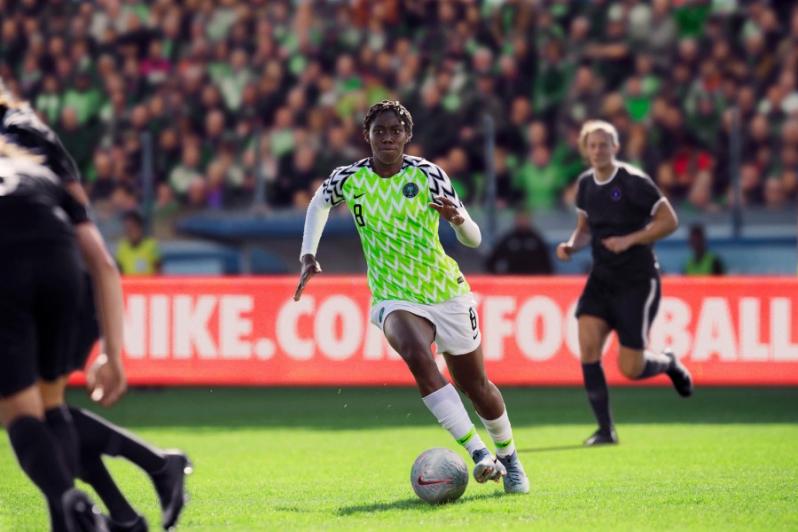 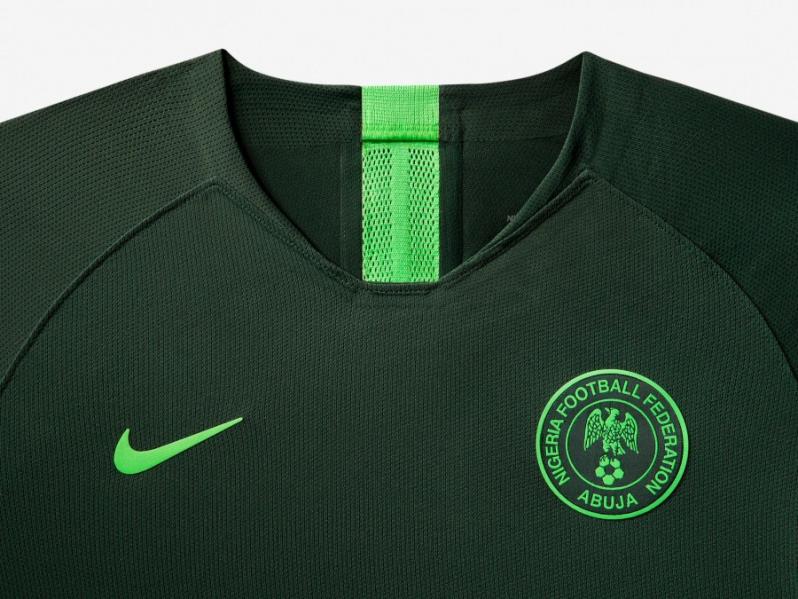 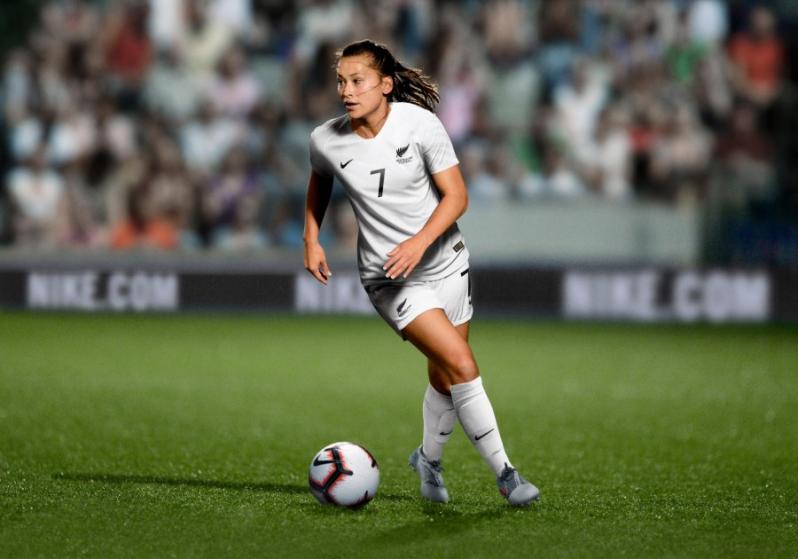 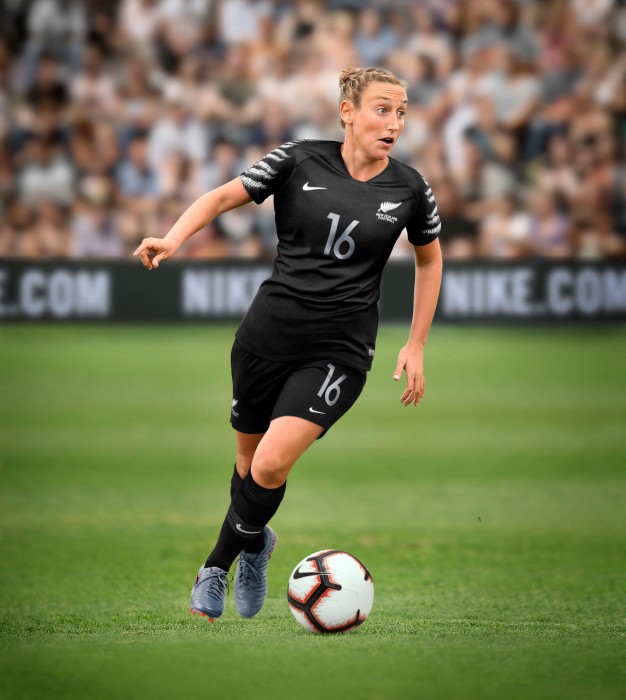 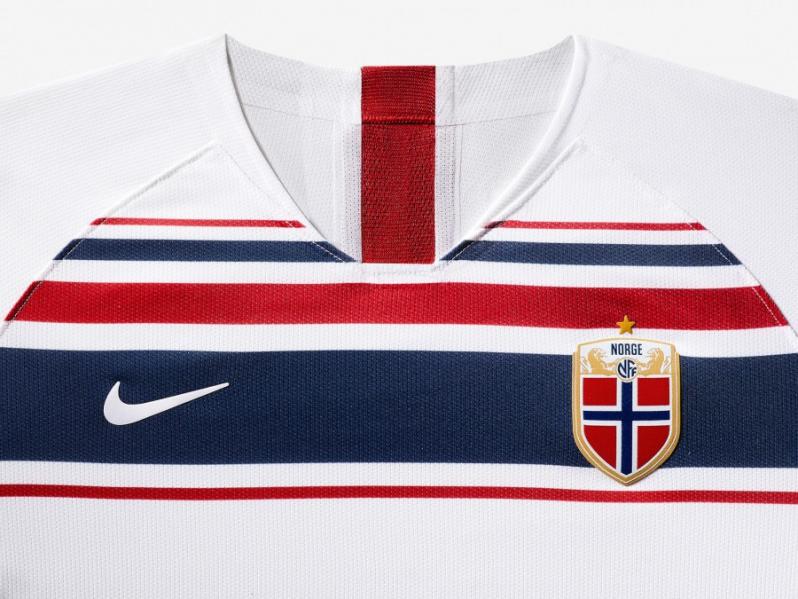 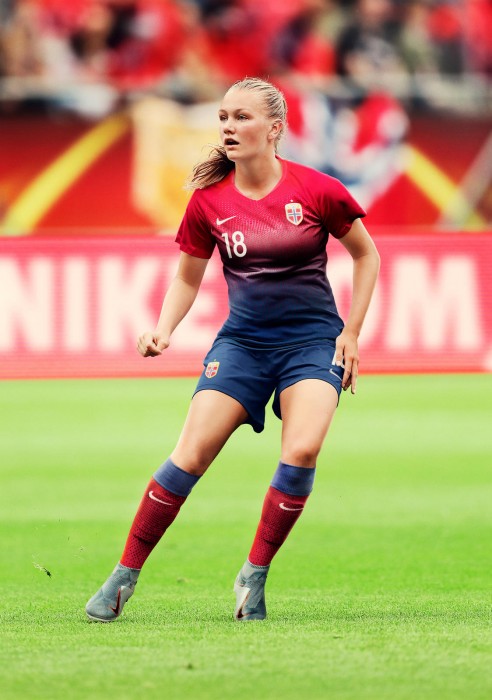