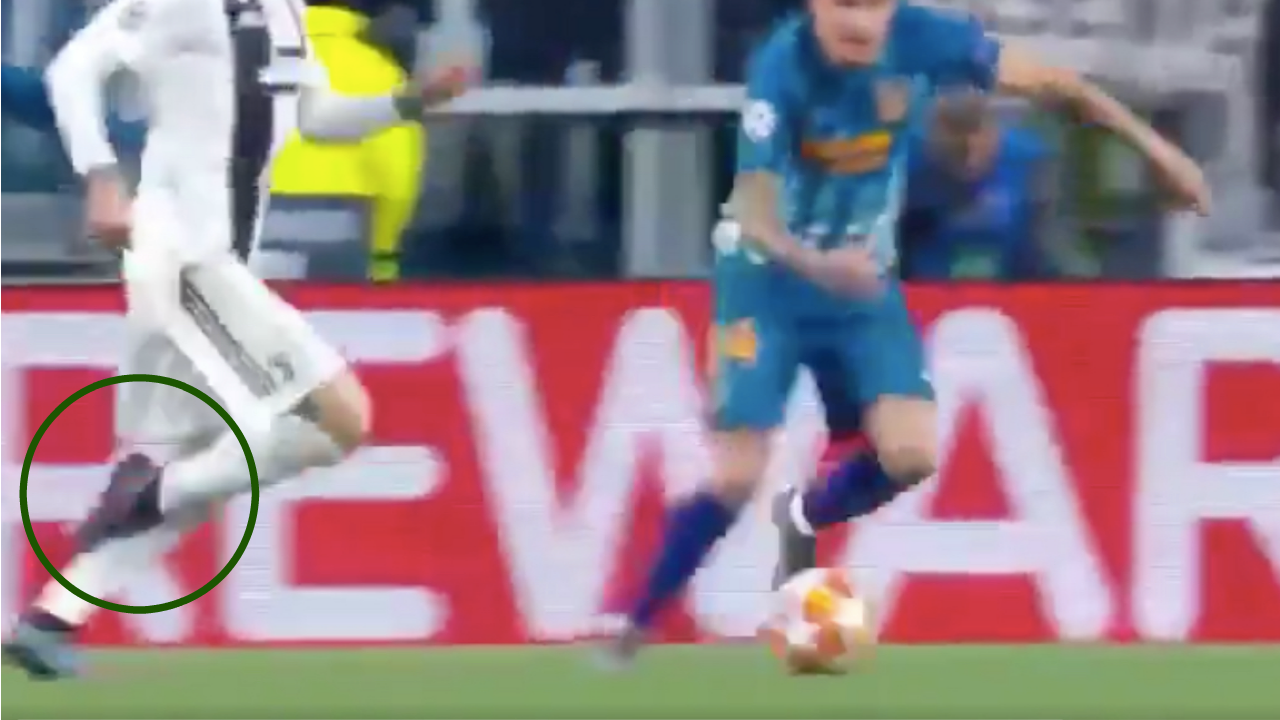 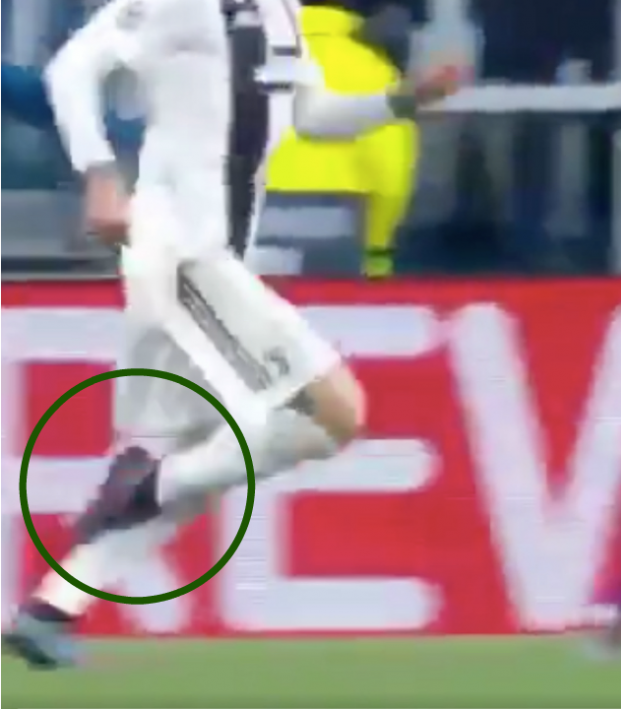 Atlético Was Awful, But Juve’s Winning Penalty Was Sold By A Man Tripping Himself

Connor Fleming March 12, 2019
It's another historic UCL comeback! And yes, it required a B.S. penalty!

First things first, before we talk about controversy or points of contention with referees, we have to simply talk about the game and how it actually flowed. After Atlético Madrid’s sensational performance at the Wanda Metropolitano on Feb. 20, this was an absolute debacle at Juventus Stadium on Tuesday.

It’s difficult to remember a time when Diego Simeone got things so ineffably wrong. How could Atlético go from this (cojones):

To not landing a single shot on target against Juventus today?

With a spot in the quarterfinals beckoning, Atlético produced a flaming dumpster of footballing know-how. Antoine Griezmann talks about how he should be considered alongside Lionel Messi and Cristiano Ronaldo in discussion over who’s the world’s best, but the Frenchman was certainly the most ineffective player on the pitch Tuesday.

This needs to be said because once Juventus went 2-0 up — on the evidence we saw in the opening 50 minutes — the only winner was ever going to be the Old Lady, no matter how long the match played out.

We can only surmise that the VAR watched this one. Here’s the little shove from Correa, down goes Federico Bernardeschi after a breathtaking run and Ronaldo converts from the spot. Case closed.

The push that put Juve ahead pic.twitter.com/MpQFWOjPgv

Except that’s not what brought Bernardeschi down. The 25-year-old Italian felt a clip on his heel and went to ground. The problem? Bernardeschi clipped himself.

It wasn't a penalty.. he tripped over his own foot pic.twitter.com/bc9MXsZDmM

It’d be cool to see a historic Champions League comeback that doesn’t involve an insanely controversial penalty for once.