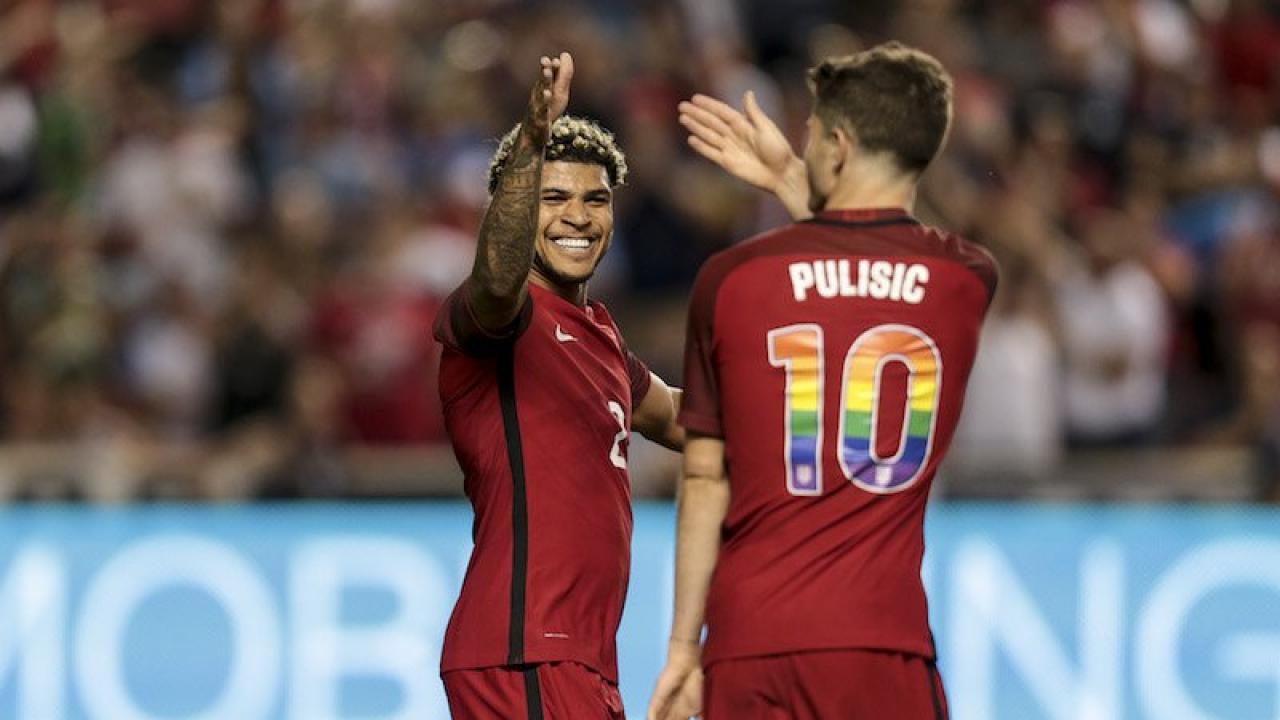 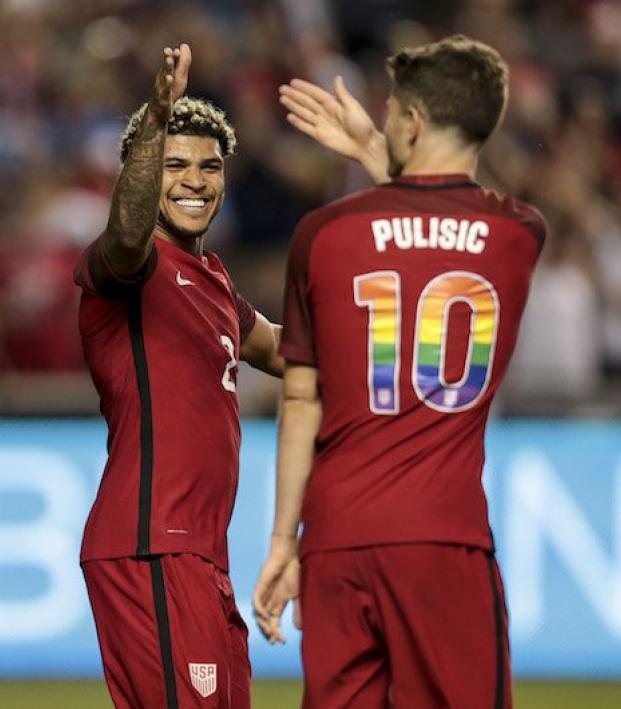 Nathan Reynolds June 6, 2017
There were several surprising names both on and off Bruce Arena’s preliminary 40-man roster for this summer’s CONCACAF Gold Cup.

On Saturday, during halftime of the USMNT’s 1-1 draw with Venezuela, the preliminary 40-man roster for the 2017 Gold Cup was revealed. Manager Bruce Arena now has about three weeks to narrow that list down to the final cut of 23 players. The United States will open the tournament on July 8 against Panama.

This 40-player pool came with several surprises. MLS dominates the list with 32 of the selections being domestically-based. Here are a few of the more interesting decisions from Arena for the 2017 Gold Cup.

#1. Jesse Gonzalez - The promising, 22-year-old goalkeeper for FC Dallas was seemingly set to represent the Mexican national team after appearing for both their U-20 and U-23 sides. After opting out of the 2016 January camp for the USMNT, the North Carolina-born Gonzalez appeared to have made his final choice. However, his inclusion indicates that he is ready to commit to the U.S. if selected to play - which is exactly what Arena should do.

#2. Kenny Saief - Born in Florida, the midfielder moved to Israel at the age of four. Saief, currently playing at K.A.A. Gent in the Belgian first division, has already appeared twice for Israel's senior side in friendly matches, but he’s open to using his one-time FIFA approved switch. Will he be able to do enough during the camp to secure a spot in the final 23 and introduce himself to the majority of the U.S. soccer community this summer?

#3. Christian Ramirez - While some players received a call-up because of their strong start to the MLS season (Joe Bendik, Jonathan Spector, C.J. Sapong), that was not the case for Minnesota United’s star striker. With eight goals in 14 games, Ramirez is the tied as the highest scoring American in MLS this season (with Sapong).

But his lack of previous time with the national side and in MLS seems to have prevented his inclusion. Jordan Morris and Dom Dwyer are not having remarkable seasons, but their consistency with the national team (Morris) and the league (Dwyer) has resulted in their selection over a strong three months of play from Ramirez.

#4. Kelyn Rowe over Lee Nyugen - More national team experience, more goals and more assists in MLS play still sees the New England Revolution’s Lee Nguyen miss out in favor of teammate Kelyn Rowe. Rowe is yet to pick up a senior cap, which would indicate that this is just a chance for Arena to watch him in training and with consideration for the future. But having missed out on any 2016 call-ups, Nguyen’s time with the USMNT may now be over.

#5. The omissions of DeAndre Yedlin, John Brooks, Geoff Cameron and Fabian Johnson - Four names which will have a huge impact on the side’s two World Cup qualifiers this week, they will all not be returning to the United States in July for the Gold Cup. All four are locks for the 2018 World Cup roster, so the Gold Cup will serve as a chance for additional players to stake their claims, such as Greg Garza, Spector and Steve Birnbaum.

Here is the full list of the 40 players selected for the preliminary roster from ussoccer.com.