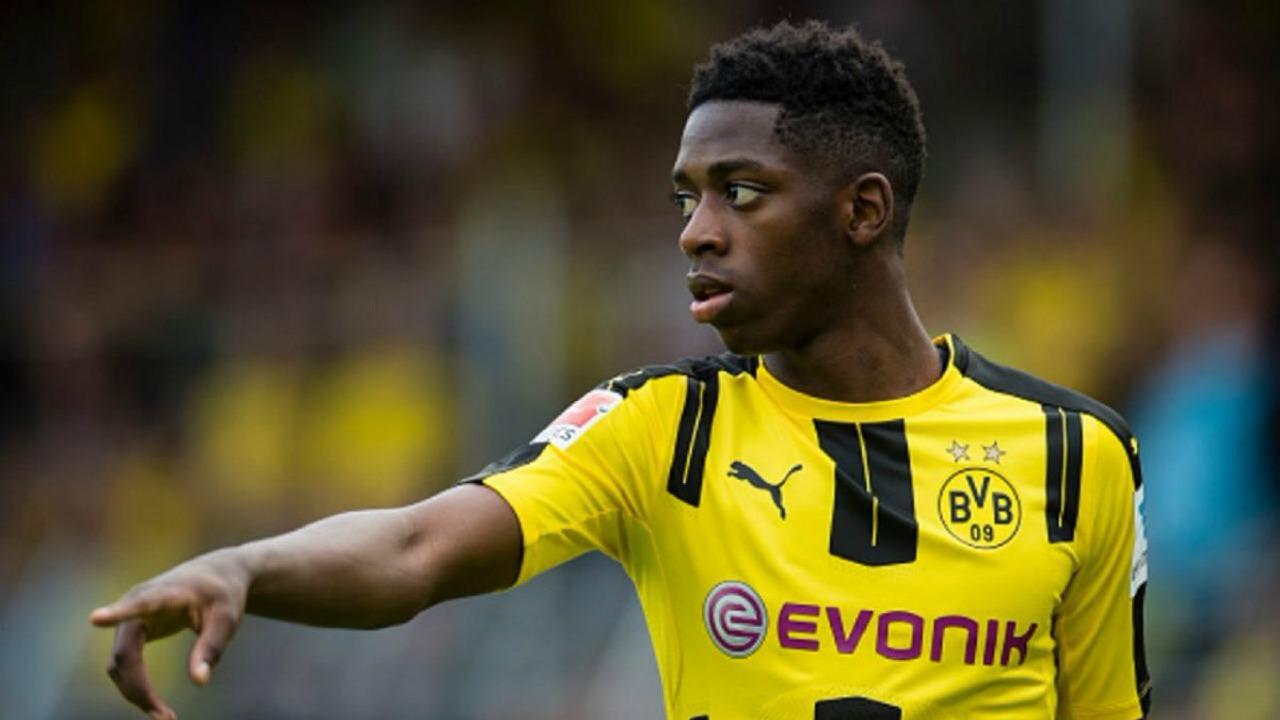 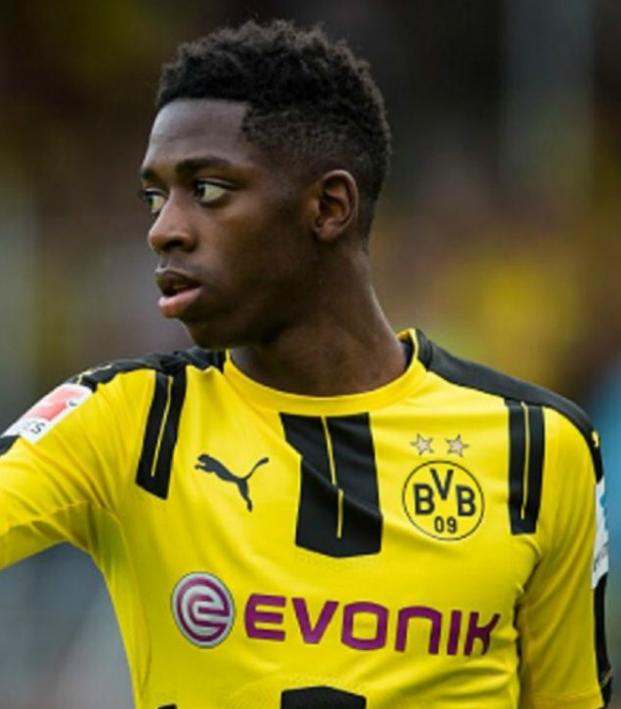 19-year-old Frenchman Ousmane Dembele was highly coveted by almost every club around Europe following his breakout season with Rennes in the French Ligue 1 over 2015-16. Like so many others of late, he was attracted to Borussia Dortmund’s track record in developing young players and letting them play regardless of age.

With a transfer fee of €15m, Dembele didn’t come cheaply for Dortmund, but he’s already almost repaid that fee in half a season with BVB. He’s appeared in all of Dortmund’s Champions League matches and 16 Bundesliga games, totaling five goals and 12 assists in 22 appearances.

His seven assists in the Bundesliga eclipse the totals of Franck Ribery and Thomas Muller while trailing only RB Leipzig’s Emil Forsberg. While Dembele’s preferred position is on the left wing, he’s also capable of playing through the center or on the right.

Nice graphic showing just how big an impact Ousmane Dembele has had at #BVB this season.
[Via @WhoScored] pic.twitter.com/1cuCZfgDNv

The €15m that Dortmund paid now looks a bargain with his value probably doubling over the last six months. Dortmund sit in fourth in the Bundesliga, trailing Bayern Munich by 12 points, with a defense that’s conceded more goals than any other side in the top seven.

While they’ll need to sort that out if they’re to advance past Benfica in the Champions League round of 16 and beyond, there’s no doubting that they’re one of the most exciting teams in the world going forward.