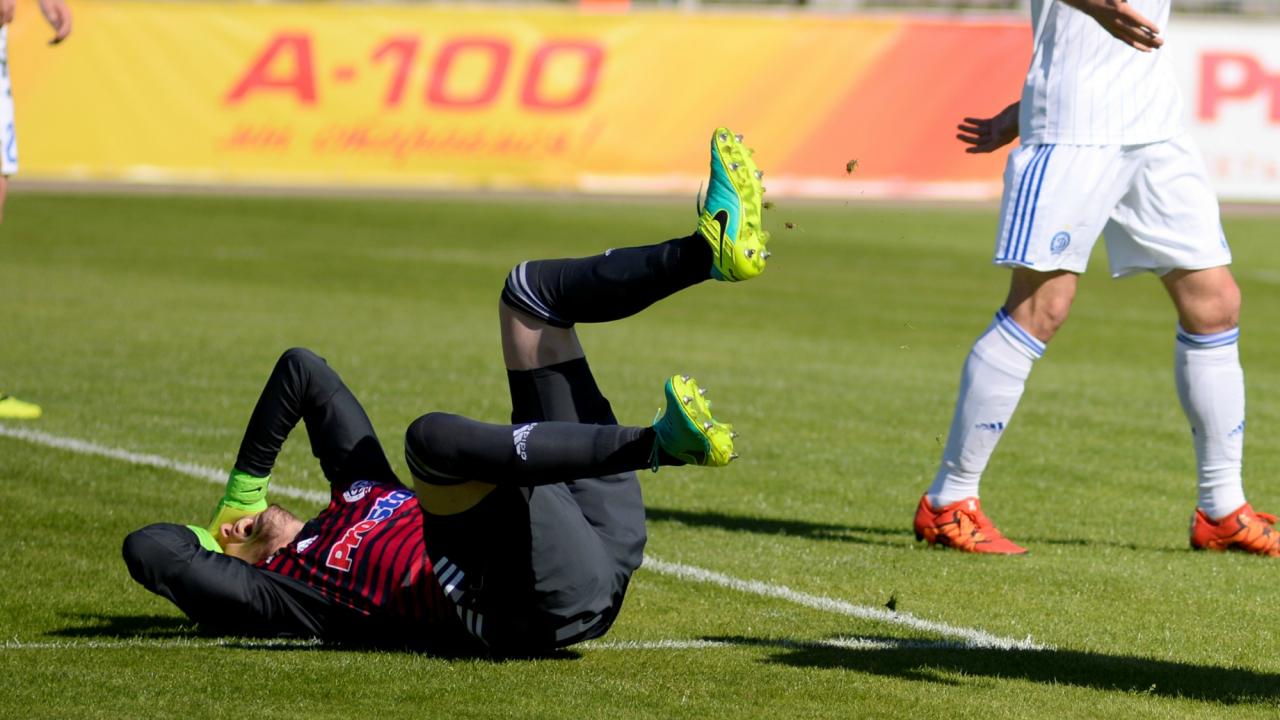 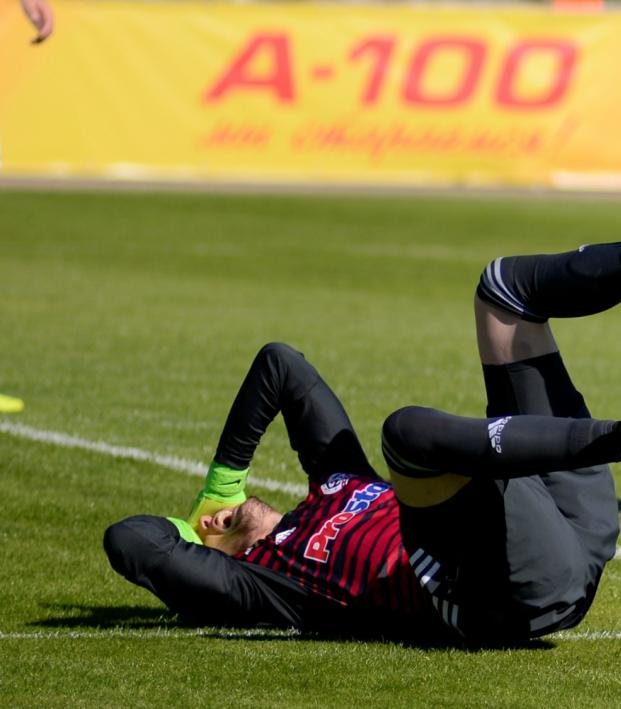 What You Can Do To Help Prevent A Concussion

Ask any soccer player what injury they dread the most and the likely answer is going to be either an ACL tear or a concussion. A rightfully-invigorated focus on concussions in particular has been brought on in recent years by the issues coming to light in the NFL. The frequency with which they occur, the fear they invoke, and the serious long term damage they may inflict have led a number of medical institutes to undergo extensive research into how to decrease the prevalence of head injuries.

Concussions have the ability to leave players out for weeks to months. Some studies show that getting one makes a person more likely to get another, particularly if they are not treated properly.

For soccer players like with those who play several other contact sports, head injuries will always be an inherent risk — a defender takes repeated hits to the head because that’s what the position requires, a player gets blasted in the face while standing in a wall for a free kick, a forward with eyes glued to the ball doesn’t see the player that he’s about to collide heads with. 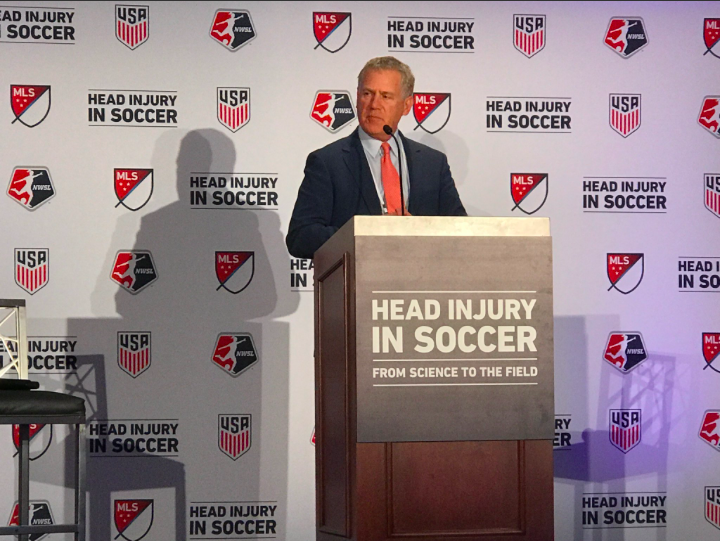 However, players can actually do something to help minimize their chance of getting a concussion.

The NCAA’s Sport Science Institute, the National Institute of Health, and several other reputable bodies have published findings which state that one of the things player can do to help lower the likelihood of getting a concussion is to buff up that neck. The Collins, Fletcher, et. al study published by the NIH found that “smaller mean neck circumference, smaller mean neck to head circumference ratio, and weaker mean overall neck strength were significantly associated with concussion.” The researchers claim that “for every one pound increase in neck strength, odds of concussion decreased by 5 percent.”

The physics behind this conclusion seem pretty straightforward: the stronger your neck is, the less likely it is to whip back and forth from a collision. So, the brain doesn’t aggressively bounce against the side of the head. A strong neck has the ability to better distribute an impact to the lower part of the body.

Here’s certified trainer Chris Gorres and FC Kansas City midfielder Yael Averbuch demonstrating some of the best exercises you can do for your neck that will reduce the risk of a concussion.

Many situations in which concussions occur are uncontrollable, but, to give yourself a greater chance of avoiding the short and long-term suffering that comes with a head injury, take the time to strengthen those neck muscles.